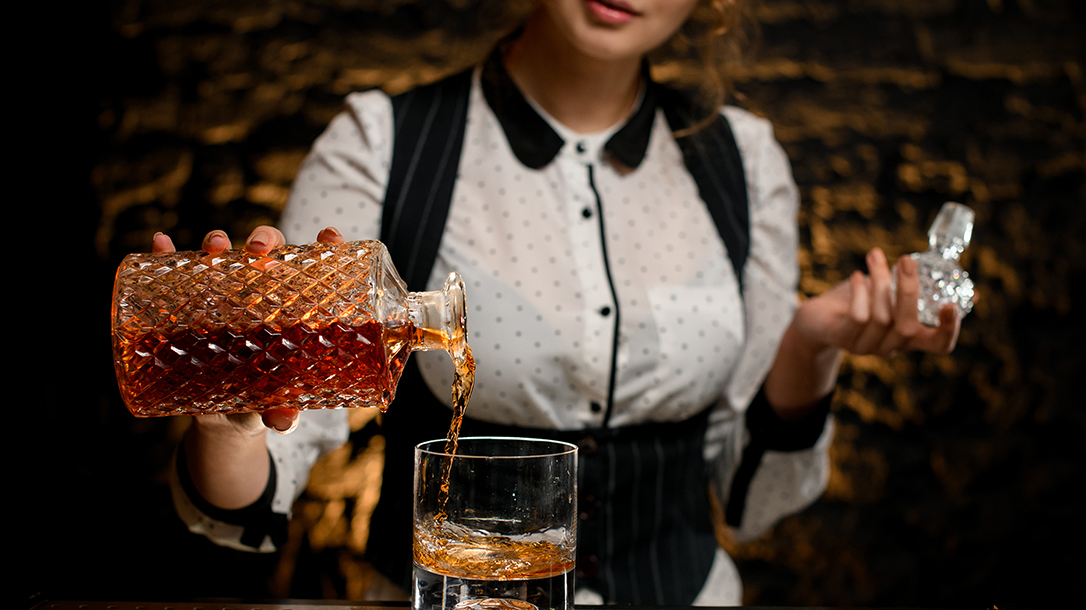 Our Top 4 World-Famous Vices: Did Yours Make The List?

There’s something magical about a place that takes pride in getting f*cked up. Sure, we’d all love our hometown to be known for rocketry or science or whatever, but let’s be realistic. Do you know more scientists or drunks? Here’s four of our favorite vices around the office, pretty sure you’re familiar with at least one of them!

This special brand of regional pride can take a few forms. Sometimes, it’s a special festival that draws a lot of tourism and attention, like the Carnival of Brazil. Maybe, it’s a tradition centered around a sports team, like Buffalo’s crazy tailgates. Sometimes, it’s a specific spirit or substance one area has perfected and made a part of their culture. While drinking and smoking are constants in most areas and every culture has their own flare when it comes to intoxication. The following places got the recipe so right, that the rest of the world took notice.

Sparkling wine is the technical classification of the bubbly stuff you drink on New Year’s Eve. Champagne, according to EU law, is the sparkling wine that comes from a specific region in France called … Champagne. The Champagne region has a distinct microclimate and mineral-rich soil that produces grapes with distinct flavor profiles.

The history of Champagne begins, unsurprisingly, in Champagne, France, in the 17th century when French monk Dom Pierre Pérignon (a favorite among the hip-hop community) planted vines in the region. He died before any commercial production of Champagne began, but the vines he planted paved the way for the creation of the style that later became famous worldwide. Commercial production began around the mid-18th century and immediately became a hit with French and British nobility.

Originally, the carbonation was the result of a secondary fermentation within the bottle. Since then, many sparkling wines have come to be produced using artificial carbonation. In order for a wine to be considered Champagne however, it must be made using the traditional method. The traditional method, known as the “méthode champenoise,” is a very difficult, laborious and skilled practice, which explains why the product is so expensive.

While there is no law that whiskey must be produced in Kentucky to be called bourbon, Kentucky produces over 95% of the world’s bourbon. In order for a whiskey to be called bourbon, it does need to be produced inside the USA. It must be made with a mash of at least 51% corn, it must be aged in new, charred-oak barrels for at least two years, and it must be between 80 and 125 proof.

The invention of bourbon as a distinct form of whiskey is not well documented or easily credited to one person. Scottish and Irish immigrants brought distilling to Kentucky in the 18th century, and the tradition of making Kentucky bourbon seems to have sprung up organically. Kentucky sits on a large deposit of limestone rock, which filters the region’s water of unwanted minerals. A crisp, clear water source means a prime starting point for making whiskey.

Additionally, the soil is particularly fertile for corn, which is why people started making spirits there with a corn dominant mash. Finally, the climate in Kentucky, which involves large swings in temperature, means that the oak barrels suck in and breathe out the whiskey while it ages, pushing it in and out of the barrels and imparting more color and oak flavor into it. It’s pretty easy to see why it remains one of Skillset’s favorite vices.

In order to be called scotch, a whisky must be produced and aged in Scotland. It must be made from a primarily malted barley mash, and fermented using only yeast. It also needs naturally occurring enzymes, must be between 80 and 190 proof, and aged in oak barrels no bigger than 700 liters for at least three years. Finally, it must contain no additives other than water. Scotch also gains a characteristic smoky flavor from peat, that is traditionally burned to dry the mash.

Scotch is one of the more rule-heavy whiskies, partly because the Scottish have such a long, storied tradition with distilling. The earliest mention of distilling in Scotland goes as far back as the 15th century. In the 1800s, technological advancement and the removal of some burdensome taxes made scotch profitable for the first time. Scotch is famous worldwide for a distinct flavor due to the strict legal designations that differentiate it from other whiskeys. Global exports of scotch earn $2 billion a year.

When Christopher Columbus arrived in Cuba, natives there had been smoking tobacco for generations. Columbus detailed this odd habit in his journal and brought some tobacco with him back to the Old World without fully realizing the cascade of events that would follow. It turns out that nicotine is highly addictive, and before long, exports of tobacco to the Old World were the most profitable part of owning colonies.  This action alone helped pave the way towards one of the world’s favorite vices.

Within Cuba, one small region on the western side of the island, called Pinar del Rio, is considered the world’s best microclimate for the growing of tobacco. Nearly all cigar tobacco from Cuba is sourced from here. The area is differentiated by its rich, red-loam soil, which is packed with nutrients that grow big, healthy, flavorful tobacco leaves. In addition, the area is extremely temperate, with an average temp of 73 degrees, and it is perfectly humid year-round. Especially during the U.S. trade embargo in the latter half of the 20th century,. Growers in other countries tried to use Cuban seeds and even transported Cuban topsoil to other Caribbean location. They went through all of this, just to replicate this region’s choice tobacco. However, they were never quite able to achieve the level of quality of the Cuban-grown tobacco.