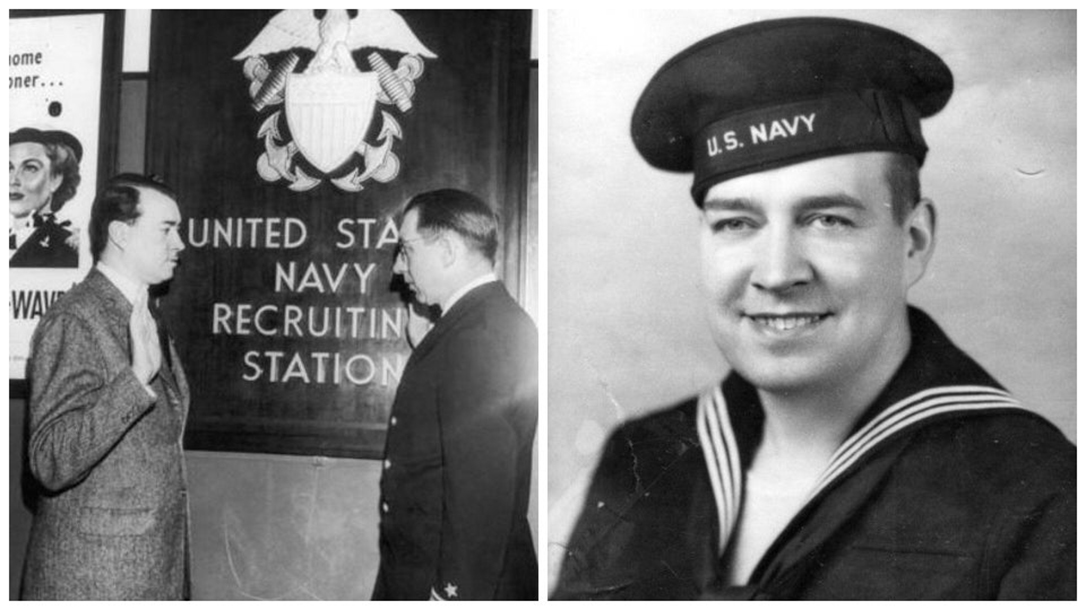 Willie Hitler: The Little-Known Nephew Of The World’s Biggest Dictator

Not too many people know about the unique and interesting story of Willie Hitler. Willie was born on March 12, 1911, in Liverpool, England. William Hitler was the child of Bridget Dowling and Austrian Alois Hitler Jr., half-brother of Adolf Hitler. In 1914, however, his father abandoned the family in England and traveled to Germany for a gambling tour.  When World War I broke out, his father decided that the digs were better in the fatherland and due to war travel restrictions, then decided to remain there and remarry. This created a huge hardship for the family, of course. Willie’s father tried to remain hidden until it was discovered that he was very much alive by Willie’s mother. In the mid ’20s after Alois surfaced and began writing letters to his estranged family, his father asked Bridget if his son could visit him in Germany.

In 1929, at the age of 18, Willie bravely traveled to visit his father and new family in Germany and shortly thereafter met his famous Uncle Adolf. Over the next four years, Willie shuttled back and forth between England and Germany, and in 1933, he had met and vigorously pressed his uncle for a decent job with the Reich. These were party times for young Willie, who had one of the most famous namesakes in town. His uncle granted him a job at the Reichskreditbank in Berlin, which he had for a handful of years. William then worked at an Opel automobile factory and other places.

William must not have been too pleased with his career paths, as he seemed to write his uncle frequently asking for better gigs. It was noted that Willie went to visit his Uncle Adolf with his job grievances one afternoon and was met with fury as Adolf cracked a bullwhip and proceeded to insult him, complaining about how no one gets a free ride in his Reich, especially family. It is also noted that Willie waited two months for that unpleasant meeting that finalized the end of their limited relationship. Uncle Adolf on occasion referred to William as “my loathsome nephew” whenever the subject of the family came up.

Frustrated and bitter by the way he had been treated by Uncle Adolf and sensing danger on the horizon. Willie left Germany and returned back to England and tried to join the military. He was rejected, however, because of his direct relation to his infamous uncle. In February 1939, he left for the United States. At that time, his mother had written articles about his interactions with his famous uncle. These highlighted Adolf’s twisted views and offered warnings of the impending war.

While in the U.S. as war broke out, Willie did speaking tours at the behest of William Randolph Hearst. In 1942, he wrote directly to President Franklin D. Roosevelt, asking to serve in the U.S. military. “I am one of many, but can render service to this great cause,” he wrote. FDR passed the letter on to the FBI Director, who did a background check and granted him permission to fight his uncle. Willie Hitler joined the U.S. Navy in 1944 and went on to serve three years as a pharmacist’s mate. He received the Purple Heart for a wound he suffered in battle.

Although his despot uncle died by his own hand in his bunker in 1945, Willie lived a good, full life. He was honorably discharged in 1947, changed his last name to Stuart-Houston, married, had four children, and ran a blood analysis lab. He died in the late 1980s at the age of 76. His children did not produce any children of their own, and that branch of the family tree ended there. So, the next time you are at Thanksgiving dinner thinking of what a jerk your uncle is for not passing the potatoes, remember how nasty Willie’s uncle was and have some candied yams instead.

Check out our podcast Skillset Live for more forgotten history. Get in on the conversation on our social media pages or pick up a back issue at OutdoorGroupStore.com!