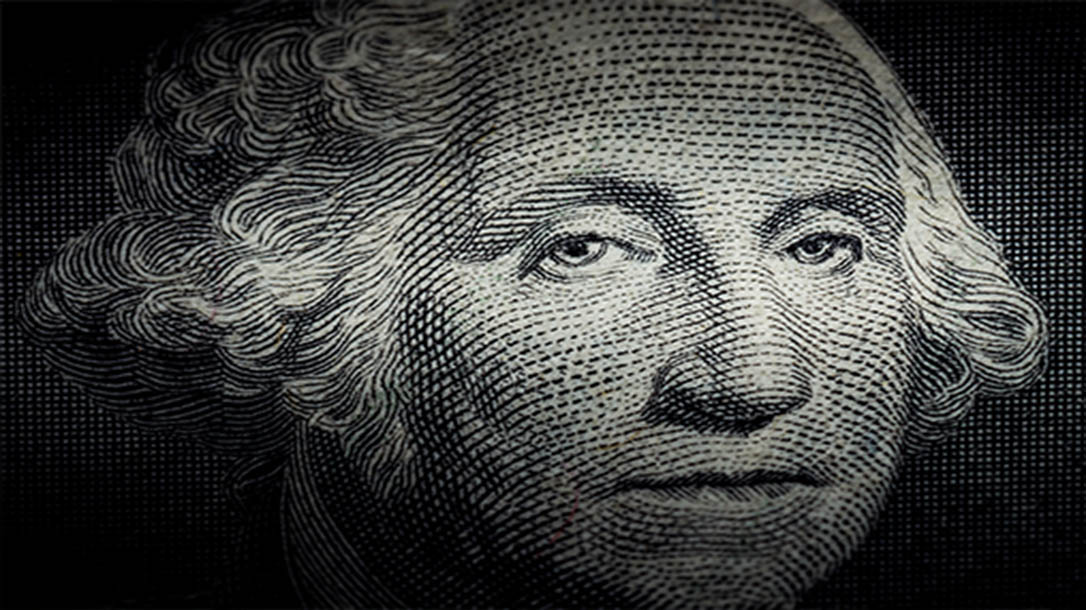 You can’t keep a good man down. When it comes to George Washington, even his most famous adversary, King George III himself said Washington might be “the greatest man in the world.” It’s worth noting, however, that the king’s men – along with disease, weather and everything else – tried repeatedly to put Washington down.

No one could. George Washington lived to the ripe old age of 67 at a time when the average life expectancy in the United States was around 30. Almost 200 years before Bruce Willis was even born, he told his doctors “I die hard, but I’m not afraid.”

The reason he was probably unafraid of death is because he looked death square in the face so many times in the course of his life that the two were old friends. Washington had sent so many of America’s enemies death’s way, that the Father of Our Country probably figured death owed him the VIP treatment.

It might have been a throat condition that ultimately killed him, but before then George Washington was impossible to kill. Here’s why.

If anyone got a deadly disease in George Washington’s lifetime, there was a good chance that disease would be fatal. Medicine back then was a far cry from modern medical practices and the idea that there were organisms humans couldn’t see was a new concept. Not only did Washington contract a deadly illness, he caught six of the deadliest of his era.

Washington survived smallpox, tuberculosis, dysentery, pneumonia, malaria, and diphtheria. These were all pretty much death sentences in the 1700s and beyond. Unless, that is, you happen to be George Washington, then they just build character.

2. Bullets were (apparently) afraid of him.

But George Washington wasn’t afraid of bullets. Time and again, he put himself in harm’s way during combat in an effort to win the day. He didn’t always win the battle, but the rounds that came for him always seemed to balk at the last minute.

During the French and Indian War, Washington not only had two horses shot out from under him but later found four musket ball holes in his coat. At the Battle of Princeton in 1777, the Commander-in-Chief paraded on his horse just 30 yards in front of British troops and didn’t even come close to being hit.

3. George Washington was not a small man.

One would think that balls as big as George Washington’s might be an easier target, but if bullets weren’t afraid of him, then the entire British Army was full of poor marksmen. Washington was 6’2” and 175 pounds at a time when the average person in America stood just 5’8”.

Riding his horse would only make him a bigger target but that didn’t seem to matter either. At the Battle of Monongahela during the French and Indian War, Washington was suffering from dysentery and the persistent diarrhea that came with it, which made him sit even taller on his horse. He still came out unscathed.

Washington famously wintered at Valley Forge, Pennsylvania in 1777, enduring harsh conditions alongside his men. The average temperature that winter was around 33 degrees fahrenheit. That’s cold to be sure, but it wasn’t the coldest he endured during the Revolutionary War.

Crossing the Delaware River on Christmas Eve 1776 was far more dangerous for the troops involved. Falling into the icy water meant certain death and Washington moved thousands of men to attack the Hessians at Trenton. The air itself was so cold, Continental soldiers who stopped to rest were found frozen solid the next morning.

As if crossing the ice-choked Delaware River once to surprise the enemy wasn’t enough, Washington didn’t stick around Trenton after murdering Hessians in their beds on Christmas. He took his entire remaining force and prisoners back across the river to escape. Then, he attacked across the river again.

Obviously not believing in things like “luck,” the attack on Trenton so confused the enemy that Washington crossed the river again on Dec. 30, 1776, this time with his artillery.  He mauled British Gen. Charles Cornwallis so bad that the British left New Jersey entirely.

Washington was continually underestimated by his British counterparts, who really believed the war could be won within a year. The rebellion would be put down and its leaders would be captured and hanged by Christmas 1777.  In the real world, none of that happened.

Despite his mixed battle record, his true talent was knowing when to fight and when not to fight.  Washington couldn’t boast a string of early victories, but he was able to move and withdraw his forces unlike any other.  He may have lost at New York and Philadelphia but he saved his army and escaped capture.

Some might say that a lack of fear makes a person reckless or wild, but with Washington, it was learned from experience. His first expeditionary force in 1755 saw his commander killed by Indians, so he rode ahead to take up command. In doing so, he prevented the whole force from being wiped out.

This brash success would help him later as leader of the Continental Army. In 1781, Washington was broke and Britain was wasting the south. Still, he rolled the dice on attacking Lord Cornwallis in Virginia, 400 miles away. His decision to hit Cornwallis not only led to a major victory, it was the battle that ultimately won the war.

Stress kills and Gen. Washington knew how to blow off some steam. He was known for enjoying a good drink, and he did it with pretty much anyone: his soldiers, the voters of Virginia and anyone else who liked ale, wine, rum, cider, punch, or brandy.

You won’t find Washington ordering a green smoothie and he could drink a tankard with the best of them, but he wasn’t a drunk. He danced, laughed, dined, and sang whenever the occasion called for it, for hours on end. And then, like the true boss he was, he picked up the tab.

Military leaders who win independence or overthrow a regime by force often use their military laurels to seize power and become absolute rulers who then spend the rest of their lives trying to keep power and not be assassinated themselves.

Washington avoided the fates of dictators like Julius Caesar, Benito Mussolini and Muammar Gaddafi by handing over his power to Congress after the war was won. Those guys ended up getting stabbed, hanged, or sodomized with a knife because they didn’t know when to stop.  Meanwhile, legends like George Washington never die.