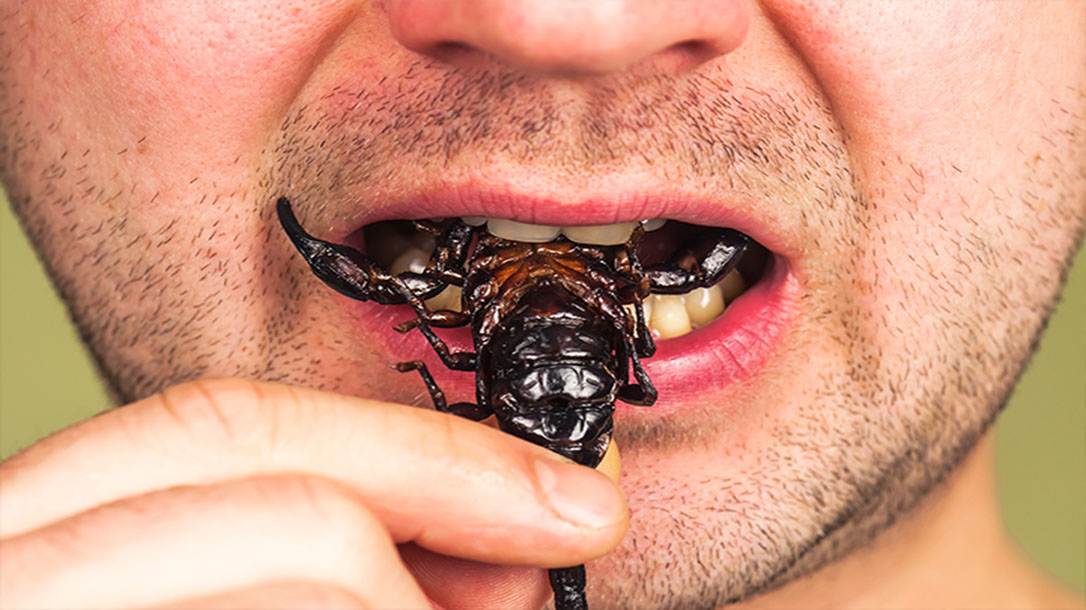 Why Do People Eat Bugs? 5 Ways Insects Could Save Your Life

Imagine eating a water-borne bug that feeds on dead animals scavenging in the dark, and grabbing at objects with pincers. This bug has a tough exoskeleton, multiple legs, and a nervous system similar to grasshoppers and ants. If you’re a fan of lobster, you’ve eaten a “bug” before. So, why do people eat bugs regularly, and why don’t you?

But Why Do People Eat Bugs Really?

We know lobsters aren’t the same as the crickets in your backyard, but they have been more accepted as a delicacy. Bugs are closely associated with vermin and are widely regarded as pests. We don’t like the sensation of having bugs crawl over us. The thought of eating bugs might be repulsive to some, but to others, bugs are just protein packed in a different package. We aren’t arguing if you should or shouldn’t eat bugs, although we will say you should always cook them. We want to explain the “why” that drives their actions.

​In a strict survival scenario where one’s life is on the line, calories matter, and good protein and fat can be the determining factor. Ideally, the survivor would love to hunt or trap a large game animal. Perhaps fishing and filling your stringer is the goal. We all know that hunting and fishing don’t translate to “killing,” and there is always a chance of failure.

We may be left with only a handful of tools and no specialized gear like fishing poles, firearms, or commercial traps. Some may lack the skills to fashion primitive hunting, trapping, and fishing tools from the land. Also, the game animals and fish we pursue have evolved to be deceptive, quick, and elusive. They spook easily, and with each failed attempt, we lose calories. When we look at our empty canteen cup or plate and see no calories present to fill our bellies, the thought of eating insects becomes more appealing.

​Plants can’t run away. It’s like they are just teasing and tempting you to harvest them. Compared to animals, plants don’t provide essential fats and proteins (except for nuts), but they are rich in carbohydrates and can be very filling. From backyards to disturbed areas to wetlands and mixed forests, many edible plants satiate your hunger. Some edible plants are found in such abundance, like cattail. One could become truly stuffed with the starches.

The thought of why people eat bugs may never enter your mind. However, plant identification skills are lacking across the board in the survival community. It is easier to buy new gear than to invest time in learning to differentiate what is edible from inedible and palatable. Perhaps instead of purchasing another knife or firestarter, one should purchase an edible plants book and practice with it before it is needed. Maybe a set of edible plant ID cards is worthwhile throwing into your emergency kit. When you can’t catch animals, and you can’t determine what plants there are to eat, that buggy meal doesn’t sound so bad. Hunger, after all, makes a great sauce.

​The amount of biomass the world’s insect population takes up is staggering. A great horror story could be written if the premise involved the world’s insect population turning the tables on humans. At different times of the year, that population surges as swarms of seasonal bugs emerge like cicadas, Mormon crickets, and locusts emerge and terrorize farmers and everyone’s sanity within earshot. Insects are easily collected. At times like this, all the animals walking and flying over God’s green earth end up in full bellies.

You may even notice fewer animals out and about as they are back in dens, nests, and resting areas already full off the land. You may follow their lead. A mosquito head net can be used in conjunction with a sapling branch turned into a hoop to catch grasshoppers. A simple digging stick can be carved to unearth worms, grubs, and ant larvae. These insects can provide great nutrition with little effort involved in gathering. As previously mentioned, all of these insects should be cooked as many have parasites that can be harmful to the human that ingests them.

In circumstances like these, consuming insects becomes a reality. In these circumstances, eating the bugs found in confined quarters serves multiple purposes. Of course, the bugs will provide some caloric value, and it is possible to offset the effects of hunger. Another value of eating bugs is building a sense of self-reliance. Controlling when and what you eat allows the survivor to take back some control of their situation.

​Should you decide to eat a bug, you should follow some basic guidelines to keep you safe and help you avoid getting sick. Avoid insects that are brightly colored. Often these colors are nature’s way of letting predators know the insect is poisonous. For that matter, don’t eat known venomous insects either. Avoid insects with irritating protruding hairs and likely another sign of toxicity or poison. Don’t take risks in gathering any insect that can harm you. For example, bee larvae are filled with fat, but the stings you could receive from the swarm are not worth it.

Some insects, like earthworms, are best consumed after they have been purged in water and the dirt has been squeezed out of them. Food aversion is real, and if you can, start with small amounts of insects in your diet and process them into unrecognizable forms. Dried insects can be turned into a protein-rich powder. Another option is to blend insects into your protein sources or stews where the insect content will not be discernible. Also, some insect parts, like grasshopper legs, are not palatable and they are best removed and not consumed. Insects can be roasted in a pan, individually cooked over a fire, or boiled into stews. There is no shame in holding your nose as you eat one to avoid unpleasant flavors. Get that nutrition down and stay alive before you worry about how cool you look with your nose clamped shut. 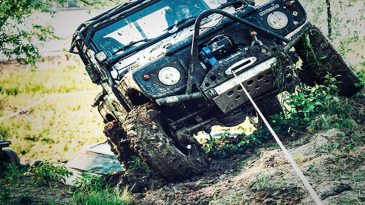