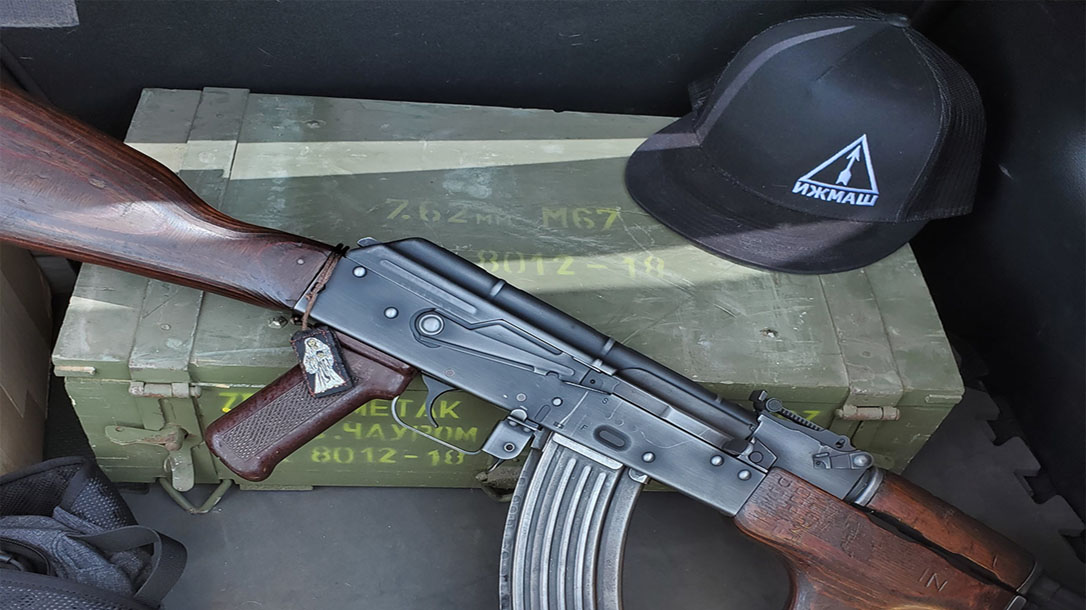 Where To Store Ammo At Home: Without Forgetting About It Later

If 2020 taught you nothing (and hopefully, you learned quite a bit), one of the key things is that ammunition prices will skyrocket when fear is a motivating factor. We saw a massive influx of people with little-to-know experience around the firearms world take the plunge with credit cards first. For those who are thinking a bit further ahead as we see the prices starting to come back down, it’s a great moment to take stock, even literally, and begin rebuilding. To that end, where to store ammo at home is a huge consideration.

Where To Store Ammo At Home Safely

Logically, we need to always begin on your storage space. In a perfect world, you should store ammo in a space separate from your home. This means in the event of a fire or other calamity, you won’t run into the issue of needing to let emergency responders know that ammunition is stored inside. The reason this becomes an issue is most EMS have strict standard operating procedures regarding structures where something like ammunition is stored, and they’ll likely have to halt efforts until told otherwise.

This can mean further damage to your home. While you might disagree with these actions vehemently (and understandably), the rules are the rules here. The same goes for storage units. When you take the time to read the lease agreement, and you definitely should, ammunition is on that list as part of hazardous materials not to be stored. If possible, an exterior shed insulated against the elements or other outside storage means is preferable. The big issue is that the place needs some climate control, especially against moisture.

This leads us to our next big issue, climate control. Vast temperature swings can cause issues, but we’re talking subzero temperatures and above one hundred and ten before you start seeing problems arise. The biggest concern for storing ammo by far is humidity. Like with anything else metal, humidity can cause corrosion, which is the number one killer of ammo storage.

The key here is to have your ammunition stored in a place with some environmental control system. If that’s not possible, invest in air-tight storage containers and place desiccant packets or similar moisture-absorbing options in the containers. Also, having a regular schedule to check on the condition of your ammunition is never a bad idea. While you are at it, keeping an accurate count and updating it each time you prevent the disease of your ammunition is a good idea. Keeping the ammo stored in factory packaging has pluses and minuses.

Metal-on-metal contact when moisture is present will speed up the corrosive process. Factory packaging does a great job of keeping rounds separate. However, the downside to most factory packaging is that it often uses cardboard which, if wet, tends to hold moisture. The perfect solution, albeit costly and time-consuming, is to remove rounds from the factory packaging and put them in plastic containers with individual cells for each round, such as what reloaders use for their ammo storage. For most people storing ammo in the continental United States, you likely won’t have to go that extra step. You all will need to take this next step, though, and this is one you don’t want to get caught being behind.

The next step is the most enjoyable one, cycle your stock. That means go shoot! Time and time again, we see people who have had ammunition stored for years and have had it so long they forget it was there. This is how you get into a situation where corrosion becomes an issue. By taking the time once a month or every couple of months to check your stock, you can rotate old stuff out and replace it.

As a general rule, ammunition over ten years old might start having issues if stored improperly. When you are shooting ammo that’s been stored for an extended period of time, make sure to pay attention to the rounds you’re loading. Any exterior signs of corrosion or discoloration should be paid special attention, and don’t be afraid to throw rounds away. If you’re at a public range, you can also ask a range officer for an opinion. When you’re firing, if the way the shot behaves is different from one to the next, that’s often a sign of issues with gunpowder in the rounds.

Things like more or less smoke than normal, inconsistent recoil, or ejection pattern can all be signs that the ammo stored is no longer something you should trust. What you want to avoid at all costs is what’s known as a squib. These can be quite dangerous and are probably the single biggest concern with long-term ammo storage.

This is where when the round is fired, and the bullet doesn’t have enough pressure behind it to exit the barrel creating a block with a bullet stuck in the barrel. In a worst-case scenario, another round can get in the chamber fully behind the first one. If that happens, you’re going to have a detonation of the firearm with nowhere for the pressure of the round to escape.

Thankfully, most modern firearms are built to deal with this by directing as much pressure away from the shooter, but it will still be uncomfortable and dangerous. Squibs are a huge reason for the use of proper eye protection.

If you follow a few basic rules regarding ammo storage, you can maintain a surplus for quite some time. Rounds appropriately stored, even for decades, can still be viable and safe. Remember that, like any other scenario, what you load in your gun is your responsibility. Every time you press a trigger that is a small contained explosion, and it should be respected as such. With ammunition prices cooling off a bit, it’s only inevitable that they’ll spike back up. Now is the time to sort out your storage options and rebuild a stock that might’ve been depleted. 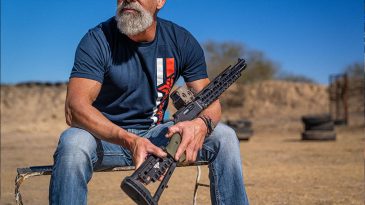 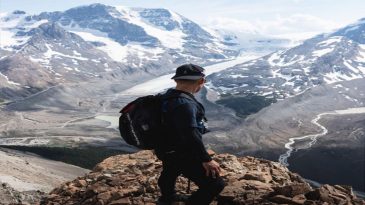 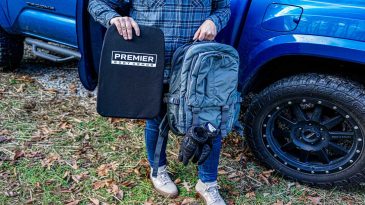