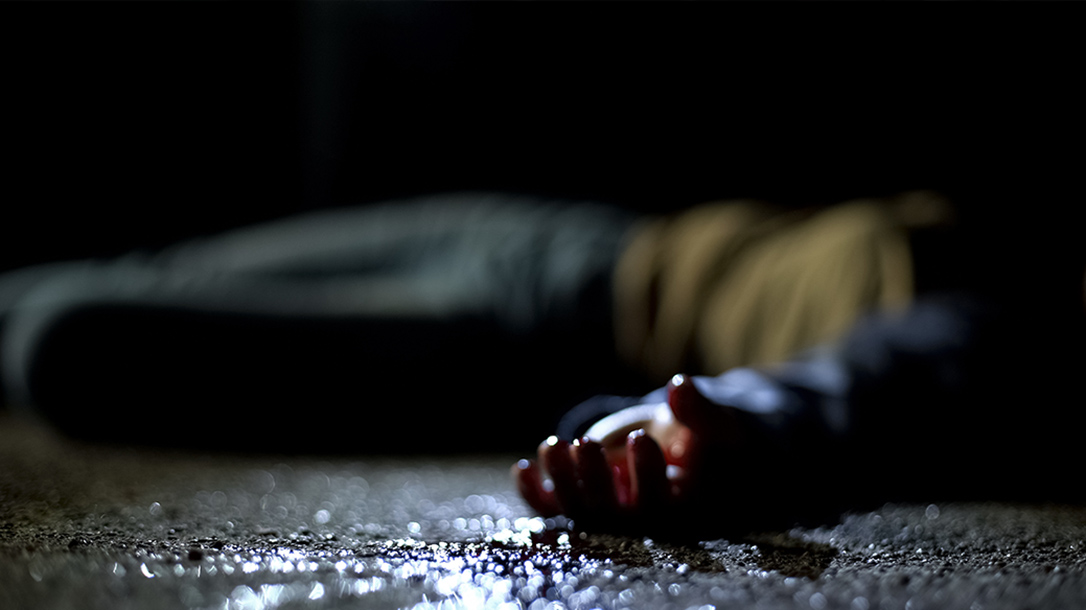 If you’ve been around firearms or trauma medicine, you’ve probably heard of TCCC or Tactical Combat Casualty Care. This developed in response to the casualties sustained in warzones over decades, with its origins traceable to the Battle of Mogadishu, more commonly known as Black Hawk Down. What care professionals involved in traumatic injuries started realizing is that massive blood loss was a leading factor in mortality on the battlefield and that the current ways of handling it were subpar at best. Taking lessons even as far back as Vietnam and WWII, where 20-25% of casualties could’ve been prevented, helped lay the groundwork. To that end, the military set about creating what is now a far more comprehensive protocol reducing preventable deaths to between 3-5% dealing with traumatic injuries on the spot in a battlefield setting.

A TECC course is the civilian equivalent of Tactical Combat Casualty Care. Interestingly the only real fundamental difference between the two is in the scale. TCCC focuses on mass casualty events in combat, whereas TECC deals more with accidents up to an active shooter scenario. Specifically, the 1999 Columbine shooting was a driving catalyst where law enforcement was ill-equipped in both training and equipment to handle the crisis after the shooting had stopped. This doctrinal approach has also now spread to the fire fighting community, integrating their system even more with law enforcement.

There are three main phases to TECC.

1. Hot Zone – Dealing with a direct threat. In this case, there would be an active shooter who is still attempting to cause harm.

2. Warm Zone – An indirect threat such as traffic control to further prevent injuries.

The biggest takeaway for civilians is how to appropriately assess risk not to cause further casualties or become a casualty yourself. Too often, in a hurry to be helpful and do the right thing, good Samaritans put themselves in harm’s way and exacerbate what is already a complex and potentially lethal situation.

What to Expect From A TECC Course

If you’ve ever taken a CPR certification course, you’ll be roughly familiar with the structure of a TECC course. Typically, you will be presented with instructor backgrounds, an outline of the course progression, definitions, and a safety brief (not necessarily all in that order). You should expect a combination of literature/PowerPoint and hands-on training. Depending on the instructor and course, you may get a varying balance. It is highly recommended that you seek courses with more hands-on training than lectures. Also, be aware you might be asked to be a demonstration subject or to have another student work on you. Keep an open mind here. Some of the best learning you can glean from TECC classes is in these contact-based evolutions.

One of the next natural progression questions is from whom should I seek TECC training? Here are a few good examples of great companies.

With roughly 60% of preventable deaths in trauma situations occurring due to hemorrhage or massive hemorrhage, it’s crucial to know how to identify the severity of what is in front of you. A good example is if you’re out in the woods and somebody slips and falls. They cry out in pain after hitting the ground and start coughing. Instead of immediately picking them back up, take a moment to assess what happened. When moving them, you see a piece of wood impaled in a leg. You need to know what arterial bleeding looks like instead of something excruciating but not life-threatening in the immediate future.

Let’s take the same scenario for the next major part of TECC, encompassing 33% of preventable deaths–breathing and airway injuries. As the person slips and falls, when you carefully move them, you see a large piece of wood impaled in their side below the line of the pectoral muscle or breast. There’s not a lot of blood, but as they breathe, there is a wheezing sound. Knowing how to diagnose that injury and the next steps can save someone’s life.

Some good training companies are teaching this material to civilians. They are a fantastic place to start if you’re looking for TECC courses near you. We’re believers that you should know how to plug them. 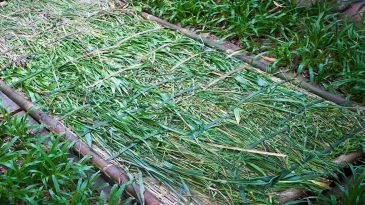 Admit it. You were secretly in awe of young Kevin McCallister in Home Alone. His impromptu booby traps would make 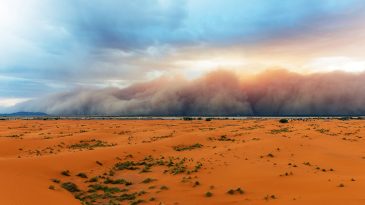 How To Survive A Sandstorm: From Baghdad To Burning Man

Anyone who has driven the I-10 interstate from LA to Phoenix has probably encountered a sandstorm. I think they are 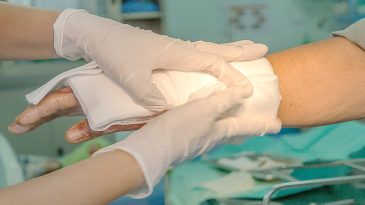 How To Treat A Burn: Basic First Aid Treatments

The mule deer were really active this morning, and we were able to tag out early. Now we have time