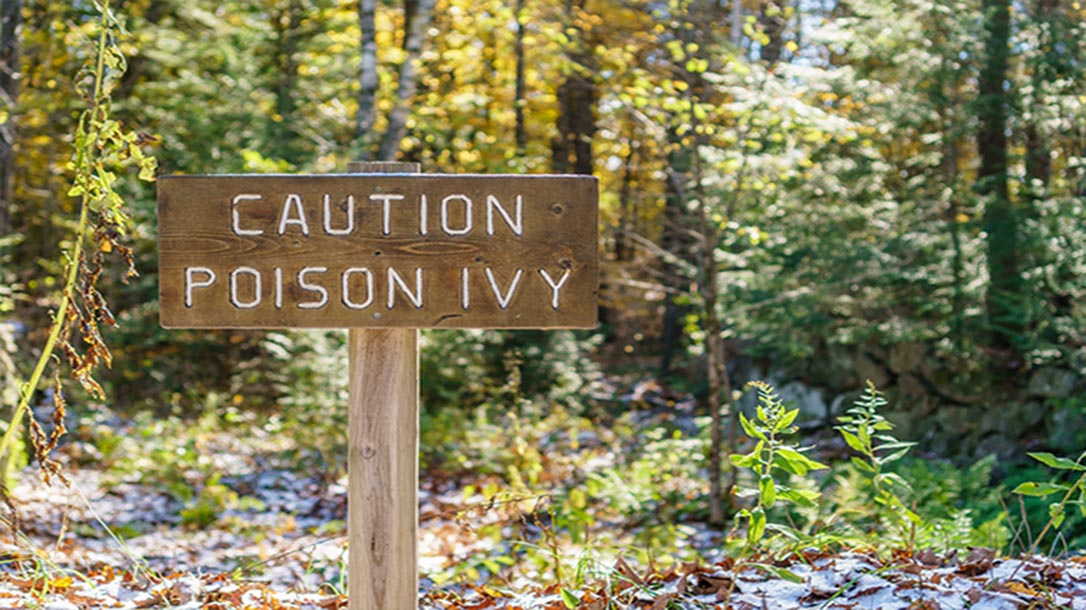 What Do Poison Ivy, Oak, And Sumac Look Like? Leaf Them Alone

“Mom! I think I have poison ivy on my arm!” I think most American households with small children will hear this cry for attention at some point since kids find a way to get into trouble regularly. Sorry kid, you can’t tell if what you have is poison ivy or just some other dermatitis caused by poison oak or sumac. Afterall, the irritant found in all three is the same, urushiol. Kids aren’t the only ones that end up itchy and scratchy as these annoying plants show no discrimination transferring their natural self defense oil to anyone that makes contact with them.

That itching and scratching can last weeks on end and even the best treatment for poisons ivy, oak, and sumac work slowly. The best way to address the problem is learning how to identify and avoid them in the first place. Rather than speaking in technical botany terms, we want to help anyone from child to adult learn the layman’s approach to spotting poison ivy, oak, and sumac.

​Of the three poisonous plants featured here, this is the headliner. Poison ivy has earned a reputation for being the “leaves of three…” that you “…let it be”. This little maxim is a good way to remember what it can look like but it doesn’t always appear this way. There are many plants that have three leaves including trillium, strawberries, and raspberries. You have to be more scientific with your understanding and identification. Don’t just look for three leaves, look for leaves that look like a mitten with one edge serrated and the other plain. Depending on the growth cycle of poison ivy, it may look like a short seedling, sprout, runner, “hairy” vine, or mature plant.

You must learn what this plant looks like in all seasons as well since the oils don’t disappear throughout the year. Come spring time, the leaves look reddish brown and almost wax-like with a distinct shimmer. One of the most common places to encounter poison ivy is in transition areas from woodlands to open fields and country roadsides just off of the asphalt.

​A close relative to poison ivy is poison sumac. Both have leaves of three but poison oak has leaves shaped in the traditional lobed form of an oak. Just like poison ivy, the leaves grow on alternating sides of the stem and they too look reddish brown during different times of year. Poison oak grows on both east coast (Atlantic variety) and west coast (Pacific variety) and usually at lower elevations.

While poison oak leaves look like the oak leaves of fruiting (think acorns) trees, they are not from the same family. Poison oak can grow like a small plant to short shrub. Poison oak, just like poison ivy, can grow in a vine around trees you will want to steer clear from. Both poison ivy and oak produce berries but they vary in color with poison ivy berries appearing white and oak is more of a tan or light brown color.

​Poison sumac is the least known of the three poisonous plants you must be aware of. The plant grows primarily in swampy areas and it throws the common understanding of “leaves of three” out the window with the 13 leaflets it grows. Those leaves are smooth and oval shape that are attached to a distinctive red stem.  It can be very easy to mistake the rash of poison sumac as poison oak or ivy when the latter two may not grow where poison sumac is present.

Poison sumac is the tallest growing of the three poisonous plants with a potential overall height of 20 feet freestanding. Should you venture to environments where sumac grows, you can look for the same reddish/brown-colored leaves and waxy berries like oak and ivy. Since swamplands are an excellent resource for the survival-minded, it is important to note this plant as one you may encounter but will want to avoid.

​Even the best naturalists and outdoorsmen can still be affected by poison ivy, oak, and sumac by accidental transmission. Keep in mind, urushiol oil can remain active on dead surfaces for up to 5 years. While you cannot catch poison ivy, oak, or sumac from touching the infected area of a person, you absolutely can catch a rash touching the clothing they wore. Urushiol is easily transferred from pets to owners and from water sources to skin as in some of the earliest cases of biological warfare between native Americans and early settlers. Perhaps the worst way, and most deadly way, to transmit urushiol is rendering it aerosol so it is absolutely advised you avoid burning it. Simply put, you do not want the sensitive skin inside your throat and lungs to become irritated and far from emergency treatment.

​There is a good chance, regardless of how capable you are in identifying any of these poisonous plants, you will encounter them. Headlamps can go out leaving you in the dark, you can accidentally grab a piece of firewood from an old pile of wood, you may just brush up against it while walking across the yard to your neighbor’s place. You will, like most of the population that are allergic, experience a red rash with raised texture and an insatiable itch.

You can fall back on trying any number of treatments including using rubbing alcohol to dry it out, the juice of jewelweed plants that may be growing nearby to wash off the urushiol before it takes effect, or good ole’ Calamine lotion like mom put on you as a kid. The dermatitis you experience is a great motivator to be even more vigilant and respect the three poisons, ivy, oak, and sumac, that cause it.