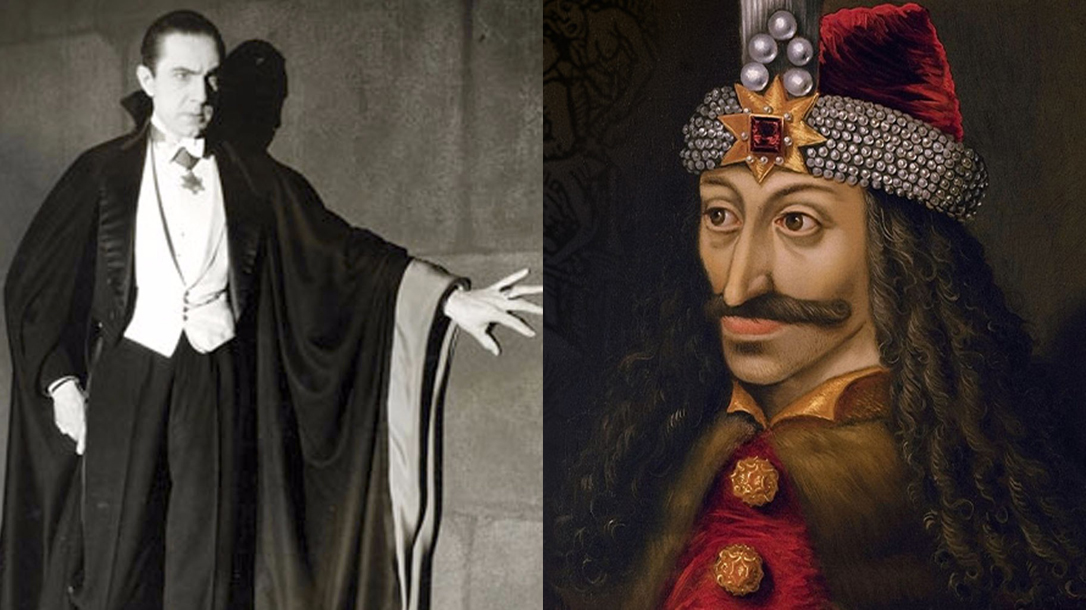 Vlad the Impaler: The Inspiration for Dracula Had Unique Military Tactics

Vlad Dracula, or Vlad the Impaler, the inspiration for the iconic vampire Count Dracula, was a 15th-century Eastern European warlord remembered to this day for his unmatched cruelty. Vlad the Impaler was born a prince of Wallachia, a region in modern Romania. In the 15th century, Wallachia lay surrounded by hostile empires greater in size and power on all sides. Moldova was to the east, the Hungarian empire was to the north, and the massive Ottoman/Turkish empire was to the south. Given his heritage, Vlad had a claim to the throne, but he would have to fight for it his whole life. Just a young boy of around 12 years, Vlad, his brother and his father became captured by the Ottoman Empire.

Vlad The Impaler Takes The Throne

Vlad’s father allowed the Ottomans to hold Vlad and his brother hostage in exchange for his release and Wallachia’s subservience to the Ottomans. Vlad would spend his teenage years as a hostage of the Ottoman Empire. It is unclear what the Ottomans did to him while he was there, but he emerged with a burning hatred for the Turks that would last a lifetime.

Some say Vlad Dracula’s legendary sadism was because of the trauma he endured while imprisoned by the Ottomans. Some suggest it a necessity, considering that his small nation lay surrounded on all sides by enemies. Whatever his reasons were, it seems clear that Vlad the Impaler had no sympathy for his enemies. Known first and foremost for mass murdering his enemies by impaling them on large wooden stakes, from the buttocks to the mouth, and leaving them suspended above the ground.

The stakes were oiled and dulled enough to ensure that death came slowly to those unfortunate enough to fall victim. Some suffered for days. Once, Vlad impaled every man, woman and child in the city of Brasov, Transylvania, over a trade dispute that turned violent. In addition, stories abound of Vlad torturing and murdering people by boiling, burning, skinning and numerous other grizzly methods, often while he watched and enjoyed wine and food.

To many, Vlad is a symbol of pure evil, but in his day, when crusades were all the rage, Vlad III may be a hero of Christendom. In fact, to this day, many Romanians view him as a positive historical figure. After all, Vlad defended his small kingdom from domination by much more powerful empires. He also displayed impressive military skill and tactics on multiple occasions. As a ruler, Vlad became known for a somewhat egalitarian ethic. While he expected strict religiosity from everyone, the peasant class under Vlad the Impaler reportedly thought they were treated fairly in relation to the rich and powerful.

Once a man, Vlad Dracula left the Ottoman Empire to reclaim his father’s throne. The Ottomans supported this venture, provided that Vlad served their interests and paid yearly taxes to the empire once in power. Vlad went on to take the throne back from his father’s murderer, only to lose it and then gain it again. All told, he became ruler of Wallachia three times. His second reign was his longest and most historically significant. Vlad began his second rule as a vassal to both the Hungarian and Ottoman Empires, which were much bigger than his own in size, but he quickly defied them both. At the same time, he eliminated a class of Wallachian elites who had historically checked the monarch’s power, and then he installed himself as the hegemonic ruler of Wallachia.

As for domestic policy, Vlad was a harsh arbiter of Christian morality. No man, rich, poor, noble or otherwise could pay or bargain his way out of punishment for a crime. In addition, despite being fair to the working peasant class, Vlad had a deep-seated hatred for beggars and vagabonds. He often described them as worse than robbers for living off the sweat from another man’s brow. On one occasion, he invited a large gathering of beggars and vagabonds to a party, got them drunk and burned them all alive.

The legend of Vlad the Impaler and his status as a hero of Christianity at the time were solidified during his second reign when he made his boldest defiance of the Ottoman Empire in 1459. Probably inspired by his childhood kidnapping by the Ottomans, Vlad decided the Turkish Empire to his south needed dealt with. When an envoy from Turkey requested passage to Hungary, Vlad refused. He demanded they remove their turbans out of respect, and when they didn’t, he had them nailed to their skulls.

Vlad formed an alliance with the Hungarian Empire, and they turned their aggression toward the Ottomans. In the winter of 1461, Vlad went on a rampage in the northern Ottoman Empire, killing over 20,000 men, women and children. When the Ottomans retaliated, it was with an all-out invasion. The Turks brought a force dwarfing Vlad’s 30,000-man army, causing him to be creative in defending his turf. Similar to the Russian defense against the Nazi invasion during World War II, he effectively employed strategies such as poisoning wells, strategically retreating, scorched earth, small-scale guerilla warfare and sabotage. After weakening the Turkish army over a long retreat, Vlad struck their encampment in a surprise attack that fooled the Turkish leadership and slaughtered the bulk of their army.

The sultan escaped, however, and the Ottomans regrouped with their impressive resources and soon fielded another army to attack the capital of Wallachia. The legend of Vlad had already spread to the Ottoman troops, but nobody was ready for what they saw upon their approach to the city. Covering over two square miles leading up to Wallachia’s capital lay a “forest” of over 20,000 Turkish bodies gruesomely impaled on stakes. This sight caused the Turkish army and sultan to turn tail and retreat immediately.

The Dracula Legend Is Born

After seeing and smelling Dracula’s forest of impaled Turks, the sultan and his army retreated and turned the invasion of Wallachia over to his subordinate, Vlad’s younger brother, Radu. Eventually Vlad was ousted by his younger brother, who won the support of many Wallachian elites and much of Vlad’s army. After a period as a prisoner in Hungary, he was eventually able to regain his throne, if only for a short time. In 1476, at the age of 45, Vlad was killed by a Turkish assassin who had disguised himself as one of his guards.

Although it seems pretty probable Vlad was a sadistic psychopath, we have to be careful not to judge people too quickly through the lens of our modern times. Was he the type of guy you’d want to have a beer with? Definitely not, but if you were a Wallachian in the 15th century, Vlad and his gruesome and violent ways were the only things standing between you and domination by a foreign power. Does that excuse nailing turbans to the heads of some poor messengers? Maybe not, but it’s harder to blame people for cruelty when their very survival is perpetually on the line.