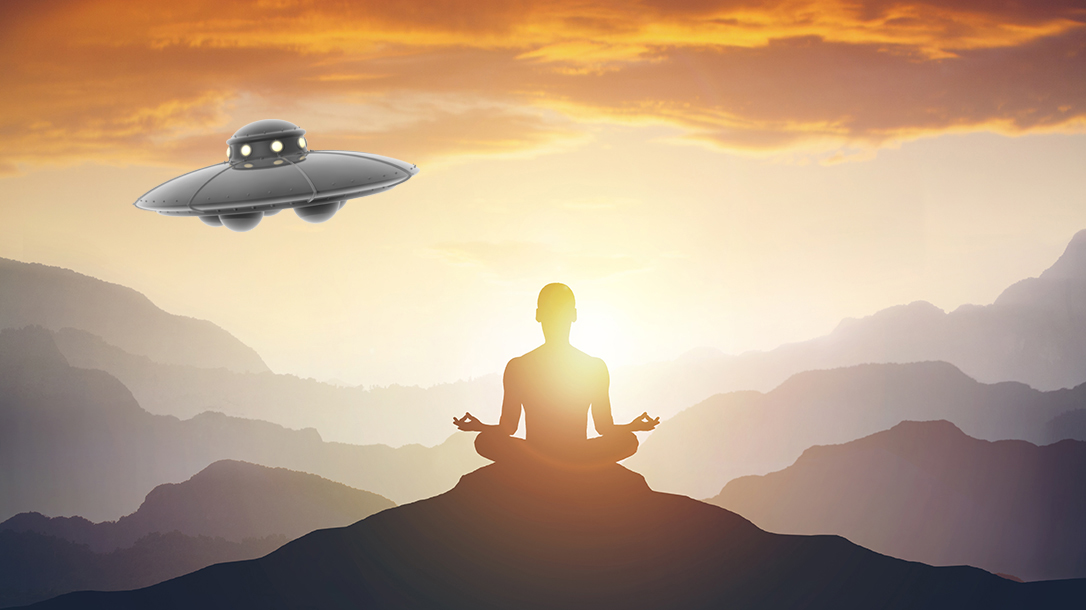 Some of us who are new to the idea that aliens are something real and tangible and those who simply wonder if we are alone in this universe might struggle with the idea of UFO summoning. What is it, you might ask? Most likely, few of us have even heard of this act of “summoning” a UFO before.

What Is “UFO Summoning”?

UFO summoning is when a person calls out to the great beyond across the vast universe for alien beings to acknowledge us and maybe even make themselves visible. Those who summon UFOs, in fact, claim at times to either see them or else just feel their presence.

How Do You UFO Summon?

Anyone can do it! It does take a higher level of consciousness and practice, kind of like meditation. It is not easy, but any of us can meditate, and likewise, any of us can summon UFOs. There seems to be a lot of spirituality that goes along with this act. In fact, ancient astronaut theorists believe that some of the gods that our ancestors worshipped hundreds of years ago—and even feared—were not spiritual entities, but celestial ones. Therefore, this theory of using spirituality to connect with alien intelligences might hold some merit.

The first step is to open your heart and your mind and to be gracious. All the summoners I have read about and listened to talk about the feeling of graciousness in their hearts. The second step is to maintain your focus and to stare intently into a single spot in the sky. The third step is to tap into your telepathic abilities to transmit a message of peace and to request that they come to visit, all while keeping your eyes intently on the sky. Don’t look away, for if you do, you might just miss them.

Can UFO Summoning Harm Me?

This is not likely. Most of the time, UFO summoning is done to witness a UFO, not to encourage an abduction. However, according to some, abduction is definitely something to be worried about. The thought of being flown away from your planet in a spacecraft by beings of another planet or even another universe is frightening. We have all heard stories about abductees who claim to have been experimented on, only to be returned to Earth, never to be the same person they were beforehand. Some even claim that they have witnessed the abduction of individuals who were never seen again. That said, UFO summoning is just for looky-loos, not for those who are trying to hitchhike to another galaxy.

Where Do I Find A UFO Summoning Group?

UFO summoning groups are not exactly super abundant, so you really have to go down a few dark alleys to find one. The now-famous Steven M. Greer, an American ufologist, puts together UFO summoning groups, but he also charges a pretty penny just to join and possibly witness one of these spectacles, which Greer refers to as “close encounters of the fifth kind.” There are, however, groups that meet in Los Angeles as well as Las Vegas, and not all are hosted by Greer.

This one is a matter of perspective, as are a lot of things in this world to us as free-thinking individuals. Some might feel a little silly going out and staring at the sky intently with (as they say) an open heart, an open mind and a high level of consciousness—all while asking for something to appear. Obviously, this act does not produce a UFO 100% of the time.

Nevertheless, it surely cannot be a bad thing to get up from our chairs, wherever we are, and walk outside and look upward at the beautiful sky above us with gratitude and wonder and ask for something amazing to happen. Perhaps if we all did this more in our lives, whether it be for possibly witnessing an unidentified object or simply for a change of pace in our busy lives, we could all benefit from this act in some way. That said, if you are abducted and probed by alien lifeforms in a remote corner of the galaxy while doing so, we did warn you.