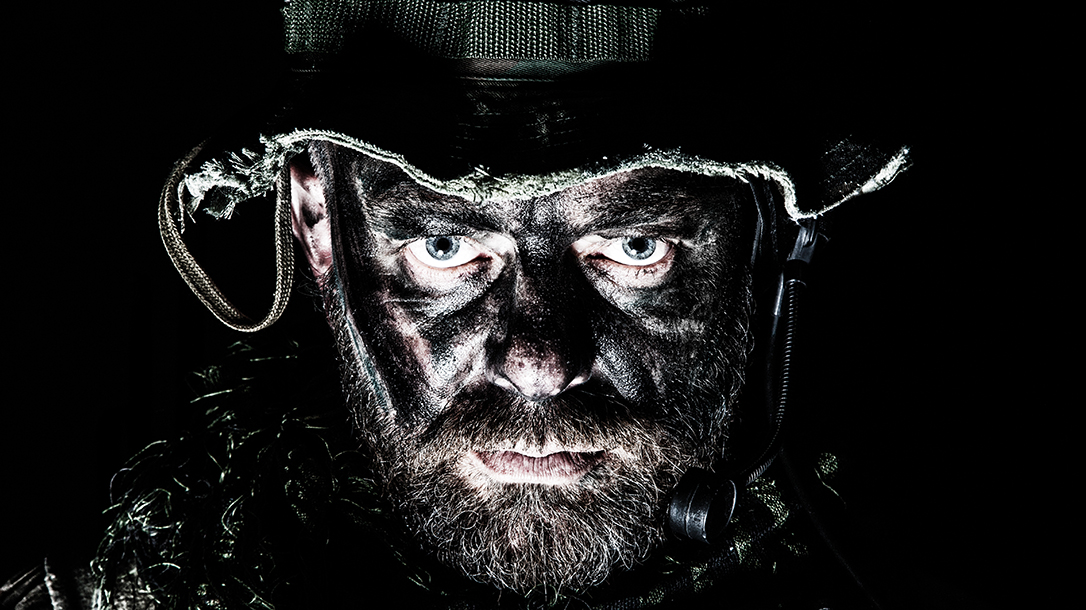 Transitioning From A Special Operations Unit To The Boardroom

Ingenuity, determination and risk-taking are a few of the elements required for one to launch his or her own business. Many military veterans of all branches and units possess these traits and have gone on to launch spectacular businesses themselves. Therefore, it is not surprising that many veterans of special operations units have taken lessons learned in the military and applied them to their own entrepreneurial pursuits. Let’s take a closer look at some successful brands created by former special operators that have gone on to create mass appeal with the general public.

Special Operations And Beyond

Since the focus is on businesses with mass appeal, we will need to apply some parameters. There is no doubt that former Navy SEAL Erik Prince created an amazing business with Blackwater USA back in the day; his end users, however, were governments and billion-dollar companies. One can’t buy a private military contractor at your local supermarket unless you are shopping in the Pakistani Tribal Areas or Somalia. I am also not including any Israeli special operations veteran entrepreneurs because every former operator seems to have their own successful multi-million-dollar tech company these days. The special operations entrepreneurs we want to focus on sell items that you can hold in your hand, that you can take a sip from or that make average Joes or Janes smarter, stronger or more aware of their surroundings.

A popular avenue for many special operations veterans is the fitness market. If one can’t be a Navy SEAL or Green Beret, at least one can learn to train like one or use their creative fitness tools. Here is a list of several successful entrepreneurs and their unit affiliations:

Randy Hetrick’s path to success is the quintessential entrepreneurial story. While in the fleet as a SEAL officer, he created his own mobile fitness tool to keep his guys in shape, and the initial prototypes of the TRX strap system were born. Randy also picked up an MBA from Stanford along his way to hundreds of millions in sales.

With so much fitness training going on, one needs to power their body with the right nutrition, which is where former Green Beret Travis Wilson can be of service with his successful supplement brand, Alpha Elite Performance. A near fatal parachute accident motivated Travis to think about what he could do beyond the military. Miraculously, Travis recovered, continued his service and then put into action his plan for building a supplement company.

For the ignorant and 2A challenged, special operations veterans offering tactical training to the masses may be considered “low-hanging fruit”—who but a niche market really needs weapons, defensive tactics or survival training? Well, with the spike in active- shooter incidents and civil unrest, there is indeed a market for preparing the average citizen for worst-case scenarios. There is no short list of special operations veterans who have succeeded in offering lifesaving training and knowledge to the masses, but here are few who are quite well known:

Now that we are fit, fueled with good nutrition and well trained, we may want to reward ourselves with a drink or three.

So, after a night of drinking, a good way to sober up and face the day is with a nice, hot, steaming cup of joe. Right off the bat, these guys come to mind:

And what is the point of undergoing so many workouts and tactical trainings and then going out for drinks if you aren’t wearing the finest threads around? Check out what these amazing veterans have to offer:

Not only have the above-listed veterans demonstrated in the field their ability to adapt, improvise and overcome, they did so in the business world too. Naturally, these are also good reasons to patronize their companies, so definitely consider giving them your business.