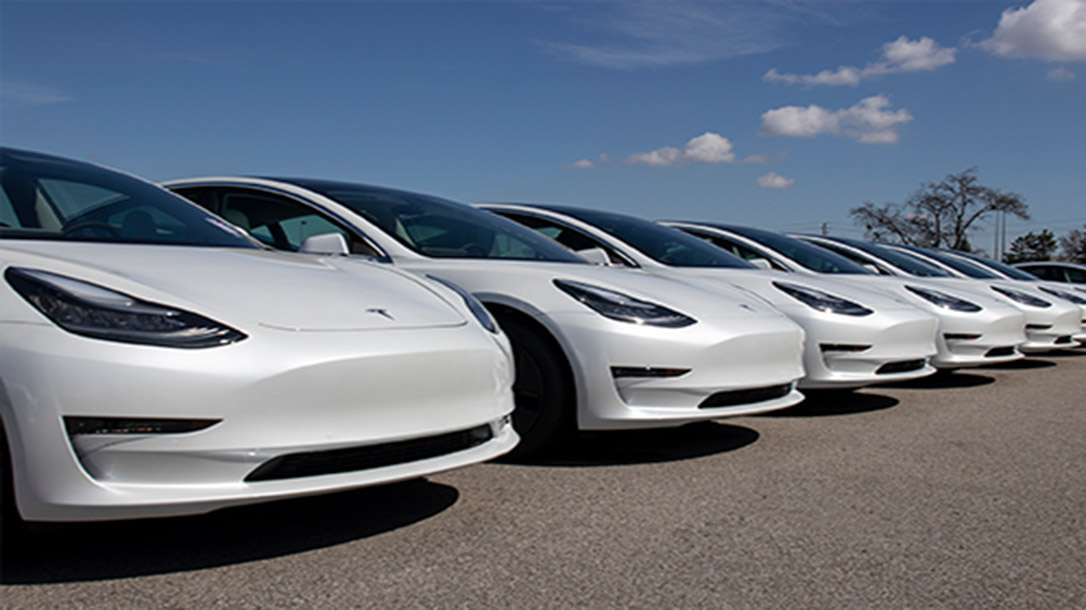 Top Five Reasons To Buy A Tesla: Going Green Isn’t One Of Them

Every vehicle I’ve owned drank gasoline and pissed excellence until I bought a Tesla. I’m not one to worry about saving the planet or reducing my carbon footprint, but I chose to buy a Tesla. How did this happen?

Guys care about cars. Yes, guys! Nary, a girl, commented on how loud or fast my Chevy SS was, but dudes loved it. Contrary to what Vin Diesel and his 782 Fast and Furious movies say, girls grow out of fast cars after high school. This eliminates the hot-chick factor.

Here’s how Tesla won me over: I was blasting down a city road in my muscle car and saw a space to merge in front of a Tesla. I stomped the gas, the engine roared, and I knew I was getting 8 MPG. The Tesla’s acceleration put my 415 horsepower / 415 pounds of torque to shame. The pudgy dad, with his designer polo shirt with his kids watching their iPhones in the back, smirked at me and closed the gap. My head was held in shame; I realized that Tesla might be the most BAMF vehicle on the road. I had to test-drive one. After I did, I came up with these top five reasons to buy a Tesla:

1. The Tesla Is Torque-ing Fast

The Tesla X with Ludicrous Mode goes 0-60 in 2.9 seconds. It feels like a helicopter lifting off in Iraq, pitching forward, and accelerating. It’s crap-your-pants fast. I’ve lost 27 pairs of underwear to date (rest in peace, Hanes whitey tighties). Battery motors are all torque which means speed off the line; gas engines can’t compete. Granted, you’re Subaru WRX STI can whip a Nissan Leaf over distance, but so can a four-year-old girl on a tricycle. Not all EVs are created equal.

To prove how fast a Tesla is, drive by your local high school. Inevitably, a senior with curly hair, a flat-billed cap, and a souped-up Mitsubishi Mirage will rev his engine, wanting to take a swing at the champ. Roll down your window and ask if his girlfriend’s 18. If yes, blow him off the line and smile when he catches up as you turn around and pick up his girlfriend. Take her home, pat her on the head, and tell her she deserves better. Your work’s done. You helped her avoid a teenage pregnancy. She can go to college, and her dad will thank you after he threatens you with a baseball bat.

This is what sold me. I trust computers processing traffic information more than I trust the 80-year-old in a 1984 Toyota Tercel trying to merge in 65 MPH traffic going under 15 MPH. Hell, I trust a computer because they’re statistically more accurate than me.

Autopilot’s (AP) the self-driving feature that sets Tesla apart from other EVs and gas-powered vehicles. It allows you to set the speed and distance between cars, keeps the vehicle in the lane lines and brakes, and accelerates to keep up with traffic. It removes the stress of driving. Nothing beats letting the car drive for 200 miles and arriving calm, or at least not pissed off. If the same tech were available with a gas engine, this article would be promoting it. Alas, it’s not.

The Tesla X has features for lazy people like Elon and me.

Feature 2: The driver’s door opens when you approach the vehicle. Imagine yourself walking to the car, hands full of axes to pillage a rival village, and you can get in without setting your weapons down. Ok, it’s groceries – but still awesome.

Feature 3: When you push the brake pedal, the door closes. It is extremely convenient when you want to ensure your axes, or oranges, are secure before you drive away.

Feature 4: No one wants to push a button for their garage door. You’ll need finger strength to grip axes and plunder. Tesla has a Homelink application that programs the car to close the garage door so your family’s safe as you sail off on your raid.

The older I get, the cooler I was. I used to power through road trips, but now I have a family, and a 13-hour road trip with a single stop isn’t conscionable. A Tesla’s range is approximately 250miles. 80 MPH equals three hours on the road before charging, but my kid’s bladders last two and a half. We must stop every 2.5 hours so the kids can pee, get snacks, and let the dog out. In this time, the Tesla charges enough to get to the next charging point.

I’ve also read holding your pee can cause erectile dysfunction. I don’t know how many boners I have before I die, and I’m damn sure not going to waste one on getting to Disneyland five minutes faster when gas station hotdogs are delicious, and they sell boner pills at the counter.

There are unquantifiable perks to owning a Tesla. First, you’re able to merge in traffic because everyone’s afraid an accident with a Tesla will increase their insurance. Second, the Tesla X does a Christmas dance which helps when your wife refuses to dance for you. If Hunter Biden had a Tesla, it would’ve cost him less child support than the stripper. Finally, it has a feature where the car farts called Emissions Testing Mode.

You can make the car fart when you engage the turn signal or choose which speaker makes a fart noise. This is handy when you argue with your spouse after she refuses to dance for you. You can push the button, so it sounds like she farted, roll down the window, and hope she doesn’t punch you in the face. Hell, even if she does, you’ll be fine if Autopilot’s on.

You’ll never get your money back if you follow these top five reasons to buy a Tesla, but the performance, Autopilot, and comforts will ensure the modern-day suburban Viking needs one to go along with his gas.