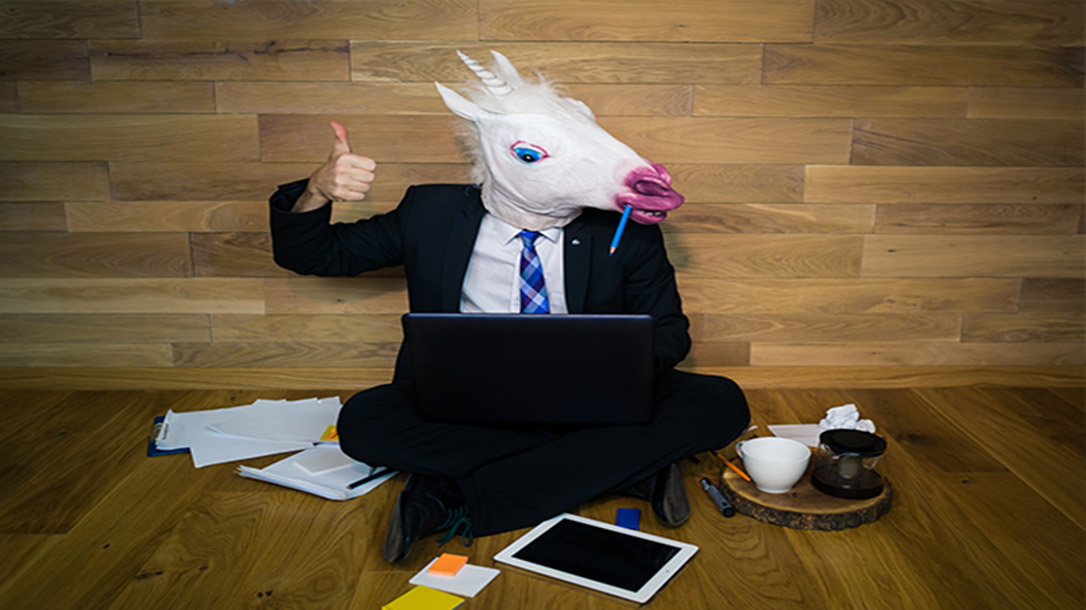 The TV flickers in the living room as the sound of popcorn popping comes from the kitchen. Pots and pans clang as that familiar smell wafts through the air. A fresh beer cracks open as they listen to the movie. “If you would, would you walk us through a typical day for you?” Said Bob. Peter responds, “Yeah, well, I generally come in at least fifteen minutes late. I use the side door; that way, Lumberg can’t see me. After that, I sorta space out for an hour.” Bob says,” Space out?” “Yeah, I just stare at my desk, but it looks like I’m working. I do that for probably another hour after lunch, too. I’d say in a given week, I probably do about fifteen minutes of real, actual work.” Said, Peter.

The couple munches on the popcorn while scrolling through their socials and checking their work calendars for tomorrow as the TV plays in the background. Bob says, “Looks like you’ve been missing quite a bit of work lately.” To which Peter replies, “Well, I wouldn’t say I’ve been missing it, Bob.”

Sound familiar? For millions of Americans, it’s all about the rat race, the daily grind. We’ve got bills to pay and families to feed, so we buckle down and get after it because that’s what Americans do. We work hard and sacrifice for our families in hopes of getting that next promotion, but what if there were another way? What if work could be more fun and more satisfying but still cover the mortgage? Well, never fear, continue reading as I present some alternatives for your consideration. Here are the top five weird jobs that actually pay well.

Ok, this may be a bit of a misnomer as the salary wouldn’t cover most of today’s mortgages, but it’s still a pretty cool gig, and since this is my article, it makes the list. There are other benefits in addition to the salary though. Water slides are found at vacation resorts, cruise ships, and all manner of water parks that you will need to visit and enjoy. Companies foot the bills for travel and food around the world, so all of these benefits add up along with your $30K salary per year. You need a sense of adventure and a willingness to travel to evaluate some of the biggest, baddest waterslides around. A professional tester is looking for safety issues while checking out the speed and creativity of the water slide to determine the overall fun factor. I can think of worse ways to spend a work week.

​“When your shot has to carry over a water hazard, you can either hit one more club or two more balls,” according to Henry Beard. For the aspiring golf ball diver, the latter is better for business. Considered the most dangerous job in golf, the diver is tasked with retrieving balls from any water hazard. It can be lakes, ponds, or murky bogs that may be filled with snakes and alligators, but companies pay well to retrieve this white gold. Salaries can range from $50-$100K, and all you’ll need is to be open water certified as a scuba diver, and you’re good to go.

​We’re all just looking to put food on the table, but what if having food on the table was the job? Enter the ice cream tester, also known as a flavorologist. This food scientist uses their discerning palate to evaluate all manner of frozen treats. They even come up with new concoctions to tickle our tastebuds. An experienced flaovologist can make $100K, not bad for eating ice cream all day. As they say, you can’t buy happiness, but you can buy ice cream, and that’s pretty much the same thing.

Ever dream of owning your own private island? Perhaps being a caretaker of an island might be the next best thing. Some private islands have all the amenities of a posh resort, and it’s your job to take care of them while the owner is away. Other islands may be a bit more sparse and require you to possess wilderness and camping skills, but if you’re up for an adventure, this may be the job for you. You’ll need to maintain the grounds and handle everything from plumbing to gardening, but if you’re up to the task, you could make a cool $120K for your efforts. It can be a lonely job, depending on the crew size, but rewarding as long as things don’t devolve into a Lord of the flies situation.

​You’ll need a pilot’s license, but it can be very lucrative and exciting if you get the work. A repo man may travel worldwide, repossessing aircraft from delinquent owners. They could be small private planes, helicopters, or large commercial airliners. You can make $20K for a private aircraft or 10% of the selling price for something like a G6. That means you could make millions for a single job.

It’s not without risk, though. Owners may have their livelihoods tied up in these planes and be more than willing to defend or hide them anywhere they can. You’ll need a team to work through the process smoothly, including pilots, mechanics, and fixers. The planes could be in any condition, and you’ll have to deal with local law enforcement, but if you can get the job done, then there’s a good living to be made in airplane repossession.

​If you can dream it, then you can do it, and these are just a few options for out-of-the-box careers for your consideration. There’s more to life than living in a cubicle, and it’s up to you to go out and find it. You can create the lifestyle of your choice, build yourself an empire, and live a life that others look up to. It’s all up to you, so get started today and maybe add your own career to the list of weird jobs that actually pay well.
​