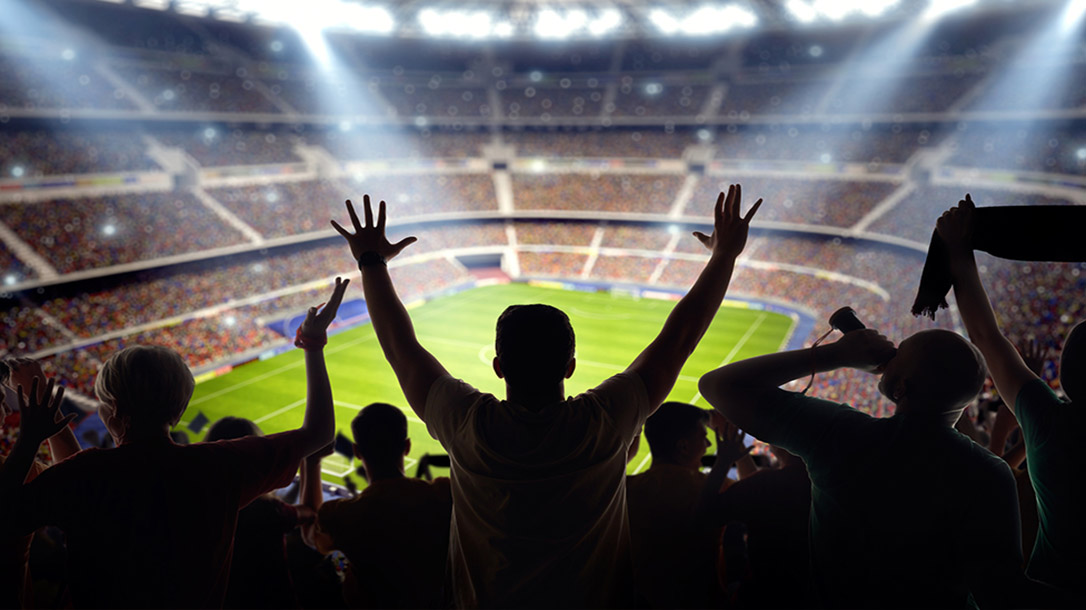 When Football Was Real, Not Fantasy: The Top 10 Old-School NFL Teams

How we view and interact with sports is continuously changing and evolving. Football continues to go through the biggest shifts in how we view it. It started with fantasy football around the turn of the century when internet access became more prevalent. Now with sports betting, or more specifically, mobile sports betting, is becoming legal in more and more states. We don’t necessarily watch the game to root for a specific team anymore.

We watch for specific players. What team they play for is almost an afterthought. You can still have your favorite team, but if a guy on the other team is on your fantasy team or you wagered on him in a parlay, you will happily root for him over your team. You want them to score points so you can win a fantasy match-up or bet. It is how things have evolved. Not saying it is wrong or right, but it is just different. I am not sure about you, but sometimes I long for those old-school NFL teams. They had an identity, and if you were a fan, you were a fan 100%. Sure, you could like other players on other teams, but if they played against your team, they were the enemy. Full stop.

This got me thinking, who were the best old-school NFL football teams before fantasy football changed how we viewed teams? I am talking about pre year 2000. There were teams you witnessed and teams you heard or read about. They were so good that their legacy has carried on over the decades.
Yes, things are evolving. But that doesn’t change the history that some of these teams have carved out. I am not saying this is a complete list. So please don’t come at me if I leave off your favorite team. My criteria are that they had to win the Super Bowl, and I could only pick each football team once. Let’s get into it.

This is the G-Men team, with Phil Simms at QB and Lawrence Taylor anchoring a stout defense. They stormed through the playoffs beating Joe Montana’s Niners and the Redskins to advance to the Super Bowl against John Elway’s Broncos. They bested the Denver Broncos 39-20 and hoisted the Lombardi Trophy. They also collected some other hardware, as Phil Simms won the Super Bowl MVP award, head coach Bill Parcells won Coach of the Year, and Lawrence Taylor became only the second defensive player in NFL history to win the NFL MVP award.

This was John Elway’s final season in the NFL and the perfect bow on his hall-of-fame career. Terrell Davis and company cruised through the playoffs beating the Dolphins and Jets back to back with a combined total of 61-13 over the two playoff games. Most thought they would face the Minnesota Vikings in the Super Bowl, but unfortunately, they lost to the Atlanta Falcons in overtime. Curious how they lost? Ask any lifelong Vikings fan, and they will likely curse out Gary Anderson’s name. Denver easily handled Atlanta and won the Super Bowl. With Elway taking home MVP honors.

This historic Cowboys team was coached by Tom Landry and had former Heisman winners Roger Staubach at QB and Tony Dorsett at RB. Tony also became the first player in franchise history to rush for 200 yards in a game. They dominated the Bears and Vikings in the playoffs and the Broncos in the Super Bowl by a combined score of 87-23. Just domination.

This one was hard to choose. So special shout-out to the 1966 and 1996 Packers teams. But I have to have the 1962 team on the list to represent the Packers. This is widely remembered as Vince Lombardi’s best team. This was pre Super Bowl era, so they only played 13 regular season games, and then they played and beat the Giants in the championship game. This team outscored its opponents by an average of 29.6 to 10.6. Pretty impressive, especially with leather helmets.

Sneaking in under my pre-2000s criteria, but how can you not mention The Greatest Show on Turf? This team was stacked with talent. Kurt Warner took over for an injured Trent Green in the preseason, then went on to win both the regular season and Super Bowl MVP. Kurt seized the moment on a team with Tory Holt, Marshall Faulk, Isaac Bruce, Az-Zahir Hakim, and Ricky Proehl. They beat the Tennessee Titans in the Super Bowl in an epic 23-16 game.

This one was so hard, as the Niners have had a lot of excellent teams, like ridiculously good. Some would say not fair. Shouts to the ’84, ’94, and ’81 teams and so many more, but I am picking the 1989 team as my best of all time. This was Joe Montana at his absolute best. They crushed all competition and hammered the Denver Broncos 55-10 in the Super Bowl. Just a complete bloodbath. This beating still holds the record for the biggest blowout in Super Bowl history.

Again, another very hard team to pick just one team. The Steelers are a very storied and successful franchise, but I will choose their first Super Bowl victory. It was a classic match-up. Two great defenses vs. two hall-of-fame QBs. This was the Purple People Eaters vs. the Steel Curtain. This was Fran Tarkenton vs. Terry Bradshaw. The Steelers beat the Vikings 16-6 as Super Bowl MVP Franco Harris scored a touchdown and ran for a Super Bowl record 158 yards (more than the entire Minnesota offense).

Full disclosure, the Raiders are my favorite team, so the urge to put this team number one in these rankings was strong. But I am a professional, so I will put the most badass Raiders team of all time at number 3. This was the Raiders’ first-ever Super Bowl victory. They entered the game on a 12-game winning streak and (this is a theme for the Vikings) beatdown the Vikings 32-14 in an epic display of power. This team had NFL Hall of Famers Kenny “Snake” Stabler, Dave Casper, and Cliff Branch, among others.

I mean, this team had it all. The Super Bowl Shuffle. Jim McMahon ran for touchdowns in the Super Bowl before it was the in-thing to do for QBs. Ditka doing Ditka things. Walter Freaking Payton, and finally, that ’85 Bears defense with Mike Singletary, William “Refrigerator” Perry, and others was one of the best defensive units in league history. Just legendary.

This team is still mentioned every season and no top ten old-school NFL teams list would be complete without them. They are the only team that has ever completed the perfect season. Coincidentally, they are celebrating their 50th anniversary this year. The Patriots almost did it, but Eli and the Giants allowed the remaining ’72 to stand alone. There is a rumor that some of the remaining members of that perfect team pop some champagne each year when the last undefeated team’s record gets blemished. True or not, I salute you guys for your accomplishment. Cheers!