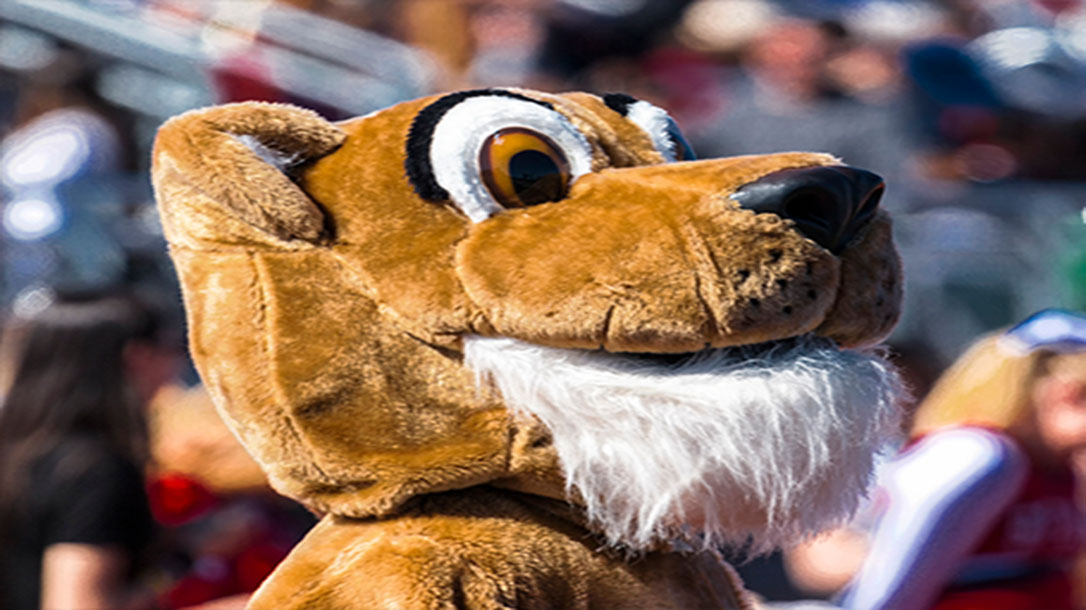 Many of us long for that time of year when the nights get a little cooler and the leaves change from green to spectacular yellow, orange, and red hues. Typically, this is the signal from Mother Nature that summer is ending and fall is approaching. It is that time when fashions change from shorts, tank tops, and summer dresses to pants and sweaters. When everywhere you go, there is some variation of pumpkin spice. People enjoy everything that comes with fall and start looking forward to the following holiday season.

College Football Mascots And Their Fans

For a select but rather large population of people in the good ol’ US of A, football is one of the most meaningful and anticipated things that go along with the arrival of fall. Whether high school, college, or professional-level games, it is a cult-like following of the sport and favorite teams. Friday night lights are almost a religion in some regions of the country, with family members cheering on their high school players in nearly every community and state. This, of course, is followed by Saturdays dedicated to college football teams nationwide. College football arguably being the most popular out of the different levels of the game. The fact that many of these players are doing their best to make it to that next level in professional football makes it one of the most competitive and exciting games to watch.

Ask many college football fans, and they will agree that a driving factor in the popularity of a team can be the team mascot. A college mascot can be bold, have a deep history, represent a specific region or culture, and sometimes be plain badass. The college mascot holds a special place for the students of that college and the alma mater. You will find college mascots dawned on shirts, hats, stickers on cars, flags, and for the most dedicated fans, even a tattoo.

It is widely believed that the modern-day mascot has a French origin, originating from a play called “La Mascotte.” As America often does, this play and the associated storyline became the basis for a new idea for sports teams in America. Mascots were considered good luck symbols and became fan favorites when teams did well. As sports progressed and time passed, the mascot also continued to transform, becoming a fun piece of American history and sports. Mascots would have fun, be funny and remind the crowd that they were at a game and not be so severe. These days, mascots have a full spectrum of identities, from funny and fun-loving to tough and battle ready.
​When it comes to college mascots, the belief is that the use of these mascots started in the mid-1960s. As more college football teams came to be, more mascots joined the ranks. In today’s world of college football, there are hundreds of mascots rooting for their team on game day.

When it comes to the best college football mascots out there, subjectivity will always play a part. One person’s favorite mascot is another person’s most despised symbol of a rival team. With that being said, as you look at all the college football teams out there, several football mascots float to the top as fan favorites. Of course, you may disagree, especially if you don’t see your favorite listed. Let’s look at our ten best college mascots in no particular order or ranking.

Brutus Buckeye from Ohio State has to be one of the most well-known and iconic mascots related to college football. This is partly due to the successful college football program at Ohio State and partly to do with the deep history of Brutus in the world of mascots. You will not find an Ohio State fan who does not recognize the red and white striped shirt and large animated buckeye head roaming the field.

Another iconic mascot in college football is The Leprechaun from Norte dame. The golden helmets of the Notre Dame team and the emerald green outfit of the Leprechaun instantly tell any football fan which team is on the field.

Mike the Tiger from Louisiana State University, aka LSU, is the next college mascot who needs no introduction. Even if you are not an LSU fan, you are fond of their mascot. You cannot get much cooler than having a live tiger.

The University of Georgia is another iconic college football team with a deep history, and so is its mascot Uga. Uga is a White English Bulldog and has been part of the Georgia football program since the 1950s. Uga has even named the greatest mascot in college football history in 2019 in a SI.com article by Torrey Hart.

When it comes to majestic college football mascots, you cannot get more magnificent than Ralphie the Buffalo from the University of Colorado Boulder. This beast of a mascot has been running the sidelines since the 1930s and comes in at about 1,200 pounds. Just watching Ralphie run the field will get any fan fired up.

The Tree at Stanford University may not look majestic, but it is iconic. The unique quality of The Tree is that it changes every year and is designed by the student who wears the outfit. In addition, The Tree is part of the Stanford band and has been since the mid-1970s.

Western Kentucky University has one of the most baffling yet famous college mascots in the field, with a cult-like following. Big Red, the WKU mascot, is…well…a big red “thing.” Big Red came to be in the late 1970s, but nobody knows what Big Red is. One thing for sure is that Big Red is popular, and the crowd loves his belly shake.

Bevo is a 1,600-pound longhorn steer, the college football mascot for the University of Texas at Austin. Bevo is one of the most recognizable and beloved mascots in the nation and is one impressive beast.

Smaller in size but not popularity is Smokey, a Bluetick Coonhound that represents the University of Tennessee. Smokey has been the mascot for Tennessee since the early 1950s, and fans will wait in line for hours to get a picture with the beautiful hound.

Rounding out the ten best college football mascots is my pick, being an Arizona native, Sparky the Sundevil. Sparky has been a standout mascot with ASU since the mid-1940s, and a former Disney illustrator has designed his face and features. With his devilish looks and a serious pitchfork, Sparky is an icon.