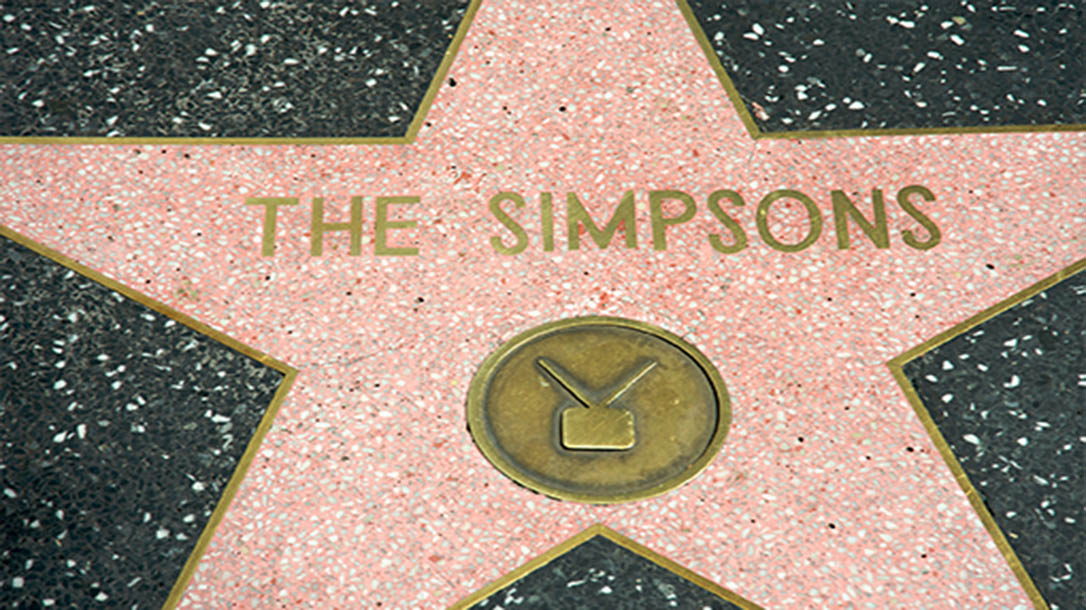 Everyone has heard the phrase, Simpsons Did It! Whether you were a 2016 presidential candidate, or a twelve year old Butters from South Park, trying to take over the town with an original idea. But we are not here to decide whether an idea to ensure mass destruction is original or not. No, we are here to point out just how many times, the long running Simpsons animated TV show has predicted the future correctly.

Let’s start with the biggest and most well known instance of The Simpsons telling the future. During the 2016 presidential election a particular orange man was running for president elect. This little moment happened during Simpsons episode (season 11 episode 17) “Bart to the Future” Original air date: March 19, 2000

2. Blocking Out The Sun

Back in 2021 past CEO of Microsoft Bill Gates, was talking about dispersing more smoke into the sky to block out the sun to reduce global warming. Well in the two part episode “who shot Mr. Burns” released on May 21st, 1995. Mr. Burns was planning on blocking the sun out of view, so he could have a monopoly over the energy in Springfield. So while it may not have nailed the player down, it most certainly predicted the event correctly as Gate’s latest plan has come to light.

3. The Invention Of The Smartwatch

Having a phone strapped to your wrist seemed like a natural progression as it already tells time. Well that’s exactly what Apple thought too, but only after watching season 6 episode 19 called “Lisa’s Wedding”. The only original part of that idea was tracking your heart rate because in classic Apple fashion they need to be your “Big brother”.

4. Suing An All You Can Eat Restaurant

Back in season 4 episode 8, The Simpsons exercised the idea of having Homer sue an all you can eat restaurant because he ate too much, and the chefs couldn’t keep up with the massive amounts of food being eaten. Much like any restaurant who has an unruly or in this case morbidly obese guest, they kicked him out. Twice in 2012 and 2017, two different buffets went to court for False Advertising.

Now surprisingly this is nothing sexual, but rather it refers to a holiday that involves killing as many snakes as humanly possible. This first showed up in the appropriately named episode “whacking day,” but the only state to have adopted this as an actual holiday is Florida. There you wade out into swamp waters to kill as many Burmese Pythons as you can, as Florida is overpopulated with them.

6. Michelangelo And His Pants

Season 2 episode 9, The Simpsons show, put a pair of jeans on the famous statue considering it vulgar and extreme nudity. Later in 2016 the city of Saint Petersburg in Russia, had a local woman complaining about the “giant nude man” . The Statue’s proximity to a local school was not acceptable for children to be looking at. However, when compared to what is on the television, youtube and video games, the statue of David seems not so bad.

TreeHouse of Horror V in 1994 in Nightmare Cafeteria, lunch lady Dori is serving the kids, well horse meat. The 2013 horse meat scandal was a food industry scandal in parts of Europe in which foods advertised as containing beef were found to contain undeclared or improperly declared horse meat – as much as 100% of the meat content in some cases.

8. The Tom Hanks Cover Up

This one is from The Simpsons movie. Tom Hanks shows up to promote Grand Canyon 2, for the government saying “ The US government has lost its credibility so it’s borrowing some of mine.”  Now almost famously at the start of covid Tom Hanks, spoke on behalf of the U.S. government . It was on his infamous field trip to Greece where he said to us all “quarantine to keep you and your loved ones safe.” A year later to the date, Tom Hanks would officially become a citizen of Greece.

The Simpsons Did It All!

Well there you have it folks, The Simpsons have managed to predict so many events in this world we all are wondering if the writers are part of some secret occult. Do they have some kind of inside knowledge and release their dastardly deeds little snippets at a time? Or is it simply because they have been on the air for 35 years and just have some talented and creative people on their side? Sometimes when you pay attention to patterns you can see the crazy coming from a mile away, and it doesn’t all seem so coincidental.