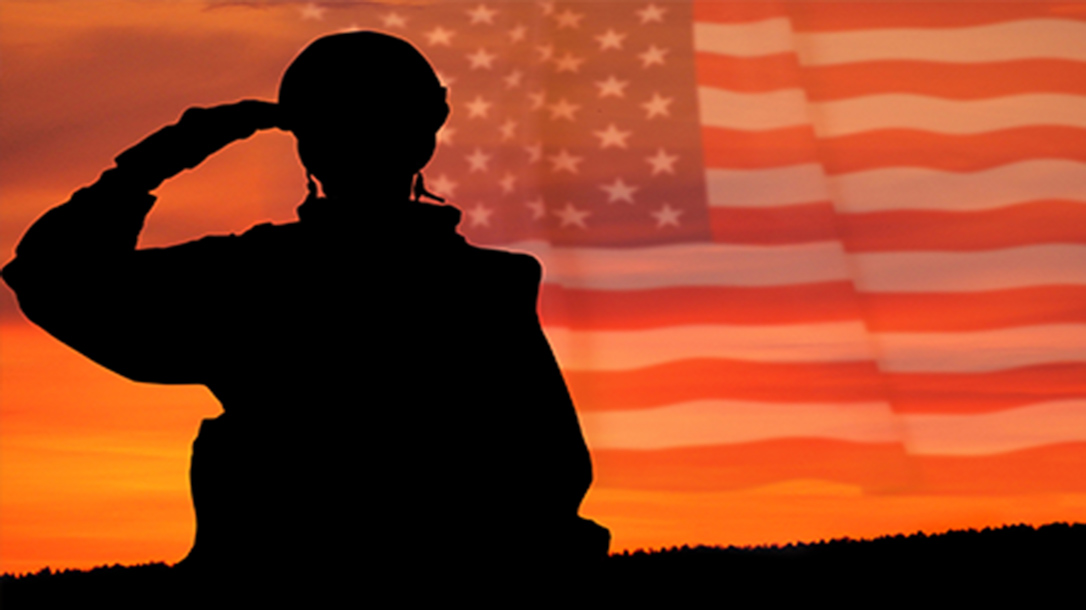 The History Of Veterans Day: Always Thank A Veteran

Now more than ever, we need to make sure that we recognize what it means to be an American and to live in this country. We are a nation built on the shoulders of flawed yet brilliant human beings. Dating all the way back to 1776, when the Declaration of Independence was written. Those 1,458 words are the most important words ever to be written in our country. I encourage you to read them if you haven’t, as a reminder of the principles that this great country was founded on. I am going to draw your attention to this excerpt:

“We hold these truths to be self-evident, that all men are created equal, that they are endowed by their Creator with certain unalienable Rights, that among these are Life, Liberty and the pursuit of Happiness.”

The Importance Of Veterans Day

That, my friends, is everything to me. However, I would not be able to sit here today and speak this to you if it were not for our millions of Veterans. Their sacrifice is why I and all of you can enjoy those rights. Without them, who knows where we would be right now? It sometimes feels like our country is under attack from within, but that is a conversation for another day. But today, I want to recognize veterans of the U.S. Armed Forces and dig into the history of Veterans Day.

Veterans Day is a national holiday in the United States observed on November 11. This is a day to honor all military Veterans of the great United States Armed Forces

But why November 11? What is the history there? Per history.com, Veterans Day dates back to November 11, 1918; it was on the 11th hour of the 11th day and of the 11th month that an armistice, an agreement made by opposing sides in a war to stop fighting for a certain time, or a truce, was declared between the Allied Nations and Germany in World War I. This day was commemorated in many countries following 1918 as Armistice Day.

When Armistice Day became recognized in 1919 by President Woodrow Wilson, we first observed it with parades, public gatherings, and a brief pause in business and school activities at 11 am. Later, on November 11, 1921, an unnamed American military soldier killed in World War I was buried at Arlington National Cemetery near Washington, D.C.

Similar ceremonies occurred earlier in England and France, where an unknown soldier was buried in the nation’s highest places of honor.

Armistice Day became a federal holiday in the United States in 1938. Then, in the aftermath of World War II and the Korean War, U. S. Congress amended the 1938 act that had made Armistice Day a holiday, striking the word “Armistice” in favor of “Veterans.” On June 1, 1954, President Eisenhower signed legislation that, from then on, November 11 became a day to honor American veterans of all wars. Pretty awesome, right?

Then, of course, we, as flawed human beings, started to mess things up. In 1968, controversy and confusion followed. That year, Congress passed something called the Uniform Monday Holiday Act. This goal was to guarantee that all federal employees had three-day weekends to commemorate four national holidays (Washington’s Birthday, Memorial Day, Veterans Day, and Columbus Day) on Mondays.

Symbolism And Significance Of The 11th

Sounds simple right? But wait, what about the significance of the 11th hour of the 11th day and the 11th month? It turns out that Congress overlooked the historical and patriotic significance that that 11th day of the 11th month held for so many Americans. So many states pushed back against it when the act became a law in 1971, and they continued celebrating Veterans Day on November 11. Just like us flawed Americans, right?

It wasn’t until a few years later that President Gerald Ford signed yet another new law that returned the observation on Veterans Day to November 11. This became law in 1978 and has continued unchanged today. One thing of note for those super concerned about that three-day weekend. If November 11 falls on a Saturday or Sunday, the federal government observes the holiday on the previous Friday or the following Monday, respectively.

Another confusion I want to mention is the misunderstanding between Memorial Day and Veterans Day. They are not the same. Memorial Day, honors American military service members who died in service to America. Veterans Day, by rule, pays tribute to all American Veterans, living or dead, but especially gives thanks to our living Veterans who served our country honorably during war or peacetime.

For Veterans Day, we often pay tribute in special ways to those that have paid the ultimate sacrifice, as we should. But I never want us to overlook those who have sacrificed to serve our country and are still living. You matter, and I, as a proud American citizen, thank you. So this year, if you have a family member or friend who served in our armed forces, make sure you thank them somehow. They may seem like it was nothing and they were just serving our country. But without them and their sacrifice, you may not be here today reading this article. So again, make sure you always give thanks to a Veteran, especially on Veterans Day.

I’m not just talking about thanking them vocally; I am also talking monetarily. Millions of veterans need us to do more than just say thank you. We appreciate it, yes, but some require us to sacrifice for them. We owe them. There are a lot of great charities that help our Veterans out there that help them physically and mentally. So I encourage you to do your research. But here are some of my favorite charities that directly support our Veterans:

Guardian Revival – their mission: To heal our veterans & first responders – our guardians.

K9s for Warriors – their mission: Determined to end veteran suicide, K9s For Warriors provides highly-trained Service Dogs to military veterans suffering from PTSD, traumatic brain injury, and military sexual trauma. Most of the dogs come from high-kill rescue shelters. This innovative program allows the K9/Warrior team to build an unwavering bond that facilitates their collective healing and recovery.

Wounded Warriors Family Support – their mission: Our mission is to support the families of those wounded, injured, or killed during combat operations. The families of our casualties suffer in many ways: some physically, some psychologically.