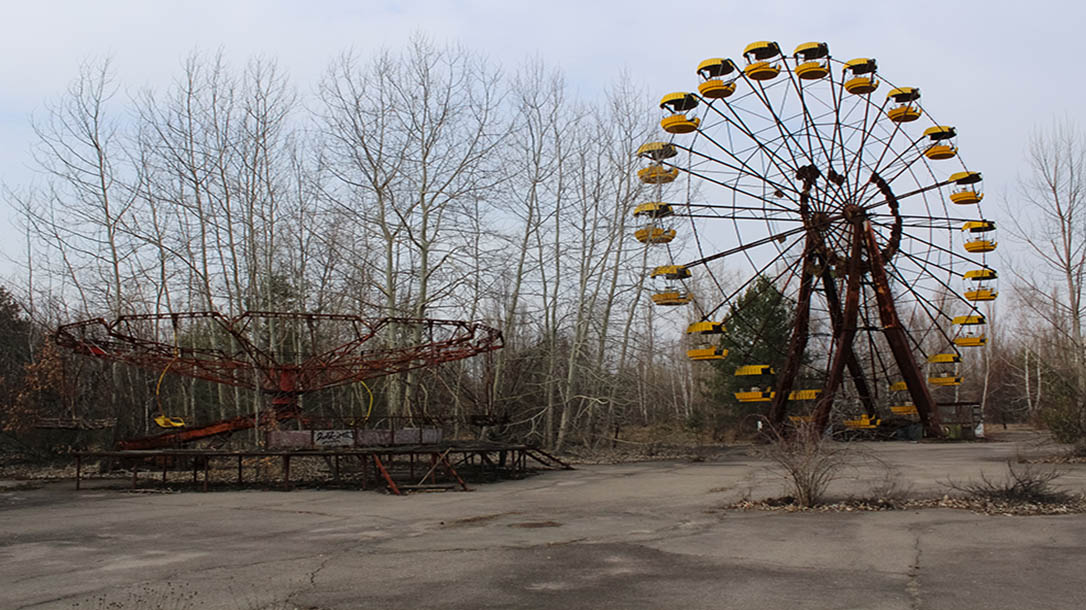 The Do’s And Dont’s Of Urban Exploring: How To Not Get Arrested

Covertly entering areas no longer open to the public, exploring structures and interiors of long abandoned properties, and the excitement of the unknown surging through your body; that’s the combined thrill of urban exploration. This pastime entails exploring a variety of places, such as amusement parks, prisons, mental asylums, and warehouses, as well as old, abandoned homes, and absorbing their history, construction, and distress from time spent deserted and left to the elements.

Urban Exploring Isn’t For Everyone

However, with the thrill of exploration comes the danger of being caught, arrested, and jailed for crimes ranging from trespassing to breaking and entering to theft. These crimes can have long-lasting consequences throughout your lifetime. The question is, how can you enjoy the hobby but lessen the risk of bringing the boys in blue down upon you? Nothing is foolproof, but below are some tips that may give you the best chance of evading the law’s long arm.

Getting permission to explore an abandoned place is the best way not to be arrested for trespassing. However, doing so is not always an option; for many, it takes away the thrill of the adventure. If you are one of those people, then you need to understand the laws you may or will be breaking and the consequences. Breaking into a building is illegal. Just being on private property is trespassing. While it may seem innocent that you’re only taking a few pictures during a few-hour exploration, it still is not allowed. It’s no different than someone coming to your home and taking some pics. I imagine you wouldn’t like it, and abandoned property owners probably won’t, either.

Naturally, you should explore under the cover of darkness whenever possible to keep yourself hidden, but you should go the extra step and dress the part. This means black pants, a black shirt or vest, a black hat, and a black backpack. If you haven’t guessed by now, black is the color you need to invest in. You’ll blend into the night. However, when you choose or have no choice to explore under full sunlight, try to match your clothing color to the surrounding environment. This way, if you are pursued, you can blend into the landscape as you elude capture.

Bring A Friend As A Lookout

There’s safety in numbers, or at least you’ll have a great lookout. A second pair of eyes can help watch for security, possible security cameras, or security drones overhead. Additionally, you and your friend can alternate between filming and looking out for trouble coming your way, so you can both enjoy the experience instead of being alone and constantly distracted by possible security nearby.

Don’t go into an abandoned property blindly. That is, do some recon first. Know the local laws (see tip #1), do a web search on the property to get some insight into its current condition and history, and check maps for all roads that lead to the property, as well as other paths that may be used as an escape route if you’re detected. Finally, visit several urban explorer forums, get firsthand information from those who visited your prospective location, and get the 411 about the property’s security or lack thereof.

If caught by security, you may be able to talk your way out of the situation and even be allowed to go home and avoid trespassing charges. However, if you have bolt cutters, hammers, or prybars in your possession, your case just got a lot more challenging to prove that you’re only innocent explorers. These tools equate to breaking into somewhere; if you’re on someone else’s property with them, it doesn’t look good.

Just like animals have a sixth sense when danger is near, so do humans. But unlike animals, humans often ignore their senses or try to reason with themselves that it may not be that bad and continue onward. This is not sound thinking. When something doesn’t “feel” right, it probably isn’t. You’ll be happy you listened to yourself if it’s a security issue. If it’s a possible danger at the site, heading your internal voice may allow you to avoid an injury or, worse yet, death.

Avoiding The Authorities And Jail

The urban exploring motto is, “Take nothing but photos, leave nothing but footprints.” This is how you should explore. Taking items, no matter how small or insignificant, is still theft, and security won’t be lenient on you if caught. Breaking items, spray painting on walls, or destroying the structure upon leaving will also earn you a conversation with the local authorities. It probably won’t go very well.

Have Fun But Stay Safe

You can reduce your risk of being arrested for urban exploring but not eliminate it entirely. For many, this is what drives their exploration. For others, it’s a stressful situation each and every time they go out. The key is to find that balance, stay safe and follow an urban explorer’s golden rule (mentioned above.) Doing so can skirt the line between legal and illegal, and enjoy your time doing it.