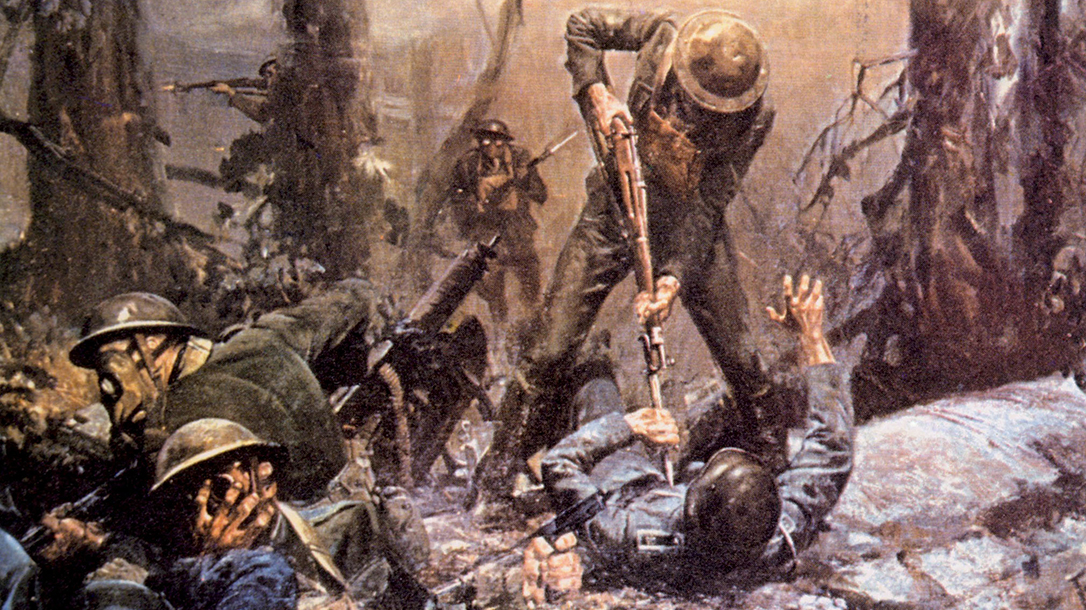 The American Expeditionary Forces of World War I can claim countless heroes among their ranks, from the Lost Battalion to the Harlem Hellfighters and from Alvin York to Eddie Rickenbacker. Yet few can claim to have played a more critical role in the war or to have paid a higher price than the so-called “Devil Dogs of Belleau Wood.”

Ooorah! The Devil Dogs Of WWI

By March of 1918, with Russia out of the war, Germany was quick to rush 50 divisions of soldiers from the Eastern Front into an advance on the Western Front. In what became known as the Spring Offensive, Germany made some of the largest gains since the start of the war, capturing hundreds of miles of ground in a war where months-long battles previously had been waged with little to no gain on either side.

Though their advance had slowed down by May, German troops were within 39 miles of Paris. The city began to evacuate, and a German victory was within sight.

All that stood in their way were 10,000 men of the U.S. 2nd Infantry Division, including the 5th and 6th Marine regiments. Within three weeks of fighting, more Marines would die at Belleau Wood than had been killed in the previous 143-year history of the Corps.

The battlefield was a square mile of heavily wooded hillsides ringing a wheat field, and the Germans were entrenched along the high ground, with the Marines dug in behind the wheat field. The opening American actions were costly. Early on June 6, Marines would take Hill 142, giving them a foothold in the hills. Charges across the wheat field meanwhile were met with German machine gun fire, resulting in gruesome casualties to gain a purchase in the woods along the other side.

The butcher’s bill that first day was steep—the Marines suffered 1,056 casualties, and June 6, 1918, would become the deadliest day in Corps history, a dubious honor it would hold until the Battle of Tarawa in 1943. Despite this, the Marines secured the northern third of Belleau Wood and repelled nine separate German counterattacks over the following week. Next, they would launch their own attacks.

“Come on, you sons of bitches, do you want to live forever?”—Sgt. Maj. Daniel Daly, 3rd Battalion, 6th Marines

On June 11, following heavy bombardment by Allied artillery, the Marines would advance once more toward German positions. The Germans responded with mustard gas and countercharges. What followed were weeks of bloody close-quarters, or hand-to-hand, fighting. In that savage fighting, the Marines would earn a fearsome reputation among German ranks for their deadly use of trench shotguns and bayonets as well as for their adaptability and aggressiveness.

The lines were fluid in the weeks that followed, and although the Germans threw everything they could, the Americans held firm. The Marines would attack German positions in the woods six separate times before finally driving the Germans out. On June 26, Maj. Maurice E. Shearer, commander of the 5th Marine Regiment, submitted a final report that would become famous for its brevity: “Woods now U.S. Marine Corps entirely.”

“The deadliest weapon in the world is a Marine and his rifle.”—General of the Armies John “Blackjack” Pershing, commander of the American Expeditionary Forces

The war Rages On

The battle ran from June 6-26, 1918, and by its end, American forces had suffered 9,777 casualties, including 1,811 killed. Yet for their sacrifice, they had held the line; Paris would not fall, and the Germans would not advance another mile for the rest of the war.

Newspapers from Paris to the Pacific hailed Belleau Wood as the battle that saved Paris, and they were quick to hail the Marines for the victory. Belleau Wood was also where, from German reports about the battle, the Marines earned their new nickname for their deeds: “Devil Dogs.”

Like many other heroes of The Great War, efforts to honor these Marines—ranging from awarding Sgt. Maj. Daly a third Medal of Honor to adding Maj. Williams to Richmond’s Monument Avenue—stalled within a decade of the Armistice. In the collective mind of the American public, Belleau Wood and World War I would soon be all but eclipsed by World War II.

Yet for the Marine Corps, Belleau Wood was the birthing cry of the modern Marines. Where previously they had seen action as shock troops and security from China to Cuba, there the Marines faced combat against the full might of a modern military and won the day.

Countless future officers, including five future Marine Corps commandants, saw combat at Belleau Wood, with veterans of the battle still in the ranks as late as the Korean War. Alongside future battles like Iwo Jima, Chosin and Fallujah, Belleau Wood would earn a hallowed place in the lore and history of the Marine Corps. 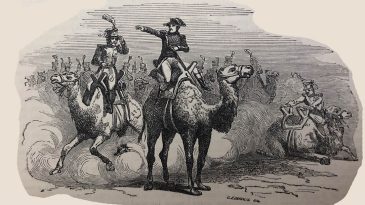 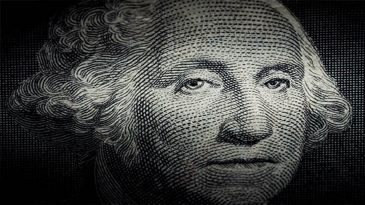 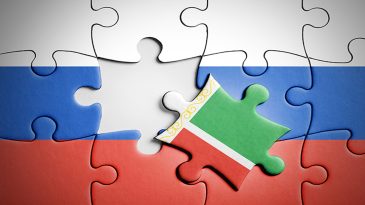