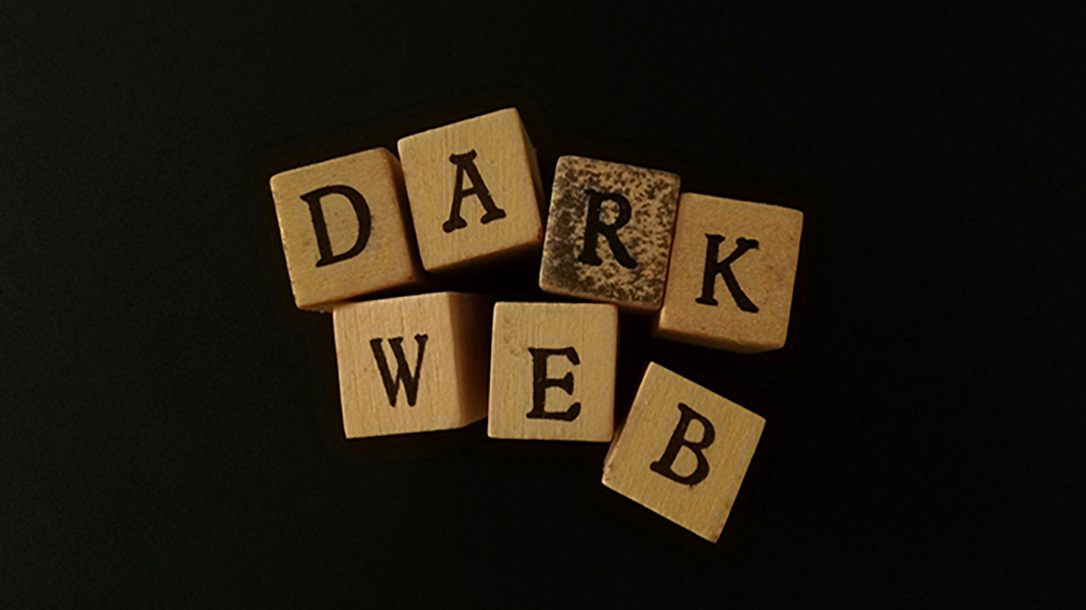 Be Afraid Of The Dark Web: The Mysterious Sub-Basement Of The Internet

Like there are bad neighborhoods around town that one should avoid in real-life, the same thinking should be applied to the internet. Because buried deep below the various Amazon, Google, and eBay-style websites lies a place that few should venture; a place where morbid and twisted people dwell and engage in horrific dealings. This abstract realm is the mysterious and often misunderstood, Dark Web.

The Internet Has A Dark side

The Dark Web, inaccessible through normal search engines, is a part of cyberspace that houses the bad elements of society. From illegal gambling, to buying drugs, weapons, and people’s identities, to gross and despicable live video feeds of horrific scenes, the Dark Web is not a place the average, law-abiding person should even be intrigued about venturing towards.

However, if my words haven’t convinced you to stay away from the Dark Web, and your curiosity is even more peaked than before, then continue reading the facts found below. Afterwards, I’m sure you’ll want to take a long shower, hug your family, squeeze your favorite stuffed animal and never talk about the Dark Web again.

THE DARK WEB IS BURIED IN THE DEEP WEB

Although you may believe that the “usable” web for most people is vast and seemingly endless, it’s just the tip of the entire internet iceberg. In fact, only about four to five percent of the surface-web makes up the entire world wide web. The other ninety-five or so percent is what is called the deep web and secretly hidden within that is the mysterious and creepy, Dark Web.

GETTING THERE BY UNCONVENTIONAL MEANS

Nope, Google, Bing, or Yahoo won’t get you to the Dark Web. It can only be accessed through the Onion Router (so named, because the dark web, like an onion has many layers.) The Tor (The Onion Router) Router integrates a browser and a specialized network with multiple volunteer computers and specialized applications.

SCAMS FOR THE SCAMMERS

Not only do “Regular Joes” fall for scams on the Dark Web (what are they doing there in the first place?), but criminals out to hire hitman, buy specific drugs, or engage in despicable and vile Dark Web Pay-per-view events are dupped and deceived and in the process.

The seedy dealings that go down on the Dark Web aren’t funded by a reward-points credit card, a paper check, or a gift card given to you on your birthday. Bitcoin and other cryptocurrency are really the only way to pay for the diverse goods and services on the Dark Web. It’s an absolute necessity due to the fact that it’s virtually untraceable because anonymity is the name of the game.

Like reading? Then join a book club. However, don’t join the one that is located on the Dark Web. First, it’s very odd, a book club buried within the unsavory dealings of the Dark Web, and second, it features countless books about conspiracy theories, end-of-the-world scenarios and preparation, and fictional stories about all types of fetishes and extreme sexual situations. Additionally, banned books are available to read, as are illegal downloads of popular mainstream books. Definitely, not a place for casual reading.

Four years of college is a lot of time for most people. Thanks to the Dark Web, you can severely shorten your time in in a higher education establishment by not attending at all, but still receiving a diploma. Yes, one can be bought on the Dark Web. If you happen to be in college, however, and your grades are not cutting it, the Dark Web also offers computer programmers who will hack into the college’s database and change your grades for the better.

ORDERING A HUMAN BEING

One of the creepiest and most vile dealings on the Dark Web (or anywhere else in the world, for that matter) is human trafficking. The photos of various people, from young children to middle-aged individuals, are distributed throughout the network and those people are then, physically sold, to the highest bidder.

The Dark Web is a place to buy some of the oddest items out there. From drugs of all types to exotic weapons, to credit card numbers, to evil child spirits, unsavory characters put hard-to-find things up for sale that can’t be bought (Thank goodness!) on the mainstream internet. Additionally, pay-per-view video feeds featuring animal torture, sex-workers, and even the murder of captive people are there for the purchasing.

YOU’RE NOT WORTH MUCH

Your bank account or financial records being compromised or worse, your identity being stolen can have long term consequences for you mentally, emotionally, and physically. With that being said, it will probably sting even more knowing that your information on the Dark Web was sold at a measly few hundred dollars, with your identity fetching only around a grand or so.

Taking a page straight from the horror film, Hostile, there is some viable evidence that Red Rooms do exist on the Dark Web. Red Rooms are pay-per-view video feeds that show captive people being tortured and sodomized in real-time for ghoulish viewers. This was once thought to be just a Dark Web myth; however, Red Rooms are real and absolutely terrifying to think about.

The idea of ordering a mystery box from the Dark Web for yourself or for someone else is a very real thing. The interior items are unknown (Duh, it’s a mystery.) They range from bloody weapons, to dolls, to children’s clothes, to nothing at all. However, lately on the “regular” web, You-Tubers and other social media personalities (I use that term very loosely) have posted videos of themselves unboxing Dark Web mystery boxes. It’s widely accepted that most create the boxes themselves and hype up the video for likes and views.