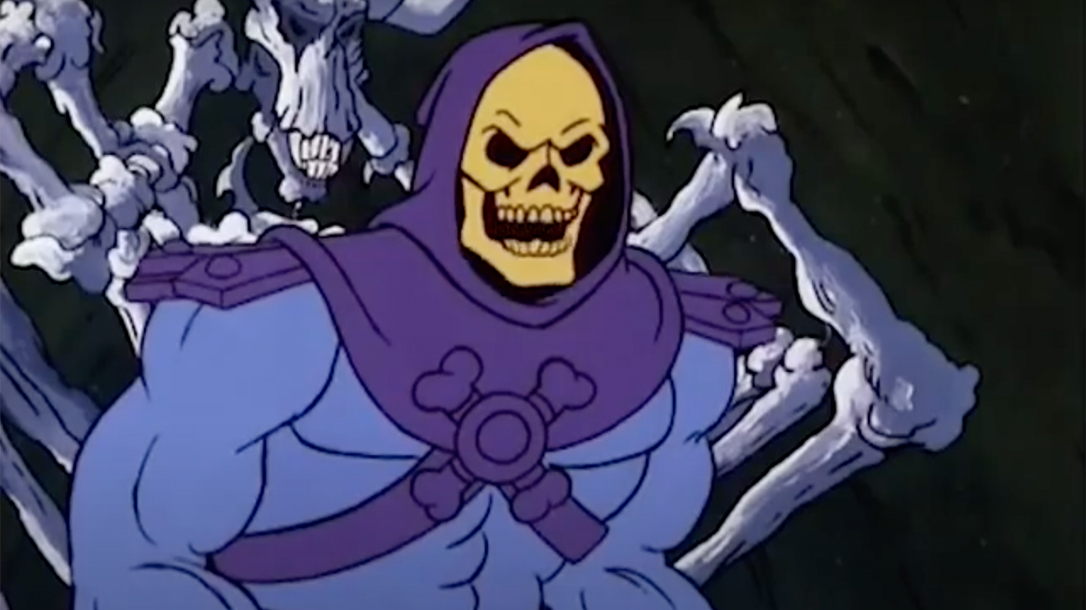 Saturday Morning Flashback: The Cartoons That Made Us

By now, most people have seen the Netflix series The Toys That Made Us. It’s a really good watch. One of the things that the show touches on is the cartoons that were the basis for so many toys. Ah, yes! The glorious Saturday-morning and after-school cartoons. We can all remember waking up at the ass-crack of dawn every Saturday morning to watch shows like Spider-Man and his Amazing Friends or rushing home after school every day to turn on the TV. The adrenaline rush from catching the newest episode of Masters of The Universe and G.I. Joe: A Real American Hero were epic since we got to play out scenes with toys afterward. No doubt, the imagination these shows inspired for their millions of youthful viewers has carried over into their real lives as they reluctantly grew up.

The neat thing about both of those shows were the public service announcements at the end of each episode. Indeed, some of us paid attention to those, and these were the cartoons that made us into the men that we are today. (Well, at least some of us.) Yes, these cartoons were just 30-minute toy commercials, but they were awesome. Almost everyone can think back to a fond memory of their favorite cartoons and when life was so much simpler.

Toys Aside, It’s The Cartoons That Drew Us In

So, what do I mean by “the cartoons that made us”? Think about the bonds created from watching these shows and from playing with toys with some of your oldest friends. Think about how you watched your favorite hero protect the innocent from the bad guys. I have so many friends in the service who loved to play G.I. Joe when they were kids and who wanted to grow up into certain characters. Remember, “With great power come great responsibility.” So, lets take a shallow Skillset look at some of the cartoons that made us into the men that we are today.

Snake Eyes, Shadow, Duke, Roadblock, Gung Ho, Flint, Scarlett, Cobra Commander, Major Bludd and Destro. Man, there was a too-long list of characters that kids everywhere wanted to pretend to be. I mean, who didn’t love Mutt and Junkyard—a man and his dog? This show is timeless. The new Snake Eyes origins movie hits theaters next month, Yo, Joe!

Masters Of The Universe

Who can forget He-Man, Teeesa, Man-at-Arms, Battle Cat, Orko And Skeletor. This was a classic good-vs.-evil show that has developed a huge global following. Keep and eye out for Kevin Smith’s new Masters of the Universeseries on Netflix.

Because girls need heroes too! Adora was Adam’s twin sister with identical powers, just cuter. Yes, it was a spin-off of MOTU to capitalize on the He-Mans’s success, and it worked awesomely!

Jem And The Holograms

What a cool band. I know a shit-ton of female musicians who were inspired by this show.

Captain Planet And The Planeteers

Yep, Captain Planet and his team of heroes taught kids how battle pollution and to take care of Mother Earth.

Spider-Man And His Amazing Friends

This was a show that was seriously hard to not love. It was based on three best friends, the elderly Aunt May and a cute, fluffy dog named Ms. Lion. Peter (Spidey), Angelica (Firestar) and Bobby (Ice Man) spent of half their time dealing with teenage issues and being the best of buds when they weren’t fighting evildoers. And Stan Lee narrated, so it didn’t get much better than that.

Papa Smurf, Grumpy Smurf and Brainy Smurf all taught us how to get along as a society of misfits while not getting eaten alive. The Evil Gargamel and his cat Azrael were always ready to make Smurf stew out of any Smurf that didn’t work together to protect themselves as a community.

What a show! It was loosely based on the game that taught kids to to be strategic. A group of lost kids who just wanted to get home to their families fought and bickered with each other, but they always had each other’s backs when challenged with making the right decisions. The Dungeon Master always spoke in riddles and frustrated the heck out of the kids as they learned life lessons while fighting off the evil Venger. Venger always wanted to steal their powerful weapons, and he hung their dreams of getting back home in front of them like a carrot. This was probably my favorite cartoon of all time.

This show taught us that everything can be more than meets the eye. It got kids to be creative in their thinking and how they looked at everyday items. I am positive that there are a lot of engineers in the world who just wanted to grow up to build a real-life Optimus Prime, Megatron and Bumblebee—or at least a toaster that could transform and smoke unwanted houseguests or intruders. There are a lot of robots being developed today, and I’d venture to say that The Transformers has been an inspiration for many of the people creating these machines.