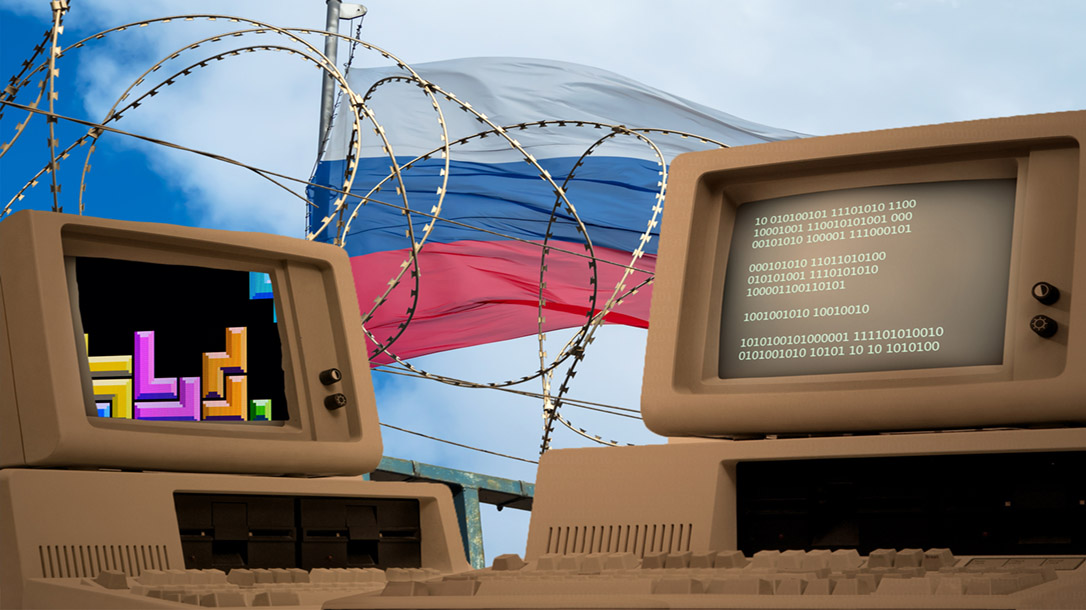 Tetris: How To Make A Capitalist Hit From A Communist Creation

Tetris is one of the best-selling video games in history. Despite a simple concept, the experience was like video game crack for any kid of the 1980s and 1990s. Gamers of all stripes remember those varying blocks working their way down the screen as players tried to fill in row after row. Eliminate a line of blocks, and they come down faster and faster.

After hours of play, bleary-eyed players saw those blocks in dreams. They envisioned traffic signs and buildings morphing into multi-colored squares (known officially as “tetrominoes” for those genuinely nerdy players).

This retro game was such a hit, with copies sold and downloads reaching as many as 500 million by some estimates. Tetris has quite a crazy back story that involved origins in the Soviet Union and one unlucky game designer getting the ultimate shaft when his creation became a megahit.

Game Design Behind The Iron Curtain

Tetris conquered the capitalist West, but creator Alexey Pajitnov got the cold shoulder in the communist East. While working at the Computer Center of the Soviet Academy of Science in 1979, Pajitnov worked testing new hardware but dreamed of something more interesting that computer users would enjoy.

The computer developer designed several puzzle games on the institute’s Electronika 60 computer. It’s a good bet most Soviets had little access to a computer, so Pajitnov took advantage. By 1984, Tetris (meaning four) was born with seven shapes and simple yet intoxicating gameplay.

“It was one of the very few Soviet institutes able to communicate with the rest of the world, so people occasionally sent us new hardware,” Pajitnov wrote in the Guardian. “We’d assess how powerful it was by writing a simple program for it, which became my excuse for making games.”

The game wasn’t the super-charged Tetris of today or even the black-and-white version for the original Game Boy. The Electronika 60 lacked a graphical interface, so Tetris version 1.0 simply featured spaces and brackets. There was also no scoring or changing levels, not exactly the Xbox experience.

But even those early versions proved addictive. Pajitnov thought he had something when other technology centers all around the country began taking Tetris breaks. The creator got to work on an improved version for an IBM PC, a much better machine than the lumbering, already-antiquated Soviet Electronika 60.

A scoring system and color graphics became standard, becoming the game players recognize today. Most Americans in a similar situation might see dollar signs – or rubles in this case – with a possible hit on their hands. But there was no Soviet Shark Tank, and intellectual property didn’t exist in the land of the hammer and sickle.

Researchers at the Academy of Science weren’t exactly pleased with the success of Tetris or that one of their researchers was doing some game designing. Undeterred, Pajitnov hoped for success beyond the Soviet Union.

The creator ultimately licensed the game to the institute, part of the Soviet state, and a supervisor sent a copy to a Hungarian publisher in 1986. London-based software salesman Robert Stein saw the game and reached out to Pajitnov to form a partnership to market Tetris in the West.

After Pajitnov showed interest via fax, Stein moved forward despite not having a formal agreement with the creator or the Soviet government. By 1987 Stein had sold the North American and European rights for £3,000 and a royalty of 7.5 to 15% on sales.

The new developers added Russian themes like parks, dolls, and buildings along with Russian-inspired music. When the game hit the market in November 1987, it became an instant hit selling more than 100,000 copies. Tetris scored numerous awards in 1988 with no mention of Alexey Pajitnov.

Despite having a hit on his hands, Stein had a problem. He didn’t officially own the rights to the game. To remedy this he began negotiating with the Soviets, ultimately agreeing to a 10-year deal.

Pajitnov had no knowledge of this at the time and didn’t even know Tetris had already been released in the West. He received no percentage of sales or payment under Stein’s agreement with the USSR.

By 1988, Nintendo was set to launch the Game Boy and the addictive Tetris seemed like a great way to spur sales. The company bypassed Stein and acquired the handheld device and gaming console rights from the Soviets for $500,000 and 50 cents for each unit sold.

And what about Pajitnov? You guessed it, he was left out in the cold again – literally and figuratively. Atari, which previously sold a version of the game, sued Nintendo arguing the company’s consoles were indeed computers. But a federal judge ruled in Nintendoa’s favor.

Sales of the game exploded, thanks in large part to the Game Boy. There is a happy ending for Pajitnov however. After emigrating to the US in 1996, the rights eventually reverted back to the original designer after the dissolution of the Soviet Union.

By 2002, he owned all rights and now receives a royalty for each copy sold. But no doubt he missed out on millions of dollars as Tetris flew off store shelves throughout the ‘90s.

Despite that, Pajitnov prefers to look at the importance Tetris played in not just the world of video games, but also in introducing many people to personal computers.

“I didn’t make much money at first, but I was happy, because my main priority was to see people enjoying my game,” he noted in the Guardian. “Tetris came along early and had a very important role in breaking down ordinary people’s inhibitions in front of computers, which were scary objects to non-professionals used to pen and paper. But the fact that something so simple and beautiful could appear on screen destroyed that barrier.” 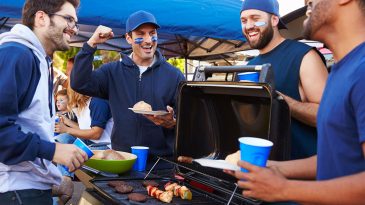 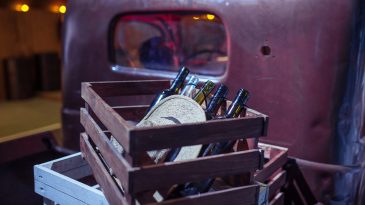 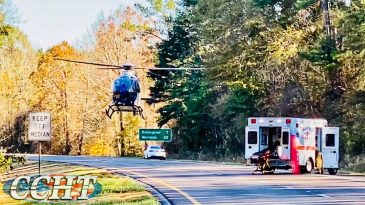