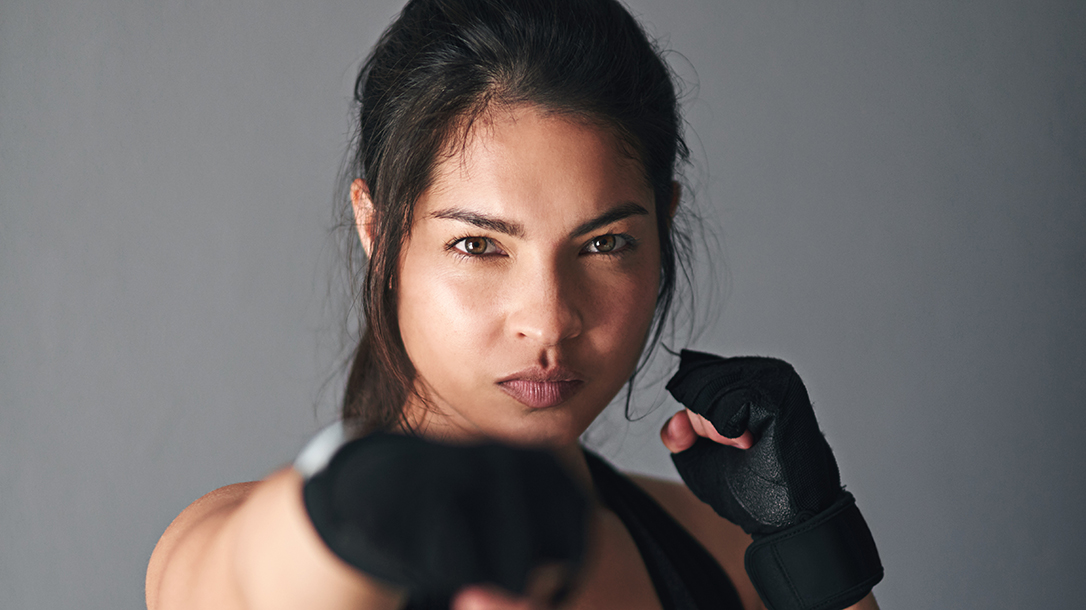 Stand For Something You Believe In, Or You’ll Fall For Anything

Ask yourself this question…do you stand for something in life? As a society, when things are outside our realm of expertise or knowledge, we turn to people deemed “experts.” Typically, if we know nothing about plumbing, we don’t ask a plumber if he’s sure he knows what he’s doing—just like we don’t usually ask our doctor for his credentials. We assume that these individuals have these positions because they have the accolades and experience to have such jobs.

Verbally asking about these things isn’t the hard part. It’s more about attempting to ask these questions in an era when critically thinking —desiring more—is a preposterous idea. We’ve strayed far from the path our ancestors once walked, not necessarily out of ignorance, but out of the sheer concept of routine. We are literally creatures of habit, and when something disturbs said habit, we’ll instinctually revert back to a modernized sympathetic (fight/flight/freeze) response. To reduce the discomfort involved in this state, the recipe is fairly simple—you need to find comfort in discomfort. You need to stand for something in your life.

Conversation needs to occur, and feelings may be hurt in the process. That’s OK because that’s life. Suffering in some way, shape or form is all part of this game. Nevertheless, so many have steered off course from the rough seas and have instead found safety in the harbor. Over time, they end up believing that their figurative ships could, if necessary, move toward the horizon in search of faraway lands. “Not now, maybe tomorrow,” they sigh. The same mindset lives unabashedly in the present.

These same individuals are emotionally content with living in their socially-constructed bubble of safety, and in turn, they lack the audacity to leave it. They watch their TV, taking in whatever is spouted from the speakers as gospel—not daring to question the morals of others. Very few people enjoy conflict; therefore, they sacrifice their character in order to agree with the status quo. They never stand for something in their lives. Being deemed a pariah places you in the spotlight, and that usually means you’re alone.

To be yourself in a world that is constantly trying to make you something else is the greatest accomplishment.Ralph Waldo Emerson

In an era when everything is based off someone else’s perception of you, we have forgotten to sit isolated with just our thoughts. There is no perfect solution for what lies ahead, but staying silent and not speaking your mind because of the opinions of others will harm, not help. Even if you’re alone with your opinions, it is still better than being in a group and lacking individual autonomy. We need to accept the simple concepts that life was never designed to be fair and that no one gets out alive. That’s the very conundrum that life presents, so what can you do? You strive every day to search out your potential through purposely induced strife. And in the process, you become a better person than you were the day before.

It is not necessarily what new things you need to bring to the table, but what are you willing to sacrifice and give up for your perception of the “greater good”? If your desire is having a fancier car, a bigger house, more shoes, a private jet and more “things,” then you have defined your personal wealth as what you have, not who you are. The character of an individual is instead slowly being replaced by the clothes they wear or the number of “followers” they have.

None of those things are eternal, but what can be with consistent effort is the legacy you leave behind. There is no life hack or shortcut to achieve this, though; it simply takes time and a willingness to develop an intimate relationship with the self. The latter cannot exist with the former. Yet, because the future isn’t a tangible thing that has an immediate return on investment, it’s chucked out in lieu of something external that can in turn give people an artificial emotional release.

There are three deaths. The first is when the body ceases to function. The second is when the body is consigned to the grave. The third is that moment, sometime in the future, when your name is spoken for the last time.David M. Eagleman

Break Free From The Normal

So many people are content and tolerate their mundane and mediocre lives, and that is their choice to do so. This is occurring at higher and higher frequencies because less and less focus is placed on the self. It’s about mimicking how someone else dresses, someone else’s haircut, and sometimes even someone else’s interests. It’s about having the respectable job, a family of four and the house with the white picket fence. We’re entering an era when individualism makes you a heretic and collectivism makes you a hero. Paving your own path, forging your own destiny and having your own opinion is ridiculed. You are applauded for following others, doing as you’re told and mindlessly regurgitating verbiage. The future is uncharted, but staying silent only guarantees the continued growth of ignorance and the overall decay of personal sovereignty. You currently hold the reins of choice-will you stand for something?

For more great topics like this, check out our podcast Skillset Live!  Get in on the conversation on our social media pages or pick up a back issue at OutdoorGroupStore.com!