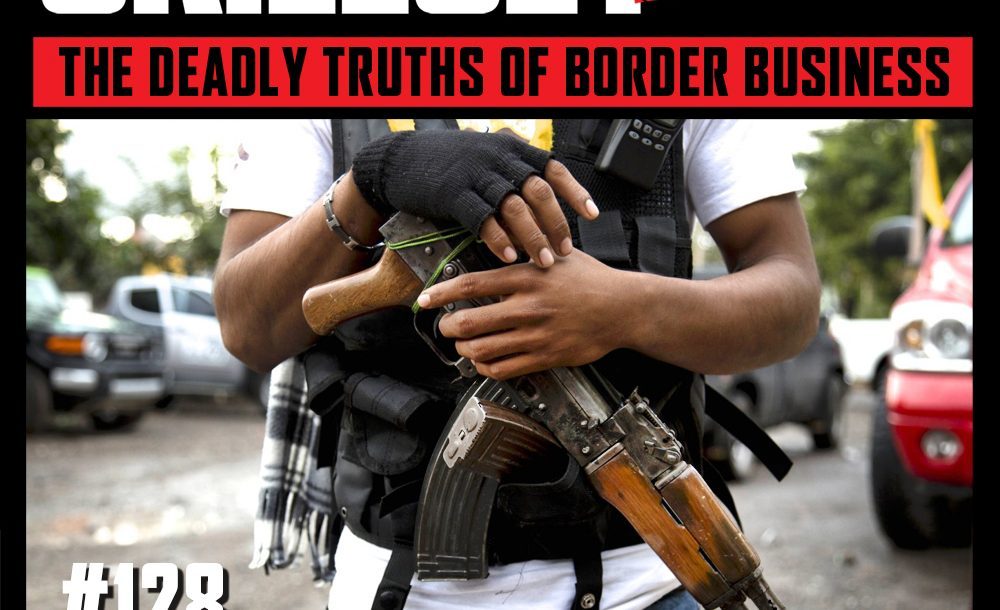 This week we welcome Homeland Security expert, Jaeson Jones to the show as we dive into the hottest topic that faces our nation today…the Mexican-American border and the drug cartels that terrorize it. Does he have a solution? Listen and find out! 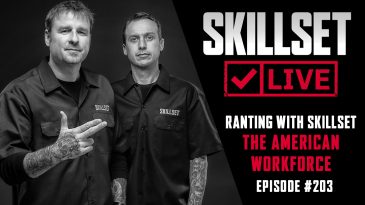 All across America we are seeing empty shelves, shipping container stockpiles, hyperinflation and yet, no one wants to take the 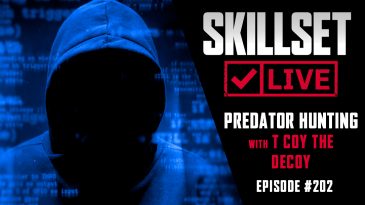 There is nothing we hate more in this world than child predators. This is why we have brought in famed 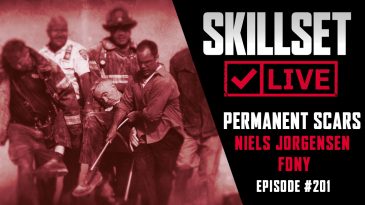