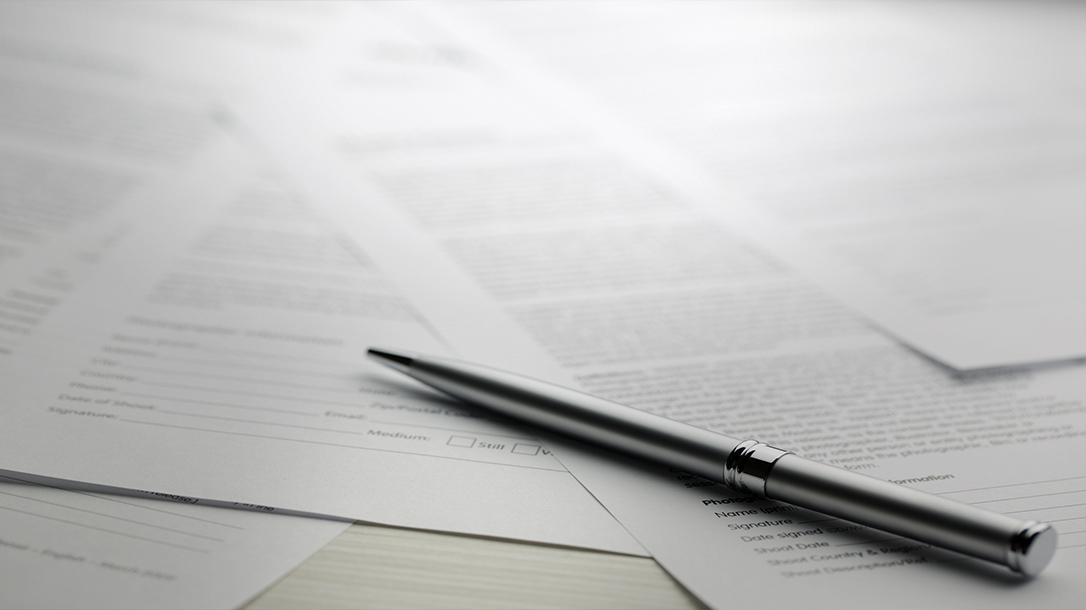 We live in a crazy time. Violence is everywhere and those in power seem to have little interest in stopping it. They even go further in many places and limit the tools you can carry for personal protection. Many are places where firearms and even knives are highly regulated. Ironically these locations seem to always be suffering from the highest violent crime rates in the country. Fear not however because we can still protect ourselves. Weapons of opportunity or improvised weapons are all around us. All we need to do is open our mind and see what’s available. Let’s take a look at what is at your fingertips.

Improvised Weapons Are All Around Us

First up we use the principle of the sharp stick. Stabbing weapons are anything ridged with a small enough point to puncture flesh.  Thousands of years ago, sharp sticks were a weapon of choice. One of the best-improvised stabbing weapons is a pen.  Held firmly in the hand with approximately 30% of it protruding, it can be a devastating weapon.  As with any improvised weapon, we will need to focus on the best targets for our new tool.  With a pen, it is best to focus on the soft tissue surrounding the neck.

This area of the body is dense in veins and arteries as well as being sensitive to pain. Another effective stabbing tool can be a screwdriver.  In fact, law enforcement faces its fair share of screwdriver attacks every year.  For defensive purposes, a screwdriver is a solid choice because it is metal and includes a preexisting handle.  As with the pen, targets around the neck will yield the quickest results.

Blunt force trauma is next on the list. People traditionally think of this as punching. However, unless you have trained and conditioned your hands for striking, you should use a weapon.  Striking a hard surface such as a jaw or head can seriously damage your hand and leave you less capable of defending yourself.  We should instead find something to hit them with. Remember Colonel Mustard in the library with the candlestick?  The best weapons have some heft to them but are not too big to wield.  At the top of the list is a baseball bat. Intuitive, hard, and fast, the bat has been a go-to weapon since Babe Ruth was in diapers. You get the idea now. Look around you and ask yourself, “Could I beat the crap out of someone with that?” If so, it is a good impact weapon.

While choking may not be your number one choice as a defensive maneuver, it is nonetheless, very effective.  As with striking though, without training it can be difficult to pull off without putting yourself in greater jeopardy.  It is once again time to improvise.  This time we are looking for something to use as a garrote or choking tool.  Depending on the weather, most of us have something useful in this area on us daily.  A great example is a scarf.  Lightweight, easy to manipulate, and strong it is very effective when used to choke.  Along the same lines is a belt.  While not as quick to deploy, a leather belt has seen action across decades as an improvised weapon.

Using a scarf to choke is not a quick affair.  Technique and commitment to your task are paramount.  The goal with improvised choking weapons is not the elimination of air, but rather blood.  Our target of choice is once again the neck.  By wrapping your weapon tightly around the neck, you begin to limit the blood flow to the brain.  In doing so, the attacker will begin to weaken and eventually fall unconscious.

Similar to techniques used in judo and jujitsu, the goal is to render the assailant unconscious and thus unable to continue their assault on you.  The time it takes for this to occur depends on a variety of factors such as the attacker’s physical condition, the tightness of the choke, and how much they struggle.    The best place to administer your choke will be from behind or at an angle that limits the attacker’s ability to strike you.  Dig in and stay put until they lose the desire to fight.

While I have listed some of my favorites above, there are still countless weapons all around you.  That list of possible weapons changes from location to location. The question you should ask when evaluating a potential weapon is pretty straightforward.  Would that stop an attack if used correctly?  Is it sturdy enough to be used in a fight? To help spur your imagination, let’s look at the top 10 improvised weapons.

Your imagination is probably running right now with what you believe would be good weapons. You are perhaps looking around the room or thinking about what is in your office.  You are encouraged to “war game” your self-defense plans.  Hope for the best but prepare for the worst. It is that exact attitude that will keep you safer in the event you are ever forced to leave behind your traditional weapons.