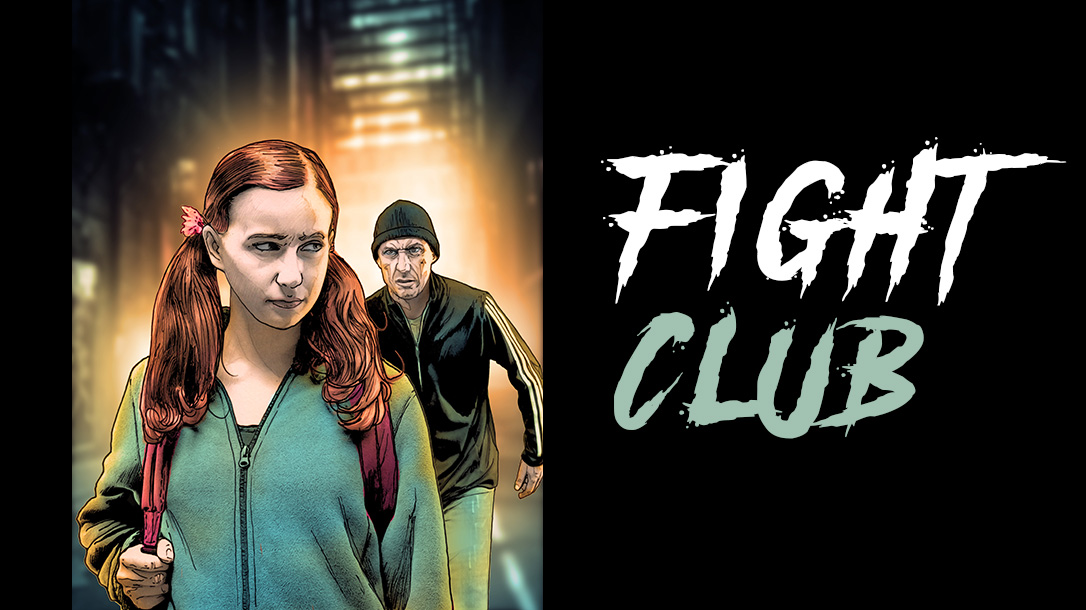 Self Defense Moves for Your Daughter

Girls are taught to be sweet and kind from an early age. If an attacker reaches for your daughter, politeness goes out the window. She needs to learn self defense moves, yelling and screaming like a lunatic to draw attention. Shouting will help her to breathe and might scare off her attacker. Tell her you’re taking away her cellphone to elicit that true, bloodcurdling scream she needs to hone. People freeze because they have no known solution to a problem. That won’t be your kid, however, if you start the conversation right now.

Three areas to target while learning self defense moves are the eyes, throat and groin. These parts are not covered by bone or muscle, making all men equal regardless of size or strength. Your little girl needs to use her fingernails to claw her way from his control. Take over Fluffy’s scratching post for an afternoon of practice. You hate that cat anyway. Remember, the body can’t go where the mind’s never been. Her goal is to break free and run as fast as she can from the attacker. Having her scream and yell at a scratching post as she claws it clean is quality father-daughter time. After that, a neighbor might call Child Protective Services, but just have fun with it.

Buy a punching bag for the garage, dad. If she’s never hit anyone, it’s difficult for her to mentally prepare. The goal is for your daughter to have a conditioned response to an attack. Throat punches are dirty and exactly what she might need to break free. Just think, you can use the bag yourself to burn off steam. Her college tuition is right around the corner.

If she’s ever made an “L” with her hand, referring to someone as a loser, she’s halfway to a perfect knife-hand jab (see illustration). The goal is to crush her attacker’s windpipe and cause major injury. Now would be a good time to jab her pink fuzzy pen with the rainbow ink into his neck to break free.

After his eyes are gouged and he drops his guard, it’s time for your daughter to kick or knee his groin like she’s at a carnival with unlimited credits for the Whac-A-Mole game. Use relatable scenarios so she can visualize what to do; her mind is the greatest weapon she has. Tell her to strike him as hard as she can. She’s going for the big panda bear now, not some small giveaway toy. Don’t be afraid to make him angry. We are way past hurt feelings, and he’s messed with the wrong girl. Men are taught to protect their junk at all costs, so the groin kick is perfect after she’s injured his eyes or throat.

If grabbed from behind, whether his hands are over or under her arms, the first step is to attempt to “get heavy.” Think of a kid in a shopping cart who doesn’t want to get out. If she drops her base to act like dead weight, she can dig her fingernails into his hands to loosen his grip. Next move is to stomp her heel into his foot as hard as she can. The moment she has a free hand, revert back to the groin strike. If you’re uneasy talking about getting punched in the groin, know that she’s even more uncomfortable talking about it with you. Above all, stress the fact that her safety is the only thing that matters.

She can do everything right and still end up in a situation beyond her control. Most importantly, practicing scenarios over and over in her mind could save her life. Talk about what is or is not worth fighting for. Make sure she understands the only thing of value is her, not any material items. Her cellphone or purse can be replaced. In conclusion, you can’t be there to protect her all the time, dad, but you can damn well give her the tools to protect herself. Sometimes negotiations fail and violence is the answer.

Check out Skillset Live here or wherever you listen to your favorite podcasts!