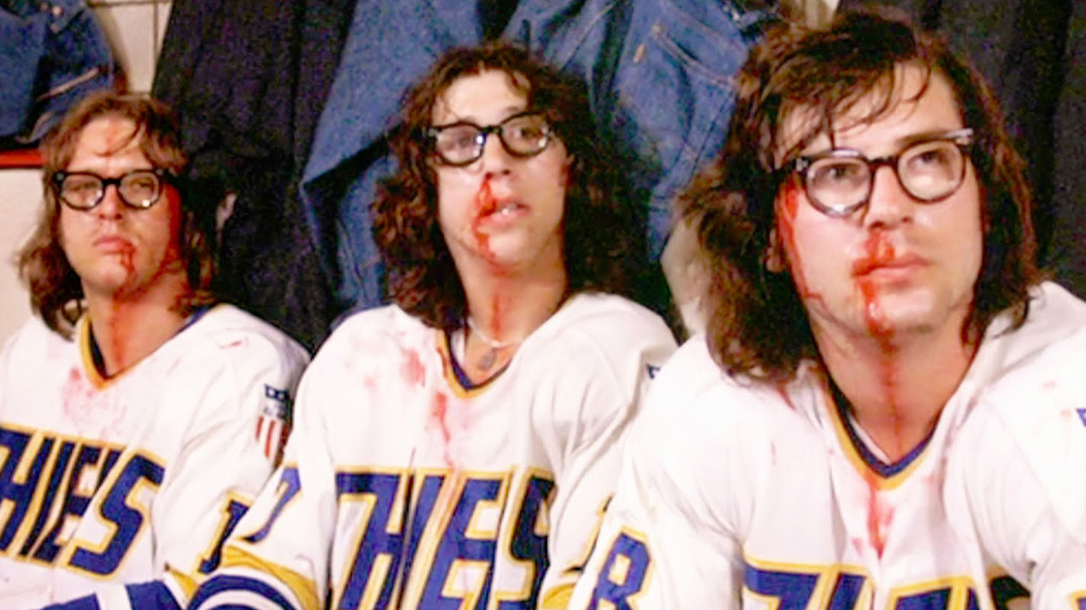 Why Our Public Schools Should Adopt Hockey’s Policy On Fighting

In this day and age of safety-first thinking, fighting to settle disputes is not just frowned upon, but actively punished. Everywhere from schools to workplaces and sports, fighting against anyone, even a willing participant, will land you in serious trouble. Every major professional sport that isn’t centered around hand-to-hand combat goes to great lengths to punish and discourage fighting. Many reason that fights are too dangerous, that they create an atmosphere of hostility and aggression, and that disallowing fights will prevent disagreements from escalating.

Hockey, on the other hand, has stayed true to its origins by allowing players to settle disputes with fisticuffs. Their set of rules around the issue do well to allow players to discourage unfair, dangerous or unsportsmanlike behavior while simultaneously preventing games from devolving into riots or physically weaker players from being battered by bigger, stronger ones. Schools, on the other hand, have at this point tried just about everything to curb bullying, both on campus and online, with very little success.

We Could All Learn Something From The NHL

Hockey’s rules about fighting are actually artfully crafted. All fights are punished to some degree, but unlike other sports, every fight is not treated with the same blunt force punishment of ejection and suspension. Instead, a sliding scale of penalties, ejections and suspensions are used to ensure that altercations don’t ruin the integrity of the game. Some types of fighting are allowed, but the ones that result in escalation or that overly distract from play are heavily discouraged. On the lowest end, fights involving punches where both players are gloved, called “roughing,” are punished by a measly two minutes in the penalty box, if at all (games are 60 minutes long). Moving up in severity of punishment, mutually agreed upon bare-knuckle fights earn both players five minutes of penalty time. Five minutes is not a huge penalty, which means consensual fights to settle disagreements are an option, but the penalty is big enough to ensure that fights are not engaged in frivolously.

The NHL has deemed, however, that starting a fight with an unwilling player, continuing to beat on someone who’s unable to defend themselves or jumping into a fight already in progress will not be tolerated. These penalties are called “instigating,” “aggressing” and “third man in” respectively. They are punishable by everything from ejection to multiple-game suspensions and fines. By carefully creating this ruleset around fighting, the league has ensured that playing hockey remains the foremost element of games and that fights that do take place are fair, consensual and end when the referee steps in.

Allowing fights also yields a few positive effects for the sport of hockey. First and foremost, it allows players to hold each other accountable for dirty play, unsportsmanlike behavior and intentionally injuring other players. Referees may not always see or be able to call dangerous fouls such as cross checking, high sticking, slashing, tripping, etc. Players have numerous opportunities each time they take the court to hurt each other. The ability for players to enforce a code of ethics among themselves by fighting actually cleans up the sport. For example, if another team is relentlessly targeting your best offensive player and trying to injure him, beating the hell out of one of their guys in a fair fight might send the perfect message to chill out and go back to playing clean hockey. As a testament to the effectiveness of this method, a recent poll found 98% of NHL players favor keeping fistfights as an element of the game.

While high school kids aren’t professional athletes and schools aren’t hockey games, I believe our schools would benefit from carefully crafted policy around consensual fighting. Think about a sport that completely forbids fighting under threat of ejection and suspension, like baseball. When a player offends another by violating some unwritten rule or sliding too hard into second base, the only way the opposing team can retaliate is by having their pitcher hurl a 95-mph fastball at the batter’s earhole. This method of sending a message is all too common in baseball and it is legitimately life threatening. What’s more, pitchers are free to do it because the batter who is thrown at would be ejected and suspended for charging the mound and having it out with the pitcher. A system where retaliation involves potential consequences, like having your ass kicked, forces you to think carefully about what’s appropriate.

Similarly, allowing fair fighting would give kids a reasonable and effective option for retaliating to bullying, harassment, social shaming and all the other nasty things kids do to each other. There would be no more sneaking around and doing the equivalent of throwing a fastball at their enemy’s head. Some form of well-regulated and supervised fighting in schools would limit the frequency of “jumping.” It would also make the fights that do happen much safer since they wouldn’t take place unsupervised and on concrete. It would also decrease the number of afterschool fights. Likewise, it would push kids to learn martial arts skills, which would in turn develop maturity and character. Finally, it would prevent disputes from escalating to violence involving weapons and multiple parties.

What I’m suggesting is not an unsupervised, bare-knuckle free-for-all in the quad. Instead, physical education teachers should have boxing gloves, headgear, mouth guards, and a boxing ring or padded wrestling room available. When two kids are at odds with each other, they should be able to approach the school’s administrators and ask to schedule a match. At this point, a counselor, teacher or administrator should talk to both of the kids, get their stories and try to work out a solution with both of them present. If they can’t come to any agreement, a date in the near future would be set.

Provided both kids get written approval from parents and pass physical examinations, the fight, in the form of an officiated boxing match, should take place. The event should be held behind closed doors with only faculty present (to ensure losers aren’t shamed mercilessly with video). Kids should box a limited number of timed rounds with 16- to 20-ounce gloves, headgear and mouthpieces. Such fighting is no more dangerous than full contact football. It could greatly reduce violence, bullying and the negative consequences associated with both.