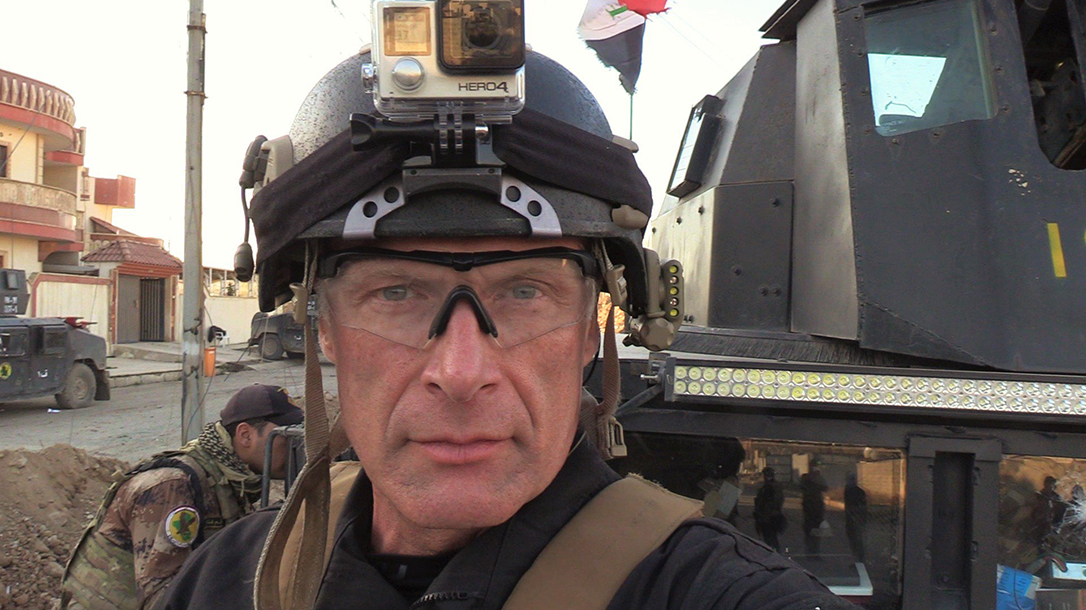 Planning the Mission as a War Reporter 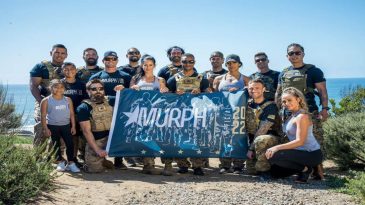 How To Prepare Yourself For The MURPH Challenge

Before you start your journey to successfully completing the MURPH Challenge, you should know how it came to be and