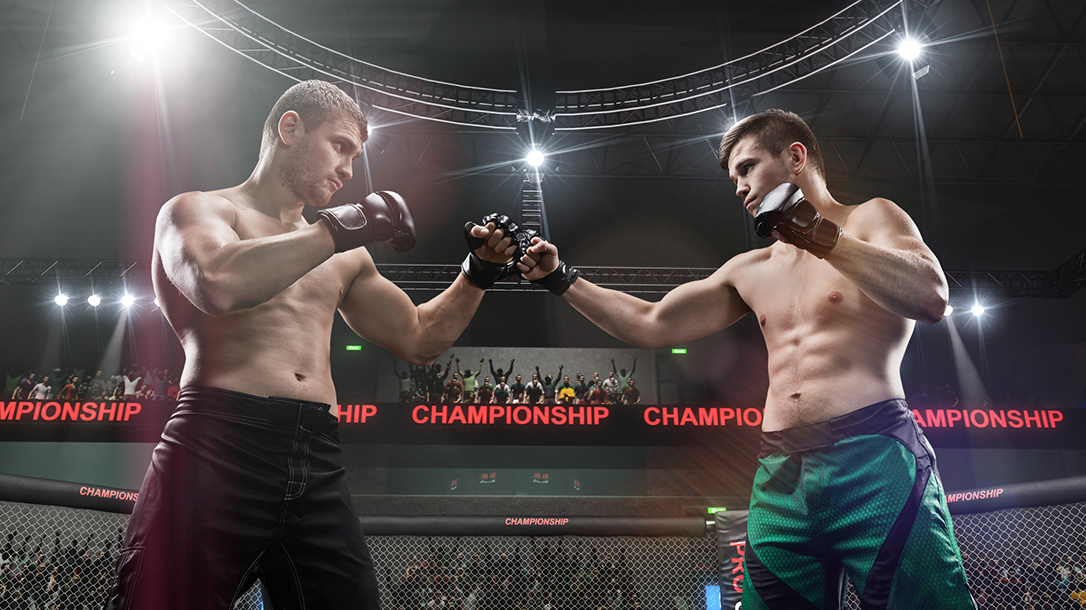 MMA is a tough sport with a lot of rising stars looking to sign big contracts. The UFC is the top dog when it comes to the MMA world, thanks to Dana White, president of the organization. He has a reported salary of $20 million and a net worth of $500 million. Living that large, you’d think MMA fighters earn a pretty penny. Well, you’d be wrong. While some stars like Anderson Silva make millions, the average UFC fighter earns $130,000 a year. One third of the organization makes less than the average median income in America of $45,000. If you’re 20 years old living in a van down by the river, this paycheck could work. If you’re a grown-ass man with responsibilities, though, odds are this lifestyle won’t pay the bills.

Check out the monthly expenses of a noob UFC fighter with a $10,000 purse and a bonus $10,000 if he actually wins his bout in the octagon.

If he loses the fight, he’s in the hole $3,000. If he gets hurt, he’ll limit his earning potential for the rest of the year. Organizations like Combate Americas pay their pro fighters only $6,000 per fight. If you battle three times a year, you can’t live off that alone. “You have to supplement your income,” says João Camilo, flyweight professional fighter with Combate Americas.

Put In The Work

If you want the big dollars that can be associated with MMA, you have to put in the work and understand it’s tedious. Fighters have to be financially literate. An amateur receives $400-$600 per fight, which won’t even cover an ER visit if he gets injured. Successful fighters have to grind, work hard and have an unmatched passion for the sport. Business Insider reported that Conor McGregor was collecting welfare checks from the Irish government before his first UFC fight in 2013. “The Notorious” is now worth an estimated $48 million, according to Forbes.

With hard work, dedication and the right skillset, anything is possible. It’s a tough sport, but someone has to do it.

If you’re a fan of MMA, check out our podcast Skillset Live!  Get in on the conversation on our social media pages or pick up a back issue at OutdoorGroupStore.com!