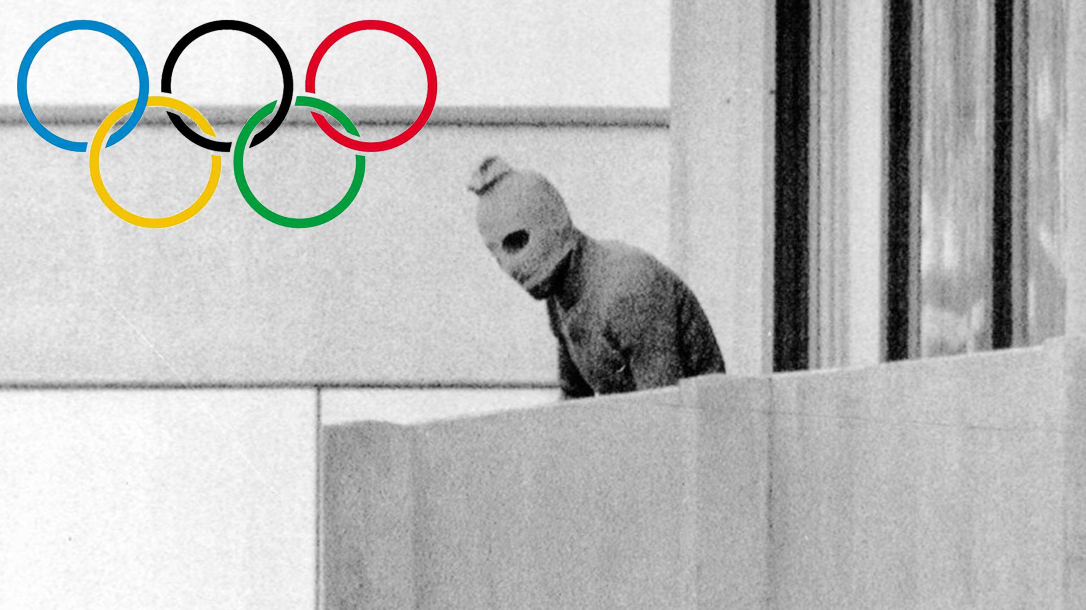 Operation Wrath Of God: We Don’t Negotiate With Terrorists

It was an early evening in Rome. The streets were filled with people finishing their day as a woman said goodbye to her passenger and drove off. Further up the street, another woman rushed to catch up with friends as two men entered an apartment lobby. A few minutes later a man left a tavern across the street and made his way to the apartments. As he entered the normally dim lobby, several lights kicked on which momentarily startled him. Suddenly in front of him stood two men asking if he was Wael Zwaiter. After acknowledging that he was indeed Zwaiter, the two men drew Beretta pistols and shot him 12 times with custom-made .22LR bullets. The rounds tore into him as he collapsed to the floor in a pool of blood. The two swiftly exited the lobby and vanished into the night. This would be the first of many assassinations carried out by the Israeli Mossad in what was named Operation Wrath of God.

A series of events were set into motion in the early morning hours of September 5th, 1972. A group of eight Palestinian terrorists made their way through the Olympic village. They would storm the apartments of the Israeli athletes participating in the Olympic Games in Munich, Germany. During the attack, they would kill two athletes and take the remaining nine hostages. Some of the athletes fought back but were killed in the process including wrestling coach Moshe Weinberger. The terrorists, an offshoot of the PLO, called themselves Black September. They demanded the release of over 230 Arab prisoners being held in Israeli jails as well as two German terrorists. Once they had control and issued their set of demands, they threw Moshe Weinberger’s body into the street.

German police began hostage negotiations but soon learned that Israel would not take part in any negotiations with terrorists. In short, the beginning of a hostage rescue debacle began to unfold. The terrorists and hostages were transported to an airport where an ambush was set. It failed and a gun battle broke out. As the battle went on one of the terrorists threw a grenade into one of the helicopters still holding hostages. It exploded into a fireball killing all five athletes inside. Shortly after another terrorist rushed into the second helicopter and shot all four of the remaining hostages.  When the dust settled, all the hostages were dead along with five of the eight terrorists. The German police arrested them.

Israel was incensed by the attack and the people screamed for vengeance. A top-secret committee X was established by Prime minister Golda Meir with the intent of hunting down those responsible. The operation was fully set into action though after the German authorities released the three remaining terrorists as a hostage trade connected to a hijacking. Ultimately the committee authorized the assassination of everyone directly or indirectly involved with the Black September group that had orchestrated the Munich murders. Over the next several years, the team traveled the world hunting everyone involved. The goal was more than vengeance as they wanted to strike fear into the hearts of anyone loyal to the terrorists. They wanted them to always feel the need to look over their shoulder in fear. They wanted to send a clear message that terrorists could not hide from the Mossad even inside their security networks. Senior agent Mike Harari who oversaw the development of the special covert action teams stated that he wanted the team to be “imaginative” and strike in creative ways. In this vein, the terrorists would know that they had been “touched.” In several cases, the family of a target for assassination would receive flowers with a condolence card reading: “A reminder we do not forget or forgive.” The assassinations ranged from targets being shot with suppressed weapons at point-blank range to car bombs.

The entire operation was like a Hollywood movie in many ways. The Mossad had already established themselves as almost ghost-like figures and this operation only deepened that. They masterfully blended in making it almost impossible to see them. In fact, the two women I referenced in the opening were part of the Mossad and worked to signal the kill team of the target approach. There are volumes of literature exploring the successes and failures of the mission. There were unfortunately collateral deaths associated with the mission. Some use that to vilify the entire program which is simply absurd. Even today a quick search on Google gives you very little detail of how barbaric the terrorists were. There is even propaganda calling one of the masterminds killed in the project a “poet.” This is very dangerous because once people lose sight of what happened, the terrorists can easily be made into martyrs. This is honestly only a thumbnail sketch of these historic events. I encourage you to read more and see why the title of the Operation Wrath of God absolutely fits the results.