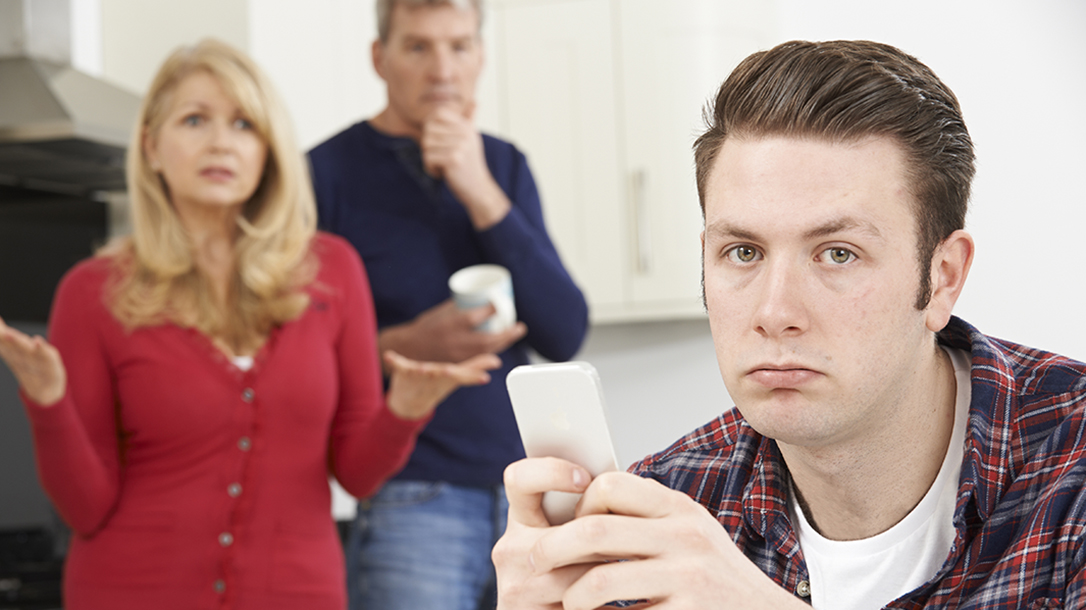 Could Wold War lll happen in our lifetime? The enemy? Iran? Russia? China? Yes? No? Maybe? Real or imagined, the thought inevitably leads to discussions of the readiness of the American people. With a draft, could we win a war against another nation with a strong military, backed by a hardened populace?

Is A Draft Necessary?

Memes abound, some harkening back to the Greatest Generation or Red Dawn (the 1984 original, with the late, great Patrick Swayze, not that abomination we were subjected to in 2012), lamenting the softness of today’s millennials or Generation Z, or whatever else we are calling “kids these days.” It is easy to see why this happens. Predictably, every generation finds the one that follows it somehow lacking.

However, there is some truth to such sentiments today. Americans have become soft physically, mentally and emotionally. Millennials and Gen Z have not had their “defining moment”. I’m taking about the one thing that tests the mettle of the people of a generation. It either exposes them or elevates them.

So, if the SHTF and we are thrown into a global conflict with a formidable military foe (or two or three) and we are forced to draft American citizens into military service, would we stand a chance? Could the vaunted U.S. Department of Defense and all of its military branches take all the dad bods and gamers and make them “ready”?

In January of 2019, my Skillset cover article, “The De-Masculinization of America,” scratched the surface of some of the issues that are often talked about on social media with regards to our war readiness. At that time, I quoted the Secretary of Defense Jim Mattis as saying, “It’s a sad state of affairs when 71% of the 18- to 24-year-old males in this country cannot qualify to enter the United States Army as a private.” It is estimated that the U.S. military spends more than $1.5 billion annually treating obesity-related health conditions and filling positions because of troops that were too out of shape to perform their duties. Almost three-quarters of American men are considered overweight or obese. There are just over 150 million men living in the U.S., and almost 50 million of them (one-third of the American male population) are obese.

The much-maligned millennials seem to be the target of the most derision when it comes to these claims about the decline of America’s ability to defend itself in wartime, and on the surface, it’s easy to see why. In a World War III scenario, America would most assuredly have to rely on the draft in order to sufficiently fill the ranks of the armed forces. Millennials, also known as “Generation Me” and “Generation Participation Trophy,” have been often described as narcissistic, self-absorbed, disengaged and lacking in self-motivation.

Could that generation possibly be up to the task? There is some research that might lead us to conclude, “Hell, no!” According to the Pew Research Center, “In 2018, 15% of millennials (ages 25 to 37) were living in their parents’ home. This is nearly double the share of early boomers … and 6 percentage points higher than Gen Xers who did so when they were the same age.” The MTV “No Collar Workers” study found that a whopping 92% of millennials believe the company they work for is fortunate to have them, and a Time magazine poll showed that millennials are fighting for “more ‘me time’ on the job, and nearly nonstop feedback and career advice from managers.”

There is even some research that indicates that millennials also believe they are more narcissistic than previous generations. During our latest “dustup” with Iran, social media was replete with ridicule of millennials after the Selective Service System website crashed due to overwhelming logins, presumably to brush up on the status of conscription in the United States. All of this could seem to be a cause for concern in that it lends credence to those looking to cast doubt on America’s ability to rise to the occasion in a global conflict.

However, to gain perspective on this troubling picture of today’s fighting-age American males, it is helpful to look at the past. On July 29, 1940, a full year and a half before the U.S. declared war on Germany, Life magazine included a poll of Americans entitled: “What the U.S.A. Thinks: A Picture of the U.S. Mind, Summer of 1940.” The poll was quite revealing. An overwhelming 70.7% of respondents favored “the immediate adoption of compulsory military training for all young men,” seemingly because 56.4% believed that Germany and Italy were going to win the war in Europe.

The perhaps most surprising number was, when asked, “If the United States ever got into a predicament such as Belgium, Norway, or Finland was in, and was apparently being beaten, would you prefer (a) Continuing the fight at all costs; (b) Surrendering to prevent further bloodshed and destruction?” While the majority (54%) chose continuing the fight, over 33% chose surrendering, with the remainder giving a hearty and not-so-inspired “Don’t Know.” The poll also highlighted that almost 57% of Americans, when asked about the future of civilization, had a pessimistic or uncertain view of what was ahead.

Up To The Task At Hand

It is also worth noting that in 1941, physical education in American schools saw a renaissance. Why is that of interest? The reason that physical education was once again deemed essential in public schools then is that of the first two million males drafted into World War II, 45% failed their physicals. That’s right, what would become the Greatest Generation was at the time, well, not so great. This truth might diminish the narrative of those looking to paint our demise with broad strokes of generational generalizations.

So, what is our takeaway? Should Iran, Russia, China or others mobilize against us, are we doomed to defeat by a lazy and self-involved generation (or two) who are unwilling and unable to fight? Do we have any “wolverines” ready to step up, or will our military be resigned to sifting through the least “dad-bodiest” of the dad bods?

Here’s the thing: You can’t build muscle strength without tearing muscle fibers, and you can’t build emotional strength without tearing “emotional fibers.” Fortunately, the former, when done with consistency, good leadership and proven training protocols, goes a long way toward enhancing the latter. It should be acknowledged that American military leaders during past conflicts have set a precedent for—when it mattered the most—getting the absolute best out of those who have accomplished the absolute least. When American forces landed on the beaches of Normandy with the understanding that many would never leave those shores, half of those same forces (only months prior) had been deemed “unfit.” Those same forces—those same out-of-shape, uninspired and unproven “kids”—experienced unimaginable sights, sounds, smells and pain, and in the process, they saved the world.

The American in me believes that if this were required again and if the fate of the world were once again in our hands, our military and our citizens of all generations would rise to the challenge. I also believe that we would prevail. Furthermore, I have to believe there is a reason this has not happened since World War II: Those who might challenge us also know we would prevail.