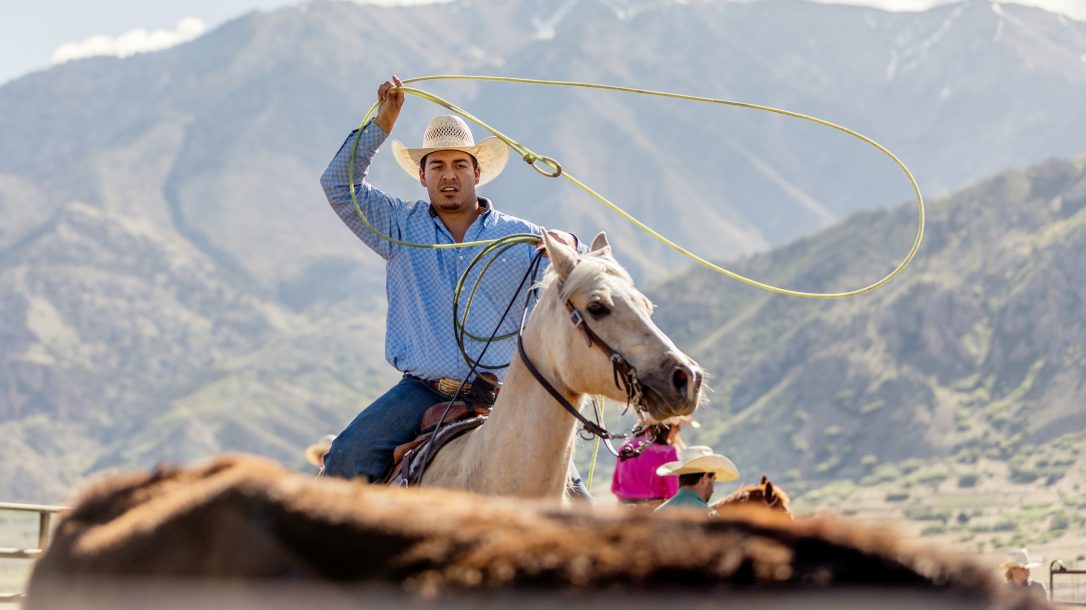 Law Enforcement Have A Beef With Modern Cattle Rustlers

It was a bit of bovine déjà vu for a worker at the Graham County Livestock Auction in Arizona in June 2015. Like any other sale, the man helped Clinton Easter unload some of his cattle. Later that day, however, the worker read about some missing cattle in an industry trade publication.

The cattle seemed familiar—they were the same livestock he unloaded earlier in the day. Fast forward a few days, Texas law enforcement raided Easter’s home in Eastland County, about 100 miles west of Fort Worth. Special Rangers, along with the Eastland County Sheriff’s Department and other law enforcement officials, recovered stolen cattle, trailers, guns and other stolen property from Easter.

The haul was valued at over $100,000, and Easter was quickly arrested. This modern-day cattle rustler eventually pleaded guilty and received 30 years in prison. “This case is a perfect example of citizens being vigilant about cattle theft and making local authorities aware so justice can prevail,” Ranger H.D. “Howard” Brittain said after the Easter raid.

Easter’s case exemplifies the growing problem of cattle theft, or rustling, as they called it in the Old West. Many, however, may still think of Billy the Kid and Butch Cassidy’s Wild Bunch gang when it comes to this centuries-old crime. But stealing cattle remains a major concern for American ranchers and can be lucrative for crooks. Therefore, the Texas and Southwestern Cattle Raisers Association (TSCRA) is one of many groups trying to get the word out.

In 2020, the TSCRA Special Rangers recovered $3.4 million worth of livestock and ranch-related property. These agents investigated 711 cases with 1,300 head of livestock. That led to 24 convictions and 152 years in combined prison time, probation and other sentences. This crime may not grab the headlines, but for those in the industry, it’s a very real concern.

The good guys may have come out on top in the Easter case, but cattle rustling isn’t going away. Why choose such an arcane crime, especially considering ranchers might be quick with a firearm? “If you know the business, it’s rather easy to liquidate the animal,” Chad Parker, president of the Western States Livestock Rural Enforcement Association (WSLREA), tells Skillset. “It’s an ever-growing problem in the industry. We’ve seen it trending up over the last three years.”

Cattle rustlers can steal some cattle (or horses, sheep or other livestock), haul the animals a few states over and sell them for some nice cash. Some states don’t have stringent brand identification, making hawking stolen livestock even easier.

The economic malaise over the last year has caused these crimes to grow even more, Parker says. A quick search reveals some interesting cases. In 2018, in Tulare County, California, a father and son were indicted for a theft ring covering California, Colorado and Wyoming. The charges included stealing cattle, investment fraud and embezzlement.

Cattle rustling isn’t just an American problem. This year alone has seen thefts from India to Malaysia to Kenya to Canada. In Queensland, Australia, the government recently convicted two men for stealing 1,000 head of cattle. In July, victims in Uganda took the law into their own hands. An angry mob stopped a car of suspected cattle rustlers, torching the vehicle and lynching one of the thieves. One thing seems clear—people don’t like this brand of thief.

Rounding Up The Rustlers

Cattle rustlers cost the industry millions of dollars each year. So, what can be done to deter those looking to hoof it and turn some bovine into big bucks? Law enforcement is obviously key. And groups like the TSCRA and the WSLREA also work with state and federal authorities to track and locate stolen livestock. TSCRA Special Rangers are commissioned law enforcement officers in Texas and Oklahoma. These agents work with ranchers and farmers to investigate agricultural crimes in those two states.

Cattleman groups, like those above, also encourage more state branding programs and inspections at sales locations. These groups also work together to report missing or stolen cattle, a key in arresting Eastland for his crimes. “If you have cattle missing in Oregon, everyone in this organization will know,” Parker says of the WSLREA, which also covers western Canada. “We partner with law enforcement as much as possible.”

Prosecutions may also act as a deterrent. Old West-style hangings may not be in order, but sentences can be stiff. Those vary by state, but livestock theft is a third-degree felony in the Lone Star State. Steal a cow in Montana and you could also face up to a $50,000 fine and 10 years in prison. The same sentence applies in Alabama. Cattle crooks in Wyoming also face up to 10 years in the slammer.

However, long prison terms obviously don’t necessarily deter thieves. But the cattle industry and law enforcement continue the fight. The goal is to make sure that next savory steak is legit—and not sourced by crooked cowpokes. 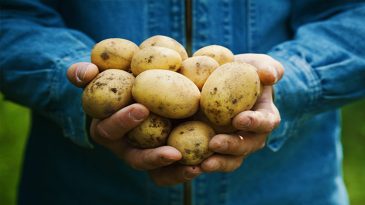 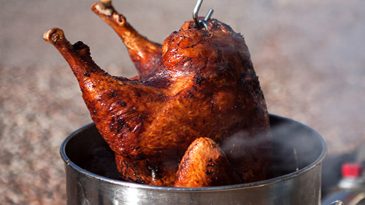