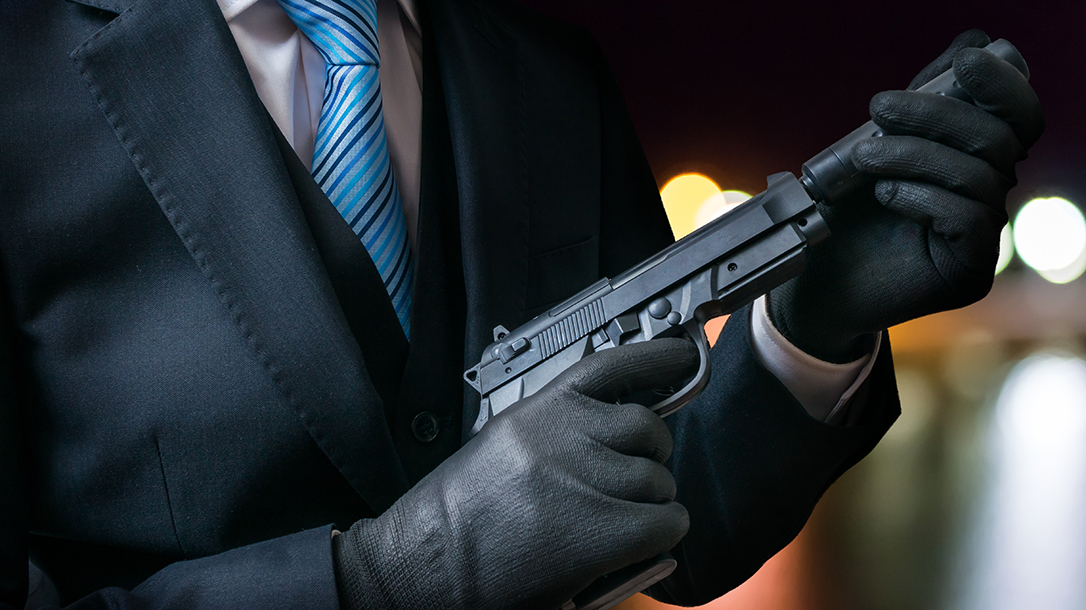 The truth is that although there are master assassins out there in the world that are not dissimilar to the fictional ones glorified in today’s cinema, it is very difficult to prove their existence due to the extreme secrecy of the assassin himself. (No sexism intended—percentage-wise, most assassins are male.) Since they operate far above “street level,” verifying their existence is exceedingly difficult. They leave little, if any, evidence. No paper trail. They vanish from the scene immediately after the job is done. Only those who know how to contact them, those who hire them or those who operate within the same circles know of these ultra-elite contract killers; however, for many very good reasons, they aren’t telling!

Lincoln Saw His Killer On Stage!

We love weird and wild trivia here at Skillset Magazine, but this one is pretty crazy. John Wilkes Booth—known primarily as the assassin who ended the life of the sixteenth president, Abraham Lincoln—was also a very famous and established actor. He, like the majority of his family members, took to the stage and performed for years. Booth had a reputation as a great actor with an income of nearly $20,000 a year (equivalent today to nearly $250,000). Ironically, Lincoln watched John Wilkes Booth in a performance of The Marble Heart at Ford’s Theater about a year and a half before the fateful night of his death. Even more ironically still, Lincoln sat for that performance in the same box as he did when the shot from Booth’s .44 caliber penetrated his skull and killed him.

For more cool trivia, check out our podcasts Skillset Live and Center Mass! You can also pick up a back issue of our magazine at OutdoorGroupStore.com.