Hopefully none of you will ever have to put in a last meal request. If you do, you done messed up somewhere along the line. Having said that, we got to thinking what ours would be. In that vein, we looked at the last meal requests from some of the most notorious criminal in history.

* Prior to being convicted, Gacy had managed three KFC restaurants.

* He left the pecan pie, telling a guard he was “saving it for later.”

Requests: declined a “special” meal; was given the traditional last meal.

Henry: In my photography I have always been fascinated by the mix of the mundane with the extraordinary. While I was reading about efforts to stop the last meal tradition in Texas, my interest was sparked. In the most unnatural moment there is (state sponsored death), what kinds of requests for food have been made?

In New Zealand (where I’m from) and, in fact, nearly anywhere else in the developed world, the death penalty is just not even in the conversation. It is a remnant of an earlier era. This little bit of civility — “Hey, we are going to kill you, but what would you like to eat?” — just jumped off the page.I felt that it could be a really interesting idea to try to represent visually. Researching this topic strangely personalized these people for me and, for a moment, I was able to identify with them through the common denominator of food. 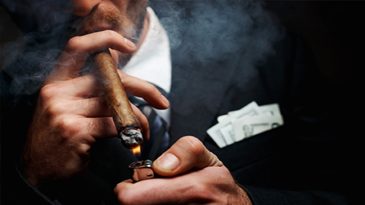