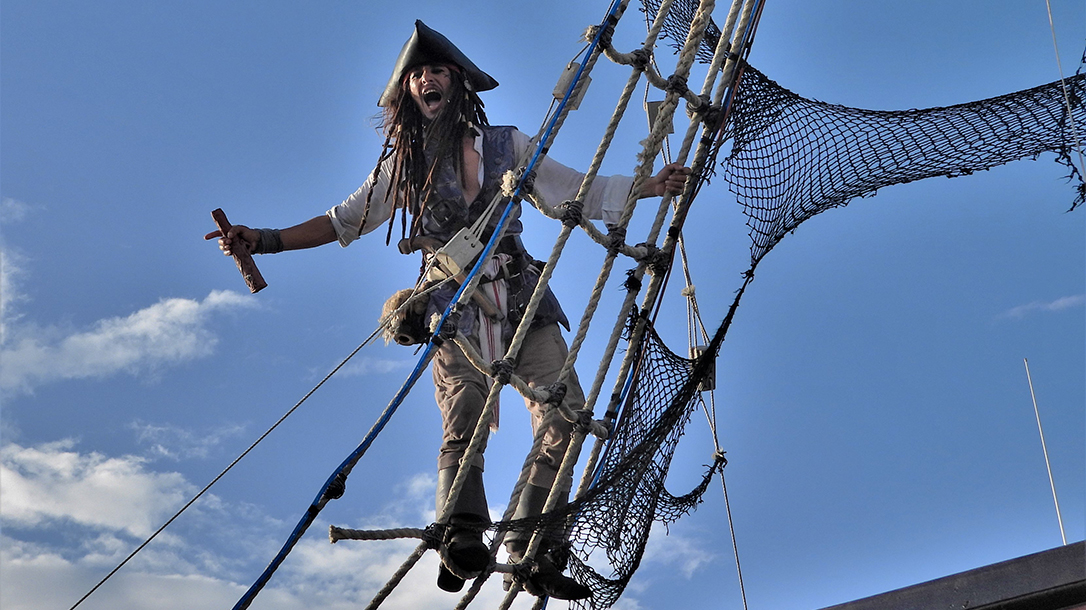 “Yes, I am a pirate, two hundred years too late”. Jimmy Buffet softly runs in your mind, and you look over the blue water. The wind gently blows, and you hear the palm trees move in symphony with the water as gentle waves wash the shore. Your feet are half-buried in the white sand as you sit in total bliss, the sun pouring over you. The piece-de-resistance is a finely aged glass of rich and delicious rum. You are in the Caribbean and as far as you are concerned, are never going home again. The Caribbean has captured many spirits and is a multi-faceted destination. While it is known for many things, few can compare the centuries-old allure of rum.

Many spirits are made from sugar cane and date back hundreds of years reaching all the way to China. With this tropical joy juice, however, the production is centered primarily in the Caribbean Island nations. Historians suggest that as early as the 1600s it was being produced by fermenting molasses. Along with images of white sand beaches, another image usually comes to mind when we talk about the history of rum – pirates.

While Jack Sparrow of Pirates of the Caribbean fame may have given us other ideas, rum distribution and expansion can really be credited to the British Navy. In 1655 they adopted it as its drink of choice, and can you really blame them? Sailors would get a daily ration of rum and that tradition would continue all the way to 1970! In many cases, it was mixed with water or beer to make a grog. Yes, I know, you have always wondered what the heck Grog was.

With the Navy’s use of rum, it spread and eventually hit the American colonies. In good ol’ American fashion, we established our own rum distillery on Staten Island in 1664. Three years after that to colonists in Boston jumped on the bandwagon and opened three distilleries. In a short time, rum production became early colonial New England’s largest and most prosperous industry.

From there the demand for rum exploded.

As mentioned earlier, rum begins with sugar cane. Large pieces of mostly still hand-cut cane are crushed in a mill. From that process, the distillery gets sugar cane juice from the fibrous pulp. In some cases, the juice is taken directly into rum production. This produces a rum we find most commonly in the French West Indies. More common though is that the sugar is cooked down into a syrup and processed into molasses and crystallized sugar. Most rums we enjoy are the product of distilled fermented molasses.

Fermentation is where signatures are made in rum. From natural fermentation to fermentation occurring in tightly controlled laboratory-like conditions, the options are many. The next phase is distilling. Like many other spirits, a fermented liquid is heated in a sealed vessel evaporating the alcohols from the liquid. These vessels are called stills and vary in size and design depending upon the company. This entire explanation is grossly oversimplified, but we are not here really to go through a “how-to” article.

The cooking process is as much an art as it is a science. The raw liquid produced hovers between 70% and 95% alcohol. While some companies will simply throw a cap on the bottle at this point, most will age and flavor their rum along with adding a bit of water to take the edge off. Most rums are 40% to 50% alcohol by volume. A trip to the Caribbean though can sit you in front of a bottle of rum capable of being both a drink and a jet fuel.

What is the difference between light and dark rum?

Rum straight out of the distillation process is an almost clear product with little to no color. For light rums, companies just filter the liquor until it’s free from impurities and it’s ready for a cocktail. I say “ready for a cocktail” because, in my opinion, these are not the rums you want to drink straight. Darker rums begin the same, but companies age the rum before filtering. By letting the rum age in, for example, charred oak or wooden barrels, they end up with a darker color and a bolder flavor. The longer the rum is aged, the darker it is. This can drastically change the flavor as well, which is why rum is such a diverse spirit in flavor.

This is where what I call “adult rum” comes to be. Like many spirits, there are two classes of booze. The bargain-basement liquid that can only really be enjoyed with a mixer. Dare I say it…such as Captain and Coke. There are undoubtedly people screaming at the screen right now in defense of the good captain. Yes, it is a good mixer but drinking it straight is more a dare than a pleasure. The company even knows this and a visit to their website starts with a gaggle of mixed drink recipes. A well-aged rum such as Appleton Estate 21 Year Jamaican Rum is what you might look for if you want a true rum experience. Yes, it’s about $160 a bottle, but it is not to be an accessory at a kegger.

Rum is a diverse and tasty creation. Unlike other spirits, its essence can take your mind to a tropical beach on a faraway island. Whereas other drinks like Gin, take you to England. A depressing rock in the North Atlantic. Take the time to educate yourself about rum and what best fits your tastes. You may prefer it as a mixer, or you may want to try a sipping type. Whatever your choice, tip you glass thing sing with me “Yo ho yo ho a pirate’s life for me!”