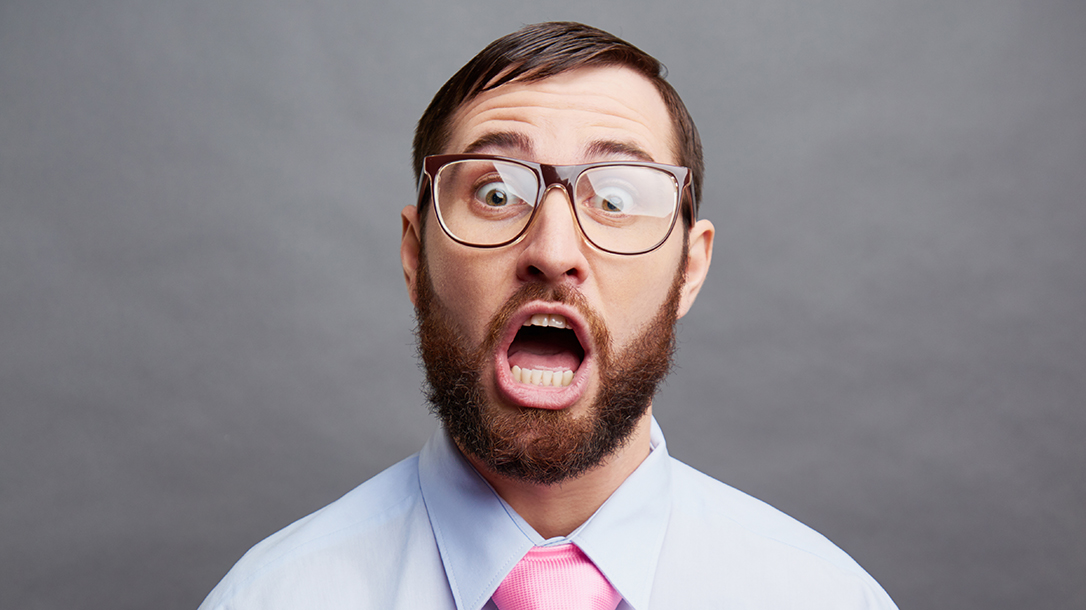 According to Professor Ryan Murphy’s research at Southern Methodist University, the top five states for the most psychopaths are Connecticut, California, New Jersey, New York and Wyoming.  How’s that for impressive info?

“Lucky” Enough To Be An American

Even though he was imprisoned in America, notorious mafia boss “Lucky” Luciano wanted to help with the war effort during World War II. He ordered his gangsters to protect the East Coast from any Axis invasion and even managed to get his Mafioso contacts in Italy to aid the Allies in invading Sicily.

It was customary in ancient Hawaii for the men and women to eat separately. However, in 1819 King Kamehameha II needed to make some changes. Tired of the sausage party every night, he removed this religious law and decided to invite the women to eat with him, thus creating the very first luau.

Mind If I Get That Back?

After chopping off his ear, Vincent Van Gogh wanted to thank the doctor that patched him up by painting a portrait of him. Doctor Felix Ray thought the painting was a piece of garbage and used it to repair his chicken coop and eventually just sold it to a friend. Today, that same painting is worth over 50 million dollars.

Who’s Got The Smoking Deal?

Relentlessly searching all those travel sites to find out who has the best prices and trip info? Well, it doesn’t really matter. Hotels.com, Trivago, Orbitz, Travelocity, Hotwire, CheapTickets and CarRentals.com are all owned by the same company—Expedia.

America’s largest government-funded mass gravesite is on Hart Island, located at the mouth of Long Island Sound. This half-mile stretch of land contains over a million dead bodies (many are unidentified) and has been closed to the general public for over 35 years.

Estimated amount of red meat and poultry consumed per person in the U.S. in 2018.

Number of Americans hurt by both toothpicks and musical instruments each year.

The number of vocabulary words that can be managed by the African grey parrot.

The top speed of a mako shark.

The total percentage of land the government owns in the United States.

The average amount it costs to purchase and train a police K9.

The average amount it costs to train and equip one police officer.

The average amount it costs to train one Navy SEAL.

For the latest mind-blowing info, check out our podcast Skillset Live!  Get in on the conversation on our social media pages or pick up a back issue at OutdoorGroupStore.com!