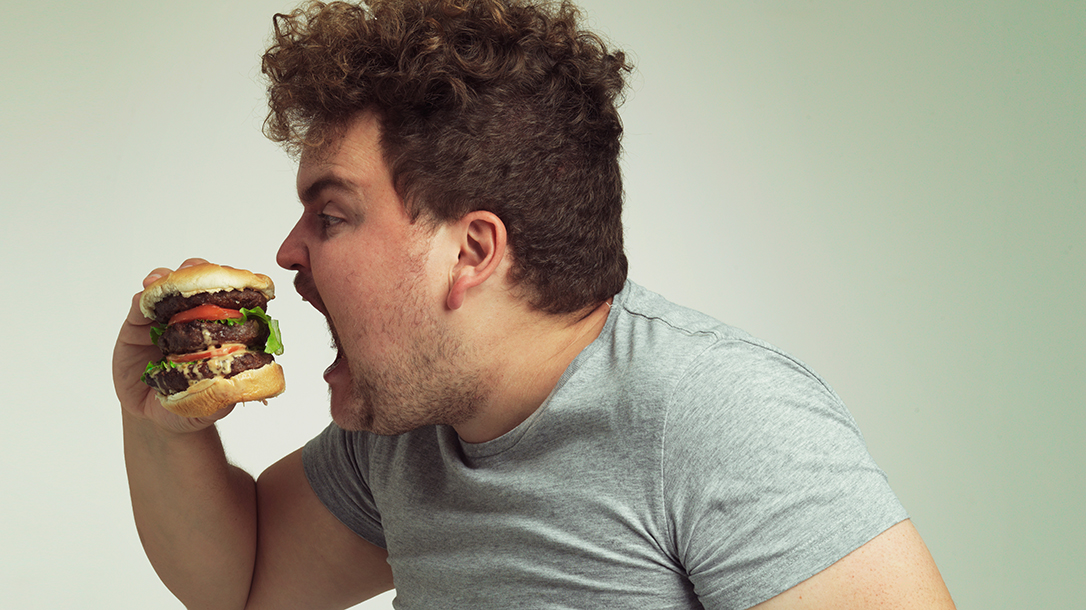 Here at Skillset, we pride ourselves in sharing as much mindless trivia as possible in the coveted “Insider Info” section of our magazine. Will this intel help you win on the Jeopardy stage? Eh…… we’re guessing the answer is no, but it’ll definitely help hone your skills for a trivia night at your local pub!

Party In Your Mouth

When you unwrap a burger at your favorite fast food joint, take comfort in knowing that meat from up to 100 cows were involved in your patty. That’s right … the cows that graze together, stay together. (Well, that’s not actually true—the meat in your burger can come from a variety of different farms, but it’s catchy …)

Believe it or not, it’s against the law for monkeys to smoke cigarettes in South Bend, Indiana. In 1924, a performance chimpanzee lit up a cig and was promptly arrested by the local constabulary. After some hard time behind bars and a five-dollar fine, the chimpanzee was allowed to leave. No word yet if vaping has hit the underground primate market.

Lawmakers in Massachusetts tried to make it a crime to install radios in cars in the 1930s. Concerned with driver safety, legislators argued listening to music was way too distracting while operating a vehicle. It’s fair to say that 89 years later, music is the last of our worries when it comes to distracted driving.

Looking for a refreshing snack at your local Wendy’s? If you’re product conscious, you might rethink ordering a Frosty. Oh, you think it is just ice, milk and some chocolate? Think again, my friend, there are a whopping 14 ingredients in this popular treat. Don’t forget to ask for an extra scoop of disodium phosphate at the drive-thru window!

Calling All My Peeps

Americans buy over 700 million of these strange, textured marshmallow bunnies each Easter. Created by Just Born, Inc. back in 1953, this company now produces enough PEEPS in one year to circle the earth twice!

The price tag on a complete NASA spacesuit comes to about 12 million dollars. It takes about 45 minutes to put one on, including the special underwear astronauts wear to keep themselves cool. You’d think there would be a futuristic waste system in place for going to the bathroom without undoing the suit, but there is not. NASA makes spacewalking astronauts use diapers, but refers to them as “Maximum Absorbency Garment(s).” MAG definitely sounds way more high-speed than Depends.

Life In The Dream House

Ruth Handler invented the Barbie doll after marrying her high school sweetheart, Elliot, in 1938. She even named her dolls after their two children, Barbara and Ken. How sweet. Not to be outdone by the old lady, Elliot invented Chatty Cathy in 1960 and Hot Wheels in 1968.

Be sure to check out our podcast Skillset Live for even more useless trivia!  Get in on the conversation on our social media pages or pick up a back issue at OutdoorGroupStore.com!