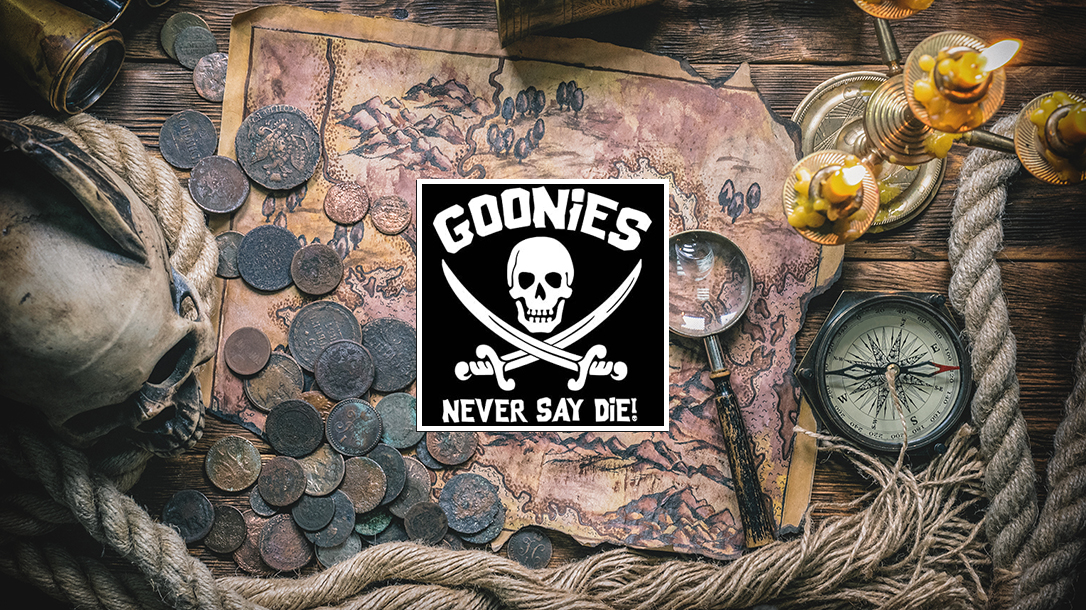 The waves crest and crash against the Spanish treasure fleet off the coast of Cartagena, Columbia. It is 1708, during the War of Spanish Succession. The fleet is 17 ships strong, consisting of three Spanish warships and 14 merchant vessels. The flagship is the San José, a three-mast Spanish naval galleon with 64 guns. This ship is laden with gold, silver and emeralds. It is far more than enough treasure to set up a person for many lifetimes.

Treasure Under The Sea

The fleet lay anchored off Isla de Baru when they catch sight of a British squadron led by Admiral Charles Wager. The British approach with three warships and a fire ship, the largest of which is the Expedition with 70 guns. The Spanish take up defensive positions and a great battle ensues. The Expedition locks horns with the San José with clear intentions of boarding the treasure ship. They fight for an hour and a half, barely 60 meters apart. Canons roar and timbers splinter as the ships engage. Taking a direct hit, the powder magazines ignite and the San José explodes, taking almost 600 souls and all of the treasure to the depths of the Caribbean Sea where it will remain for over 300 years.

The San José considered by many to be the “Holy Grail of Shipwrecks” with an estimated value of over $17 billion. This makes it the most valuable shipwreck discovery of all time. Currently, the Colombian government claims ownership of the submerged vessel and its contents. The riches likely within the San José are almost unimaginable for the average treasure hunter, but they are hardly the only ones to be found.

The Nuestra Señora de las Mercedes is another Spanish vessel the British sank in 1808. The discovery of this shipwreck in 2007 led to its evaluation at $500 million. Similarly, the Nuestra Señora de Atocha sank in 1622 off the Florida Keys. Affectionately nicknamed “The Atocha Motherlode,” it contained over $450 million in treasure.

There is also the Whydah Gally, captured by the pirate Captain Samuel “Black Sam” Bellamy, who sailed it along the coast of colonial America, taking other ships and gathering wealth. The Whydah Gally became lost to a violent storm off the coast of Cape Cod, Massachusetts. Discovered in 1984, it contained $400 million in treasure.

The British treasury ship, SS Gairsoppa, torpedoed by a German U-boat in 1941 during World War II, and all 85 passengers perished. They discovered the ship off the coast of Ireland in 2011, along with 200 tons of silver worth over $210 million.

Estimates say that there are over three million shipwrecks at the bottom of the Earth’s oceans, lakes and waterways. The values of these certainly vary, but for the intrepid treasure hunter, there is still a lot to discover. There are estimated to be over 6,000 shipwrecks in just the Great Lakes alone, the majority of which have never been explored. No doubt, there are many, many opportunities for a treasure hunter to seek both fame and fortune.

The “Graveyard of the Atlantic” lies off the coast of North Carolina, where an estimated 5,000 ships have met their fate. The Bermuda Triangle is another well-known deathtrap for both airplanes and ships. This maritime region lies between the southern coast of Florida, Puerto Rico and the island of Bermuda. It is the final resting place for thousands of ships, untold amounts of treasure, and it is one of the few places on earth where the compass needle doesn’t actually point toward the north. This is a treacherous and often confusing area that is not for the faint of heart.

If one were going to look for sunken treasure, National Marine Sanctuaries are a good place to start. The National Oceanic and Atmospheric Administration recognizes 4,300 shipwrecks within these areas and maps these wrecks to avoid collisions with other ships and submarines. It believes that treasures worth upward of $60 billion lie at the bottom of the sea, waiting to be discovered. Getting to them is not as easy as it sounds, though. Diving operations can be costly, time consuming and exhausting, and many special rules apply and permits required in these national waters.

A Diamond In The Rough

Sometimes shipwrecks explored with high expectations turn up only sand and barnacles, while others expected to contain nothing yield tons of treasure. The Uluburun, a late-Bronze Age shipwreck discovered off the coast of Turkey. It took eleven campaigns over the course of ten years involving 22,414 dives to reveal one of the most spectacular shipwrecks ever recovered from the Mediterranean Sea. Still, if one is hardy enough and determined enough, researchers agree that 90%-95% of the seafloor has yet to be explored and contains thousands, if not millions, of valuable shipwrecks. There is plenty to go around.

Nevertheless, hunting for treasure can still be much like hunting for unicorns. For instance, Las Cinco Chagas, a Portuguese carrack (merchant vessel), allegedly loaded with “precious stones and all the best of India.” It had also taken on cargo from two other ships that were lost in battle and later reported to be carrying 22 chests of treasure, including diamonds, rubies and pearls estimated worth over $1 billion. As it approached Portugal, it was attacked and bombarded by British privateers for two days before catching fire and sinking in 1594. Las Cinco Chagas is still out there and waiting to be discovered, but so far, no one has located her seafloor resting place.

The Merchant Royal, an English merchant ship that actively traded with the Spanish colonies in the West Indies during the 1630s, is another good choice for exploration. The ship is reputed to have been carrying over 100,000 pounds of gold while on its way to London. The Merchant Royal was leaky and rundown, and the captain had offered to carry additional cargo from a Spanish ship that had caught fire. Hitting bad weather, it sank off Land’s End in Cornwall County, England. In 2019, off the coast of the U.K., the Merchant Royal’s anchor was located, but the ship and its $1.5 billion in gold remain elusive.

Yet another major prospect, The Flor de la Mar, or “Flower of the Sea,” was a Portuguese sailing ship used in the conquest of Malacca, the largest commercial center of the East Indies. Due to her enormous capacity, the captain used the ship to transport the vast treasure looted from the Sultan of Malacca’s palace back to Portugal. Sailing through the Strait of Malacca, the Flor de la Mar became caught in a storm and wrecked upon the shoals. The ship sank in 1511 off Timia Point in the Kingdom of Aru, Sumatra. This ship may contain as much as $2.6 billion in treasure, making it one of the most sought-after shipwrecks in the world.

Certainly, any treasure hunter must do the research and put in the legwork before actually making a nautical search. Efforts to locate new sunken quarry begin at libraries or online, and then seekers must form a team of like-minded treasure hunters and obtain investors to fund the quest. Ship hunters often start on a shoestring budget, but projects with actual promise can easily grow legs. Some begin with something as simple as an underwater metal detector designed to locate gold, and then they later make the move to autonomous underwater vehicles, or AUVs, like the REMUS 6000. Better tools do offer greater advantages, but sometimes all you need is luck. The big one is out there, patiently waiting to reveal unimaginable wealth, which could enrich determined treasure hunters and their heirs for generations to come.