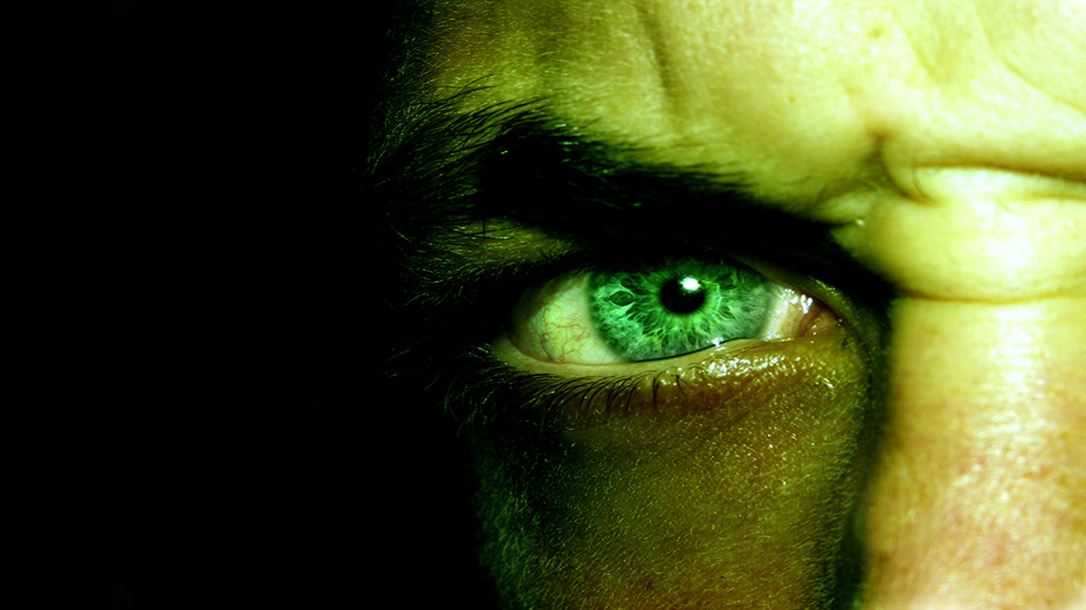 How To Use Anger For Good: Be Like The Hulk But Less Destructive

Dr. Banner said, “You wouldn’t like me when I’m angry.” He said this because his therapist advised him to disclose his anger management to those around him would benefit his treatment and recovery plan. That’s speculation. He made clear that someone wouldn’t like him when angry because he walked through the world with the most fragile chip on his shoulder while wearing weighted gloves.

Now, unless you have seven PhDs and find yourself playing with gamma radiation on the weekends, it’s doubtful you’ll experience the same fits of rage. Couple that with the superhuman strength that Dr. Banner walked through the world with every day unless, of course, you take steroids, in which case this article may just sound like a long-winded personal attack.

How To Use Anger For Good

Anger doesn’t always have to be a bad thing. Socially, it has gotten a bad rep mainly because it’s not as well-received as happiness, joy, or the countless other “feel good” emotions. Although not immediately apparent, anger proves to be quite beneficial for those who can learn to harness the “power of bad.” We all experience thousands of emotions every day, which is partly due to how we’ve evolved and can navigate situations that sometimes catch us off guard or make us feel uncomfortable.

Additionally, anger shouldn’t just be seen as an aggressive response. It can often give us the tools to tackle a situation from a different point of view as well. Two areas of our lives that benefit most from tapping into our anger are when we’re on our own or making our way through society.

Along with our physical evolution, our emotions have evolved as well. One of the most important traits we carry is our drive to stay alive. We see this most with our body’s fight response which is embedded in our DNA to keep us safe, which, believe it or not, stems from a root emotion…anger. Our primal need to protect ourselves and preserve life is interwoven with our ability to feel and express anger and empathize with aggression from an opposing source. The anger that we feel, coursing through our veins allows us to hone in on threats and hyperfocus when in times of distress (not an evil “superpower,” in my opinion.) Therefore, if you’re ever in a position where a sinister force makes its move, you can bet that anger will kick in, allowing you to fight in a way that puts you first, hence fight or flight.

In a “professional” setting, expressing anger or showing too much while working on or, better yet, closing a deal may not seem appropriate. However, if managed correctly, your anger could prove helpful in getting a better outcome while negotiating and making a deal. Sure, it helps to keep a level head while at work but letting loose now and then may swing the result in your favor. The more volatile you appear, the more submissive the other side will react as it coincides with a need on their part to be a bit more accommodating and not to let the deal pass through.

When playing off the emotions of others, it’s essential to realize that harassment may not be the key to success. Instead, being passionate (albeit aggressively) is enough of a difference to teeter the line and compromise the position of the person(s) on the other side of the table where they may choose to submit, so they don’t let the entire interaction go south.

Rather than think of anger management as a means to suppress or irradicate aggressive tendencies, think of it as a means to perfect a trait many believe isn’t beneficial for the human condition. There are plenty of techniques to use when managing anger, a lot of which don’t necessarily stop anger from happening, but rather understanding when it’s beginning to surface and how to control it. Five of my favorite things to do when I get angry I’ve put below, just understand that some of these may not be suitable to do in public.

1. Laugh – As I said, it may not be something you want to do when on a bus headed downtown to your court appearance. Laughter will immediately brighten your mood, psychologically, it takes over and corrects an imbalance when your mind is in a difficult spot. Just don’t creep anyone out.

2. Count down – Pick a number that works for you. If you’re incredibly pissed off, maybe roll with a higher number to start and then count down (or up, who am I to judge). Taking a few seconds/minutes to focus on one task is enough to ground yourself in a way you wouldn’t have been able to otherwise. This also allows you to reflect on why you’re agitated in the first place.

3. Find a mantra – One single word or phrase can be enough to dig you out of a rut and calm your nerves. This primarily deals with refocusing on a task you were in the middle of before sidetracking yourself with your anger. It doesn’t have to be much. “Relax”, “Woo-sah”, “Kill them all,”…whatever works.

4. Time-out – We all hated this growing up, but imagine being able to give yourself a quick break from whatever you’re doing! Take a minute, take an hour, whatever you feel is enough to recenter yourself and get back into the swing of things. Just a word of advice, if you do this at work, be sure to notify someone, even the custodian, because I didn’t, and they wrote me up for some reason.

5. Target Practice – It may seem a bit unorthodox for something meant to “deescalate” anger, but I’ve always felt immediately better putting the face of someone 600 yards down range. It’s cathartic, and for that moment, you’re actually using one of the most extensive anger management practices to hit your target (pun intended!). Breathing is vital and lets you focus, stabilize, and commit to the choice you’re making at that moment.

You’re only human, and with that comes the emotions we can’t get away from. So rather than spending our lives trying to get away from who we are, why not find a way to best embrace it?

Plutarch said it best, “No beast is more savage than man when possessed with power answerable to his rage.”