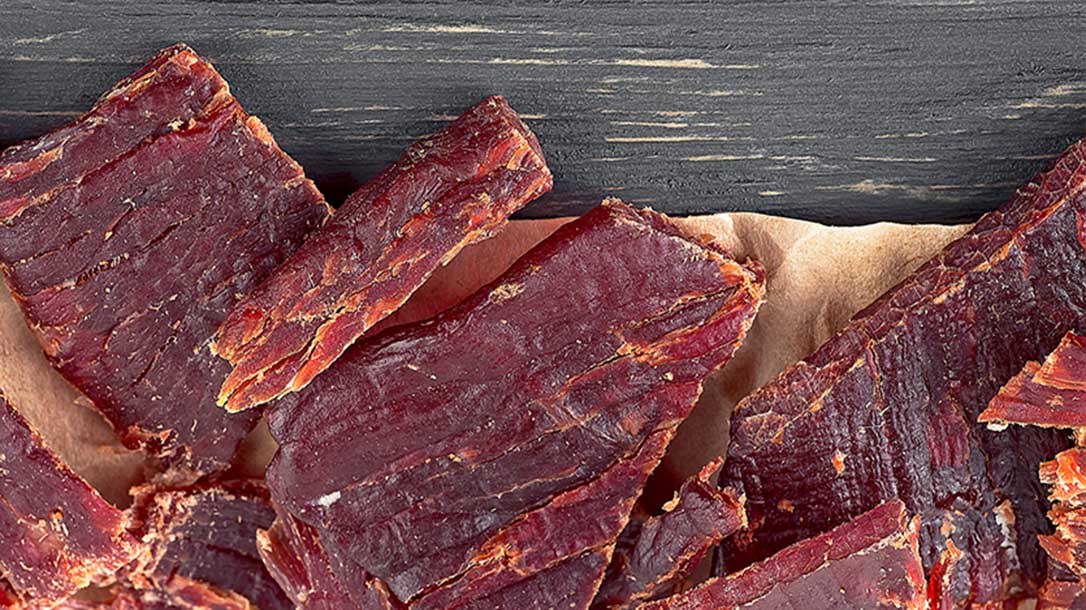 How To Preserve Meat Outdoors: A Long-Term Survival Solution

When you’re left to live off the land in a hungry survival scenario, you can imagine the tidal wave of emotions that can come with taking down a big game animal. The amount of meat found on an average deer is many times more than what you can find on a squirrel or chipmunk. An abundance of meat is a Godsend, but it can also be a source of frustration if you don’t know how to keep it from spoiling.

How To Preserve Meat Outdoors Properly

Throughout history, a key concept attributed to the success of civilizations was the ability to store food. Acquiring food wasn’t the problem, keeping it from spoiling was. On a much smaller scale, this is true of survival scenarios. Rather than focusing on the various methods of hunting, trapping, or fishing, we want to help you keep your prized protein for the long haul through various methods.

​Salt is one of the oldest methods for preserving meat, which helps dry out meat by removing moisture. The easiest method for salting is to make 1-inch by 1-inch cuts into a meat steak. A copious amount of salt is added and rubbed into the meat. This salt will draw moisture out to the surface. This moisture is allowed to drain. With enough salt added and moisture removed, the steak will become firmer and less flexible. Salted meats can be reconstituted with any liquid safe to drink. In the great outdoors, salt is most easily found on the coastline, where evaporated sea spray leaves behind a white salty residue. Otherwise, large boxes of kosher salt can be packed with your kit on extended hunting or fishing trips.

​A method of preserving meat by creating an acidic environment is pickling. This is usually accomplished with a hot vinegar bath, but there are variations of pickling with salt brine. Like salting, pickling is relatively inexpensive, and it, too, changes the flavor of the meat used. Pickling spices can be handmade or store-bought with varying levels of heat. Pickling is also an effective way to preserve vegetables, and that isn’t limited to cucumbers either. Sauerkraut and kimchi are fine examples of pickling.

​If you can’t haul salt or vinegar into the backcountry, you still have a few methods for preserving meat. An excellent method that requires a smokey fire and some bushcraft ingenuity is smoking. This method can be accomplished with a lashed tripod, tarp, or evergreen boughs to seal it off. If you are in a more urban environment, there are plenty of drum or box-like containers you can repurpose as a smoker.

Whether urban/suburban or rural/remote, cut ¼” strips of meat and suspend them inside with wire or wooden skewers. The smoke from the fire creates a natural crust barrier around the meat that makes mold more challenging to grow. This process is done at low heat to avoid cooking the meat, and the jerky that is created will last for about 4-5 days as long as the meat isn’t fatty, which could turn rancid. Refrigerated smoked meat will last longer, as will smoked meat that has been vacuum-packed.

​In desert climates, one of the easiest ways to preserve meat is to dry it. One way to dry meat into jerky is to pound it flat and leave it out in the sun, suspended off the ground. Since there is little moisture in arid conditions, there are fewer flying insects to worry about landing on the meat. If one is worried about this, meat can be suspended inside a mosquito head net. This still allows air to pass through In the right conditions. It doesn’t take more than a day to let the sun and wind create a protective crust on the meat and dry it out to a point where it will last much longer than fresh untreated meat.

​In cooler climates, meat will last a very long time as long as the temperature is stable. Hunters in northern latitudes can keep large quarters from spoiling as they wait for transportation out of the backcountry. When temperatures at night drop, the meat will stay cool in the air. During the daytime, it may be necessary to use garbage bags and preserve meat underwater in a cold stream or pond. If snow is available, meat can be packed underneath it, and the cavity of large animals can be filled with it to promote more rapid cooling after the animal has been cleaned. When the air temperature moves north of 50 degrees, consider the timeline of about 3-6 hours to cool it down before you have to worry about spoilage.

​In a long-term survival scenario, you must discipline yourself with food gathering, consumption, and storage. Knowing how to preserve meat outdoors is paramount for survival. Like water, the best place to store food is inside you; you don’t want to get behind the power curve when it comes to hunger. Food rationing will stretch out your supply, but if you are willing to store what you can and hunt more, you can circulate your supply and keep it fresh. Additionally, having one type of food can only lead to food boredom. This may cause you to store more than you consume as eating becomes less enjoyable. With any food, examine it carefully for spoilage before you eat it, as food-borne illnesses are not what you want to contend with when you are far from home.