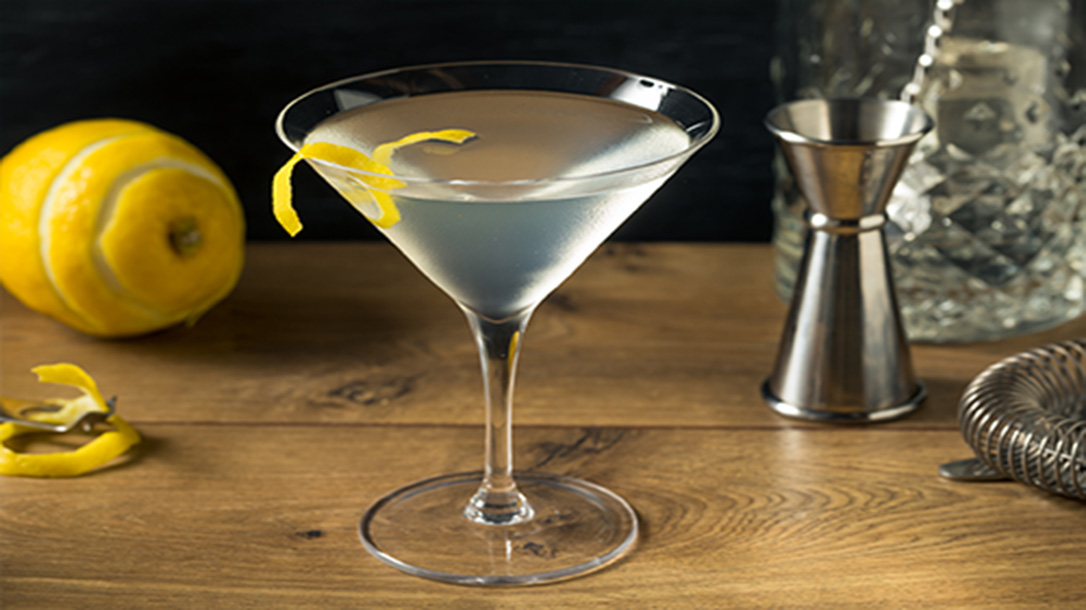 How To Make A Martini: Every Man Has An Inner James Bond

​It is a timeless drink that is dripping in cool, highly varnished sophistication. Of course, I am talking about the Martini. This classic drink will always be linked to one of the most equally cool characters ever to grace the silver screen, James Bond. 007 is the actual essence of cool in his custom-tailored tuxedo. The guy jets around the world, balancing a life of battling international criminal masterminds and tangoing with sultry femme Fatales.

Bond Knows How To Make A Martini

He is the original, most interesting man in the world. Of all the drinks Bond can have, he chooses the Martini. Dismiss it, if you will, but Bond is one of the reasons the Martini has been elevated to the level of cool that other cocktails will never reach. This cocktail, however, is undoubtedly in your reach and can even be made at home. The key is in the construction. With that, let’s dive into how to make a Martini.

Because I am a nerd, let’s get some background first. The origin of the Martini is contested but is generally accepted to have been concocted in the mid-1800s during the California gold rush. Its calling card was a refreshing cool drink with a well-balanced flavor. The original (and correct) recipe calls for gin and vermouth. Nothing more other than possibly a sliver of lemon peel. The type of gin you choose affects your overall taste for the Martini. Gins such as Beefeater London Dry gin come in at about 94 proof or 47% alcohol by volume.

The Not So Secret Ingredient

While tasty in other applications, Martinis made with these more potent gins have a much harsher taste and mouth feel. With that being said, I enjoy Bombay Dry gin. It is about 86 proof and has less burn than stronger options. The second ingredient is vermouth. This elixir is an aromatized wine with herbs, spices, barks, flowers, seeds, roots, and other botanicals, fortified with distilled alcohol to keep it from spoiling quickly. Generally, there are two main types of vermouth: sweet and dry. Once again, it comes down to the taste you prefer. I prefer a dry Martini as, once again, it allows me to enjoy the flavors.

​The last thing we will touch on is garnishes. My preferred garnish is a twist of lemon peel, squeezed over the drink’s surface to release its oils. Other items have somehow found their way into our precious Martini. The most prevalent are green olives. I believe this is nothing more than a conspiracy by the olive industry to make us think olives actually belong in Martinis. Some have added a soupçon of the olive brine and called it a dirty martini. The fact that it is called a dirty martini should tell you everything. The last item I see from time to time is a frozen Spanish cocktail onion. I will save you the flourish of verbs and nouns by simply saying stop it. Ladies and gentlemen, we are ultimately trying to make a fantastic Martini and not a bar snack.

Now we put it all together. It is my wholehearted belief that Martinis should be stirred and not shaken. A good Martini is cold. And by cold, I mean arctic polar bear in the background cold. If it is not cold, it will lack any refreshing qualities, and because the warmer the drink, the more you will taste the harsh, fiery notes of the alcohol. One of the quickest ways to accomplish this is by shaking the mix with ice. This takes about half the time to cool as opposed to stirring, but there is a cost. The violent motion of shaking adds air bubbles to our drink and dilutes it more than it should.

The minute your ice-filled drink leaves the bartender’s hand, it dies a quick death.  The reason for this is that alcohol brings the freezing temperature of water down significantly. This causes accelerated melting of the ice and, ultimately, a diluted Martini.

The solution is to chill the glass, the gin, and the vermouth before we ever begin. We will still use ice, but only for about 30 seconds to chill the drink even more. Once we have our components in the mix, we stir in a precise way. The technique is to hold the spoon about halfway between the handle’s end and the lip of the mixing glass. We gently insert the spoon and stir slowly. You should try to keep the back of the spoon pressed against the mixing glass as you stir, then strain it into your drinking glass. This technique will keep the cocktail smooth and velvety rather than adding unwanted air. It generally takes 30 seconds to bring the drink to its perfect consistency and temperature.

​I know there are some out there that prefer their Martini with vodka and then shaken. That, however, my friends, is not a Martini. In my time, I have seen other more curious versions that include items such as amaretto. This tells me that you do not really like Martinis and are desperately searching for a way to change the flavor. As Joe Bullmore put it, “Never in the field of human drinking – to paraphrase one of the cocktail’s greatest advocates – has so much been debated by so many over so little. Just two humble ingredients served in a chilled glass. The Martini is barely a cocktail – yet somehow it has become a religion of its most famous apostles, and the rituals, commandments, and ceremonies they observe.”

Four parts gin (or adjust the ratio to suit your tastes)

One strip of lemon peel

Put the Martini glass in the freezer and the gin and chill for at least half an hour.

Half fill a mixing glass with ice and add the gin and vermouth.

Stir for 30 seconds, touching the glass as little as possible with your hand to keep it cold, then strain into the chilled glass.

Twist the lemon over the top of the drink, then wipe it around the rim of the glass and drop it in. 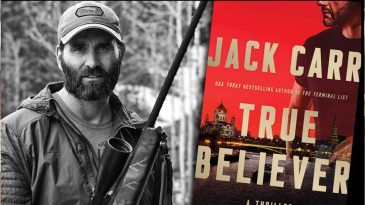 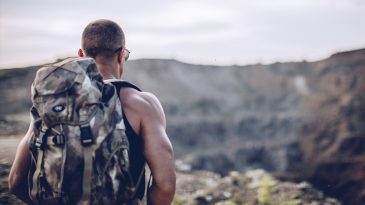 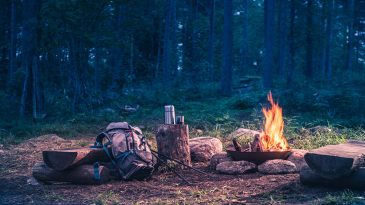