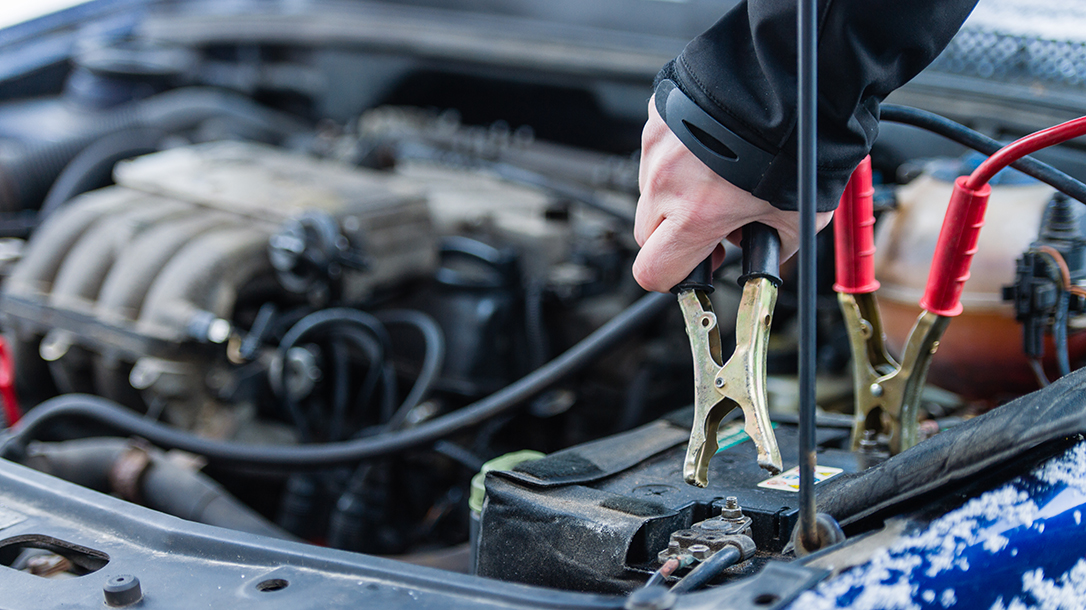 We’ve all been there. You’re in a hurry with places to go and you hop in your ride, hit the ignition and nothing. The dash barely lights up, if it does at all, and the lights won’t come on. You’ve got a dead battery. We dip into our mental toolbox to try to get things running again. We start with hope and prayer followed by anger, frustration and profanity. Finally, we pound the steering wheel and then try it again. As much as I believe these tactics should work, and occasionally, they do, most of the time we’re forced to accept the reality of our situation. The battery is dead and it’s time to act. Therefore, this is how to jump start a car and bring your battery back from the dead.

There are a variety of reasons why your battery may have died. The most common one is simple driver error. Perhaps the headlights left on. Newer cars have automatic shut-offs, which is nice. However, this makes it all the more likely that you’ll make a mental mistake the next time you drive a car without that feature. Interior lights can have the same effect when left on if given enough time.

Extreme weather, especially the cold, can play havoc with your battery as well. Newer batteries are more resistant, but this can still be an issue. Corrosion on the battery terminals can also cause problems. In this case, the battery may not actually be dead but just prevented from making a good connection. You can use a stiff wire brush to clear the terminals, and that may be all that is needed to get you back into the saddle again.

If your battery is truly dead, then it’s time to bust out the jumper cables. Many people carry portable jump starters, which is a great option. For the rest of us, we’ll need to rely on the inherent good nature of people to get us back on the road. First, you’ll need to position the donor car within reach of your own. Both vehicles should be turned off as you make the initial connections. It’s worth investing in a sturdy set of jumper cables with adequate length since you never know what the situation may demand. Your jumper cables should have a color-coded set of alligator clips on each end—red for the positive connection and black for the negative. The order of the connection is important to prevent shorting out the battery or giving yourself a shock.

The Devil Is In The Details

This is probably the most common mistake since it would make sense to connect red to red and black to black on both sides of the cables. Don’t do it, even if you have gotten away with it before; this is a bad idea. Connecting to the negative terminal can cause a spark which may ignite hydrogen gas just above the battery. This can cause an explosion resulting in serious injury. Connect it to bare metal, and you’re good to go.

Start up the donor car, let it run, and charge the weak battery for about 3-5 minutes. Try to start the engine on the dead vehicle, and it should turn over. If it doesn’t, then make sure your connections are good and give it a few more minutes. Once the car starts, don’t turn it off again. Leave both vehicles connected for about 15 seconds to ensure the vehicle doesn’t stall. Once both vehicles are running successfully, you will need to disconnect the jumper cables in reverse order. First remove the negative cable from the car you jumped followed by the negative cable from the good battery.

Then remove the positive cable from the good battery and finally the positive cable from the weak battery. Both cars will be running at this time, so try not to ground the cables or caught up in any moving parts while you disconnect. Be sure to leave the car with the weak battery running for at least 30 minutes to give it time to charge back up. And that, folks, is how to jump start a car and bring your battery back from the dead. 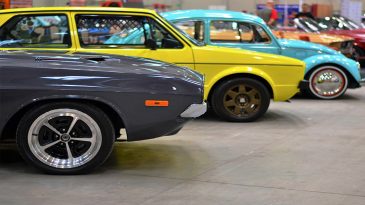 About five years ago a good buddy of mine dropped dead at the young age of just 53 years old.