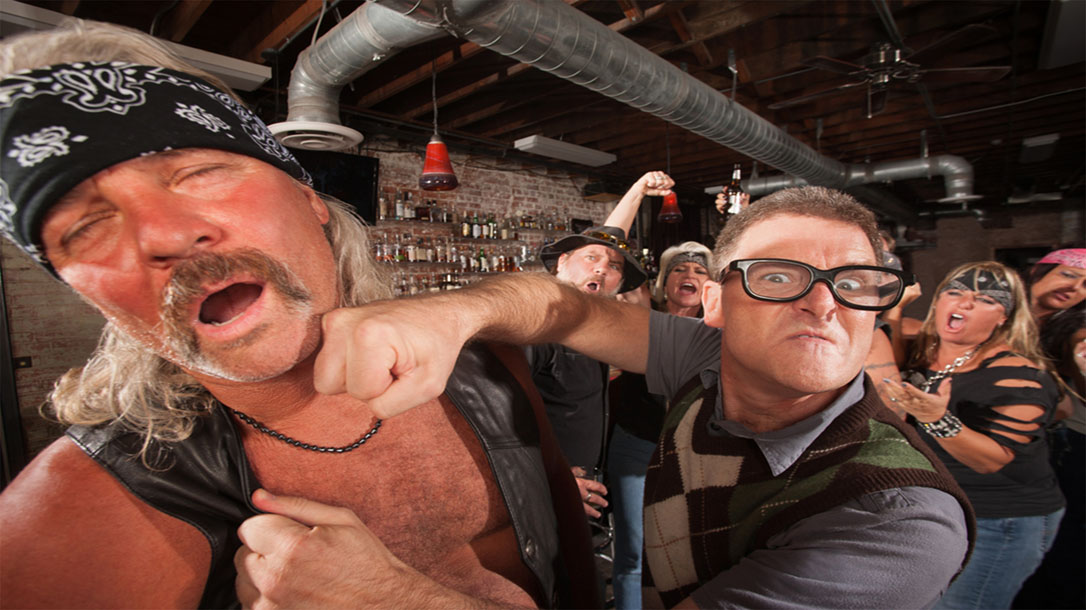 Life isn’t fair, sorry to say. This holds especially true when you fight multiple attackers. Although it would be the ideal scenario, most physical conflicts don’t come down to a one-on-one fight centered around the most fight-friendly environments. The truth is that most people who provoke, intimidate, and engage in a serious altercation will most likely have buddies hanging in the background, which could prove disastrous for you. Fighting against multiple attackers is not easy and can end tragically for you. If you don’t know, some of the tips and tricks below to help counter the odds and allow you to make it home as injury-free as possible.

Fight Multiple Attackers And Live To Tell About It

Of course, the best technique for fighting multiple attackers is to avoid the fight altogether. When a situation appears that might erupt badly either directly at you or around you, it’s time to hightail it out of there. Situations to be aware of and, more so, concerned about are any establishments that serve liquor. Alcohol can cause ordinarily peaceful people to act irrationally, angrily, or just stupidly because of too much booze in their systems, which could translate into a physical interaction with you.

People don’t often party alone, so be aware even though you may be able to handle that particular person, his friends might not be too far away, and you would definitely be a target in their eyes. Walking down the street with clear “trouble-makers” lining the sidewalk ahead of you also invites their interest to you. People are much braver and prone to take more chances when they have backup, so they probably wouldn’t hesitate to provoke you into a fight.

Resist such scenarios. Instead, take the long way around obvious trouble spots, and be mindful when bargoers reach their limits and beyond with the intake of alcohol. By being proactive in avoiding possible trouble, you will likely succeed in doing so.

If things begin to get heated in a fight with multiple attackers, it’s best to know your possible exits. Truthfully, you should do this upon entering any establishment for several reasons, especially in situations where you must escape possible injuries and, in extreme cases, death. Be aware of all exit signs over doors that lead to the outside, as well as any areas that would offer safety either due to a large number of people nearby or where there are security guards, bouncers, or even law-enforcement personnel.

If avoidance doesn’t work and you can’t get to your exit in time, it may be time to fight and defend yourself. Unlike most movie fights where the hero is in the center, bad guys come at him one at a time, and he knocks them all out. That’s not real life, naturally. Instead, most attackers will try to throw a punch instantly, and if you have two or three fists coming your way, one will most likely connect.

This is why you must constantly move throughout the aggressive group. With your hands up to incoming parry strikes, you not only become a more difficult moving target to hit, but you may make one or more of the attackers strike one of their own. Furthermore, continuous movement will get you closer to one of your chosen exits (now you see why it’s important) and get you out of the skirmish faster.

Another obvious (or perhaps not too obvious, because many people fall victim to this) reason why movement is so important, is that you won’t be grabbed. Once your arm, shirt, or entire midsection is captured and held by a “bad guy,” your momentum ends, you allow others to either strike you much easier or also grab you, and most likely, will take you to the ground, and this isn’t where you want to be.

The Ground Is Not Your Friend

Sorry to all the grapplers and ground fighters out there. During a fight with multiple attackers, the ground is not a place you want to be. Once taken to the ground, you will be at the mercy of numerous kicks, punches, or any weapons in hand by the assailants, as well as the rough, rocky, or bone-breaking hard ground.

Just getting thrown on concrete or asphalt can seriously damage your body, and a barrage of pain would come next. Movement, plus parrying any attempts at your aggressors to grab you as you weave throughout the group (this applies to even two attackers against you), will help avoid the takedown. If you happen to trip, stumble, or are thrown down, you need to make every effort to get up quickly and continue your multiple-attack plan.

An important aspect of a multiple-attack scenario is that although you are the target, your mission is to go from defense to offense and hopefully reduce the number of opponents against you. or make one or two of them back off for fear of getting taken out of the fight painfully.

You can accomplish this by making your strikes count. Remember, you’ll be in motion, so you can’t fight like a boxer. You need to snap strikes to your opponents’ vital areas, including their throat, eyes, floating ribs, and the bridge of their nose. A fist may work, but don’t be afraid to use your fingertips to spear their eyes, your knuckles against their “Adam’s Apple,” and a hammer fist to shatter their nose. These strikes will attack, as mentioned, vital areas which can do a lot of damage with minimal effort.

It all sounds easy, doesn’t it? Well, it’s not, and you’re going to end up with some scrapes, hits, bumps, and bruises, even with all the tips mentioned above. What needs to be emphasized is that you need to get some rudimentary training in self-defense, specifically and more detailed in multiple attack techniques and movement. Some martial art styles are much better than others in this area, so do your homework. Aikido, Japanese Ju-jitsu, and Krav Maga are just a few to check out. Additionally, you should work on your cardio (in a gym or outdoors jogging or running) to increase and strengthen your endurance and stamina to outlast your opponent. It’s typically not always skill that wins, but who has some air left in them to finish the fight? 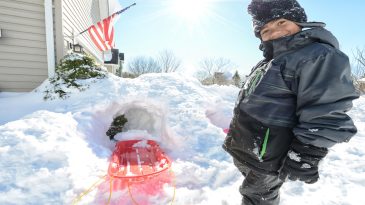