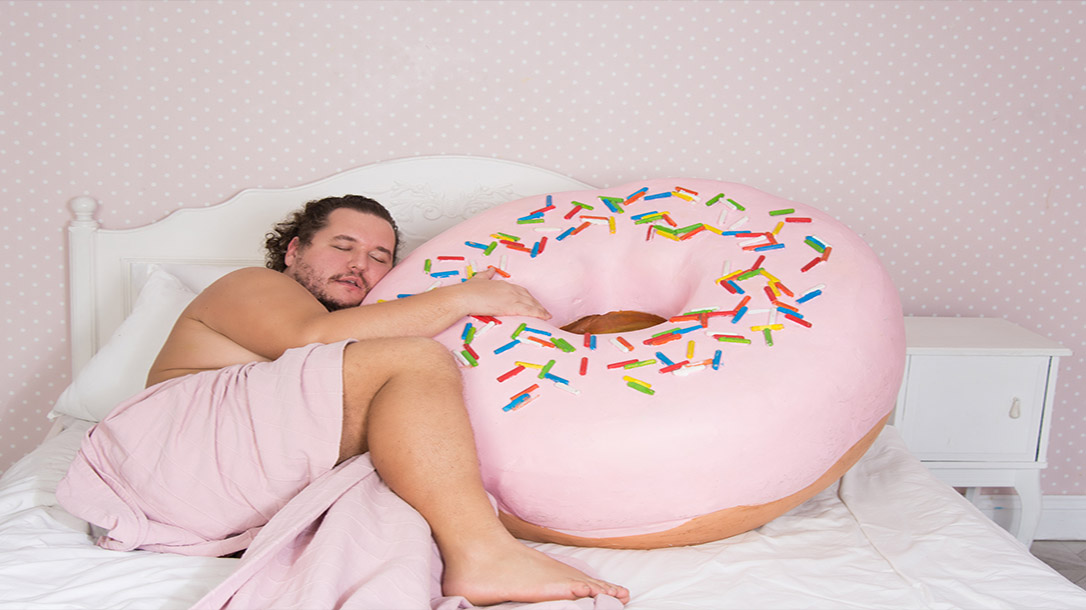 How Often Should You Wash Your Sheets? Freshen Up, You Filthy Animal!

Washing sheets, now who doesn’t love one of the many great American pastimes besides cleaning their AR-15? I remember in my household, using my family’s American-made washer and dryer on my cotton sheets was the highlight of my day. However, one of the issues my fellow Americans and I had was figuring out, “how often should you wash your sheets?”

Now don’t worry, the most work you’ll have to do is read and wash your sheets, except if you’re one of those people who skip to the end of the article, trust me, we know who you are. My boys back at the lab have got just the answer for you, and I praise your skepticism; however, these aren’t bums we hired off the streets. No, these guys are real scientists.

So, How Often Should You Wash Your Sheets?

What most of your mothers told you was correct, washing bed linens once a week is the typical period to wash your sheets, so next time maybe listen to her and don’t immediately look to Skillset for help. Sometimes, you feel like pushing it one and a half to two weeks max. Wait, hold up for a second, and don’t leave us quite yet, as there are still a lot of nasty topics up ahead that aren’t for the weak at heart. Some animals sleep naked and don’t try to act like we don’t know. There’s nothing wrong with that, but washing your sheets once a week makes me laugh because you can kiss that dream goodbye and maybe an extra $30 for soap.

The Disgusting Reality of Sleeping Naked

For some of you out there who are bold enough to sleep completely nude, DO NOT WORRY. There is still hope for you. It’s called wearing clothes or at least boxers. All jokes aside, let’s play pretend. Let’s all assume you are the perfect being, always taking showers every night before your nightly rest, disintegrating any smell that dares lay on your skin while also having no acne, infections, rashes, sweating, or whatever. You’ll just be washing your sheets about every five days. But some of us have skin, and let’s be honest. It’s hard to keep everything up to one hundred percent. Despite the obvious, like wiping your bare or hairy ass on the sheets like a massive sheet of toilet paper, using your entire mattress like a one pat Charlie. There are more variables to consider when asking how often should you wash your sheets.

The Rabbit Hole Gets Grosser

Let’s start this swinging, whenever a human releases flatulence, more commonly known as “farting,” some scientists say you release a small amount of fecal matter. You spray crap three to five times in a standard eight-hour sleep cycle, even while sleeping naked. On top of this, we have to factor in that not all of us are pro-level one hundred players at wiping our behind. As gross as it is to talk about, I need to remind you that you are an ordinary person who decided to read this far.

It is commonly known that dingleberries are a phenomenon where a small piece of fecal matter does not want to exit the stage left from your crevasse. This unfortunate thing is happening more often than one would think is possible, and unlike it staying on till your next shower, you decide to wipe it all over your sheets. Instead, making the amount of soap never enough, and the wash time for the “next day” may be in order. Those who choose a naked slumber should never ask how often should you wash your sheets because that is every day!

Don’t Worry. It’s Not All You.

Pets, we love them and can’t get enough of them. I won’t be the first to say this, but they smell and need baths at least once a week to keep them nice. Trust me, when they sleep on your bed, they leave behind their dirt and stench. Let me put this into perspective; they don’t wipe themselves after doing the deed in your amazingly well-kept yard.

My team and I put this theory to the test allowing my cat to jump up and sleep in my bed for a week straight while I was not present. After a week, it had left a black spot where she chose to lay, only choosing to go between that room and the outside. So if it is common practice for you to allow your dear old Fluffy or Jax on the bed like a normal human being, you’ll be washing sheets twice a week.

There you have it, or perhaps you are still expecting some big “butt!” get it? But there aren’t any buts when we’re talking about the hygiene of washing sheets, and there is no exception when it comes to cleanliness. Just make sure you are washing bed linens once a week, and you’ll have unlocked the key to life, except for those of you poor souls still sleeping in the nude.