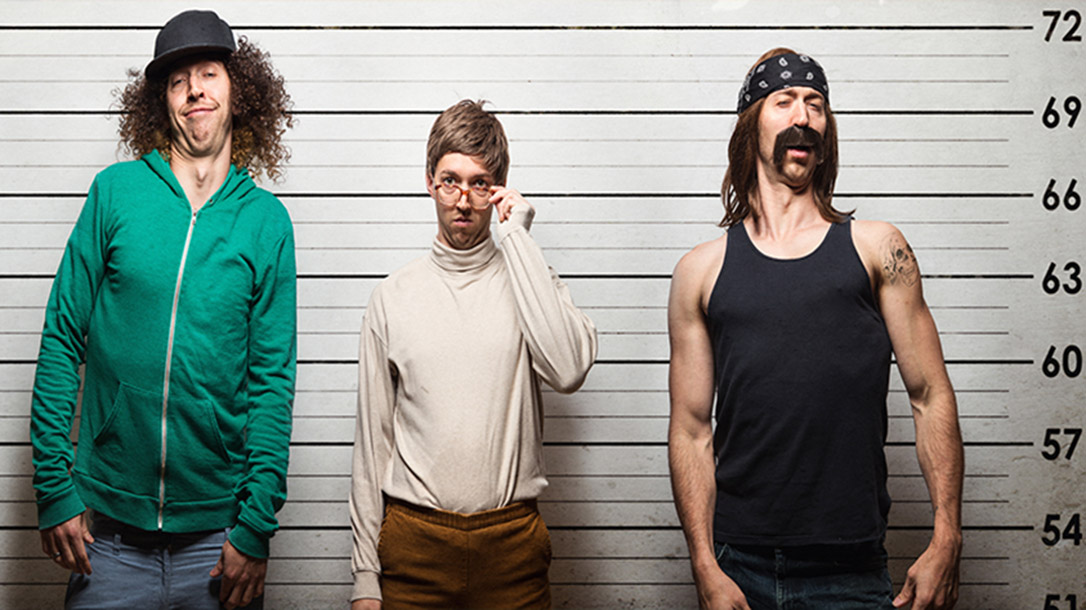 The majority of our population are law-abiding citizens who live their daily lives by the rule of law. People go about their everyday business fully intending to stay within the boundaries of the laws on the books. The laws that keep our society from tipping into full-on anarchy. From the time a person wakes up to go to work, school, or just out with friends, there is really no thought of how many laws they may or may not break as they maneuver through each day.

Spending each day crime-free would seem like an easy task, as most understand what’s right and wrong. These same people usually have a relatively good understanding of the basic laws of society and instinctively follow these laws. Things like stealing, assaulting someone, and breaking into a house are all clearly wrong by normal standards. In fact, most of those crimes would constitute some serious felonies here in the United States. These could in turn result in a person’s loss of their freedom.

Let us walk through an average day to instill confidence in the fact that a person’s actions through that day would not make them eligible for a stay at the local jail. A person first wakes up, maybe jumps into the shower to clean up, followed by getting dressed for the day. Next comes a trip to the kitchen to grab a bite to eat and a cup of coffee before heading out to the car to travel to their destination. The car starts up, and it is off to the races. Maybe we are heading to the office, the store, the gym, or several other destinations.

As a person makes their way through the day, there is usually some type of interaction with other humans. Whether co-workers, friends, or family, we have conversations, meetings, and basic movement with and around people for hours on end. Add in some extra stuff people do throughout the day, like hitting a favorite lunch spot, gassing up the car, or hitting a convenience store for a favorite drink. There is ample opportunity for all types of activity, interaction, and completion of different tasks. It should still be relatively easy to accomplish all of this without the commission of felonies.

Legislators and lawmakers have worked tirelessly for years to make our society safer and more secure by creating rules and laws for our world to follow and as guidance to keep us all out of trouble. Some of the worst law violations are rated as felonies, which most consider the higher end of the rule-breaking. Felonies are those violations that most often result in not just going to jail but spending quality time behind the walls of a penitentiary. Felonies are considered a higher offense than misdemeanors and usually result in stiffer penalties, such as higher fines and, of course, more time behind bars.

​It would seem that a person would have to really work to violate laws to the degree that it constitutes a felony. However, with legislation taking place over hundreds of years, you can imagine how many laws are actually on the books. If you take a deep dive, there are, in fact, so many vague and random felonies in our law books; it does, in fact, become somewhat simple for an average person to break these laws unwittingly.

Of all these laws on the books, some land at the top of the list for being violated most often. According to most research and writings, the top most committed felonies have to do with illegal drug use and abuse. Some of the other crimes that usually make the top of the list revolve around violence or property crimes. These last two categories would be crimes like aggravated assault, robbery, and theft. For many, these are probably no surprise, but what may surprise you is just how many felonies the average person commits in a day.

One thing holds true in today’s world: we live in a society that has criminalized more things than we know or understand. Some would even argue that we are severely over-criminalized these days. The United States is at the top of the list regarding locking people up. This is only further evidence of everything out there that can get a person in over their head with the law.

​The belief is that the number of felonies an average person commits daily is three. Yes, that’s right, the average person is thought to commit at least three felonies a day. Again, a person may think they really have to work at committing such a crime, but the facts say that the abundance of felony crimes on the books makes it easier than expected.

​So, as the coffee brews, understand your Miranda rights and have the number of a good lawyer. Who knows, by the end of the next day, any of us could be a felon.