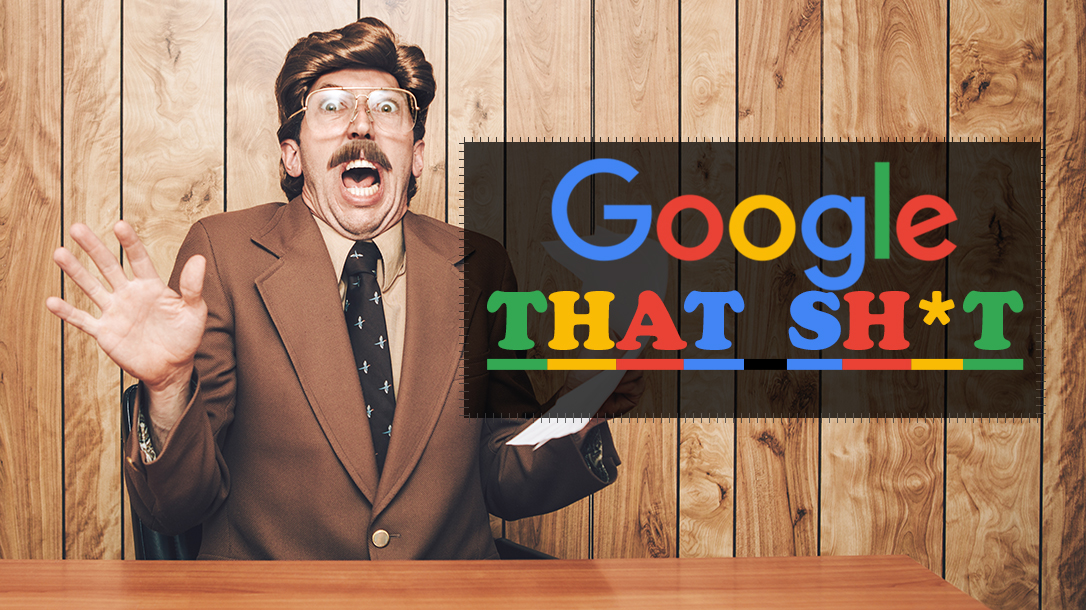 Here at Skillset Magazine, we appreciate the kind of trivia that makes you raise the bulls*t flag and say, “No way that can be true!” Check out the list below and Google That Sh*t if you don’t believe us!

Cannibalism is not technically illegal anywhere in the U.S. except Idaho.

Pigeons, aka “sky rats,” can go from zero to 60 mph in less than two seconds and can fly for hours, covering hundreds of miles, using the Earth’s magnetic field for navigation.

A single strand of spider web silk the length of the circumference of the earth would fit in a five-gallon bucket.

Vladimir Putin is an eighth-dan black belt, granted to him by the International Judo Federation in 2012.

President Teddy Roosevelt received a Medal of Honor posthumously for his involvement at San Juan Hill, but his son “Ted” Roosevelt III led the first-wave attack on D-Day at Utah beach—at age 56—and subsequently received the Medal of Honor as well.

The world’s largest engine, the Wärtsilä RT-flex96C diesel, puts out 109,000 horsepower, is taller than a four-story building and weighs 460,000 pounds.

Even after being decapitated, the human head remains conscious for up to 20 seconds.

Eyelash mites are so tiny you can have more than 25 living on a single eyelash follicle.

In World War I, South African Army mascot Jackie the Baboon recieved a medal for valor and achieved the rank of corporal.

You should work on the toilet since the seat on that throne has 400 times fewer germs than your desk.

Botulinum toxin is the most toxic substance ever, and it only takes 1/10,000,000 of a gram to kill an average human. It’s also called Botox.

For more fun facts, be sure to check out our podcast Skillset Live!  Get in on the conversation on our social media pages or pick up a back issue at OutdoorGroupStore.com!