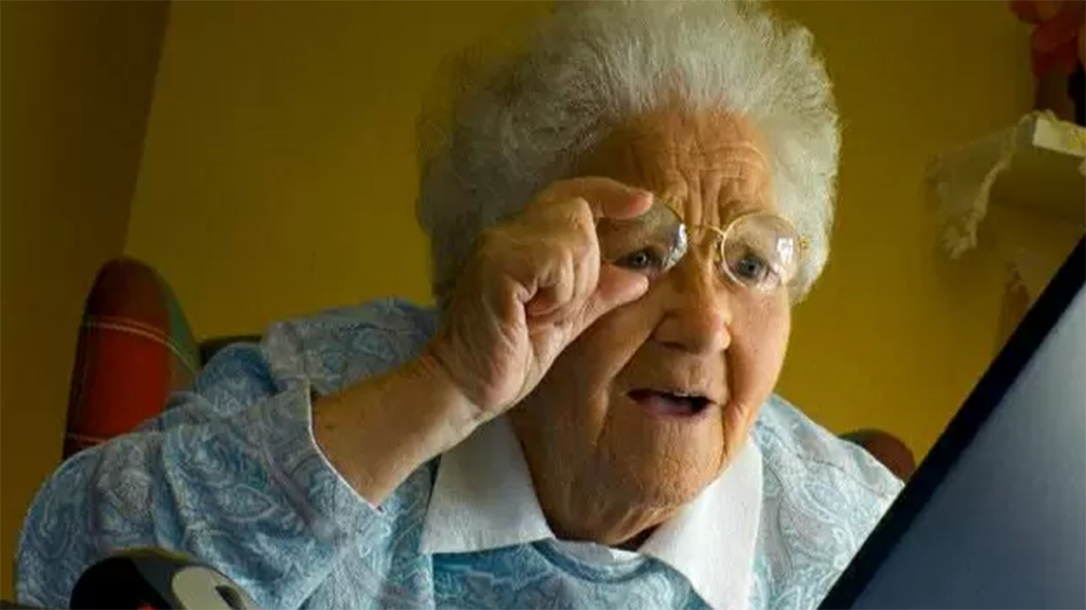 Your Browser History Is About To Get Weird: Google That Shit

When you’ve reached the end of the internet like the staff here at Skillset Magazine, you go down strange rabbit holes in the cyber universe. Today we bring you obscure trivia that seems too strange to be real. We encourage our readers to ‘Google That Shit‘ since your collection of Encyclopedia Britannica probably sold at a garage sale in 1989.

The Tyrannosaurus rex is a distant relative to the chicken.

An average of 500 million birds crash into windows and die each year in the U.S.

Philadelphia, Baltimore and New York City have all been capitals of the U.S.

Adolph Hitler was named “Man of the Year” in 1938 by Time magazine.

The Anglo-Zanzibar War was the shortest in history, lasting only 38 minutes.

A Category 3 hurricane can release more energy than all the world’s nuclear weapons combined.

The tongue of a blue whale weighs as much as a Ford F-350.

Most people store enough fat in their bodies to make seven bars of soap.

A human’s thigh bone is stronger than concrete.

Every 14.5 hours, a new McDonald’s restaurant gets its arches.

The FDA says that anything less than 60 insect pieces per 100 grams of chocolate (the equivalent of two candy bars) is safe for consumption.

Black underwear is mandatory for MLB umpires in case they split their pants during a game.

And with that last fact about umpires’ underwear, you’re welcome America. For more greatness this holiday weekend, check out our podcast Skillset Live!