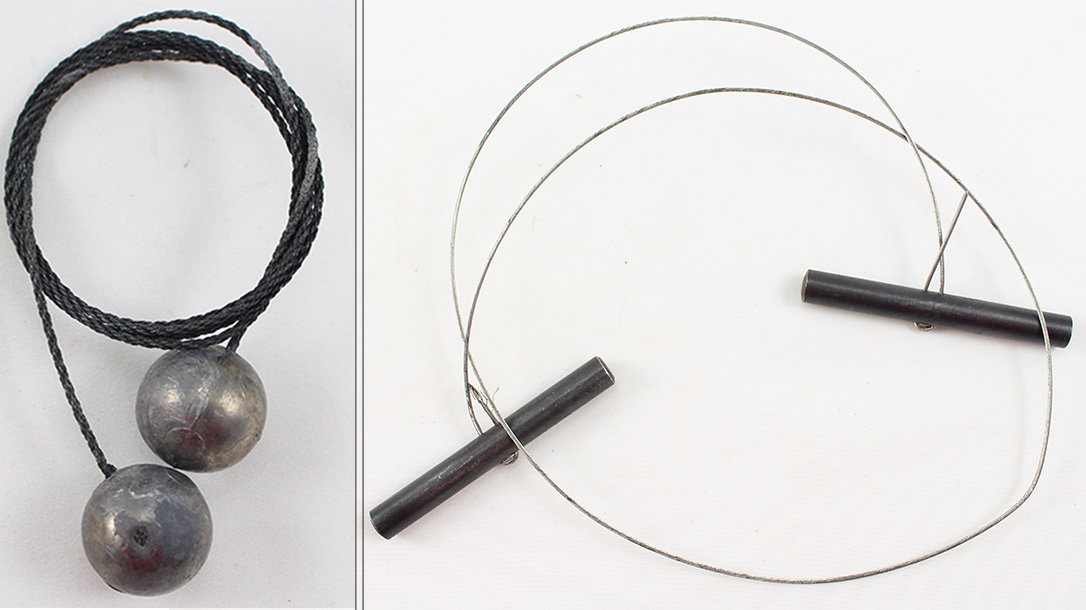 Garrotes: From Spy Lore To Practical Use For The Everyday Man

After handily escaping from the cold stone and granite confines of prison, you are recruited by the one organization that allows you truly to capitalize upon the homicidal pleasure you take in dispatching people. You are then handpicked by the head of operations, “Number Three,” as she is known.

Garrotes for Everyday Use

The group is SPECTRE, the Special Executive for Counter-intelligence, Terrorism, Revenge and Extortion. You are there to carry out a key mission. You have been through all the training and have proven your worth by submitting to a knuckle dusting by Number Three herself without as much as a flinch.

Now you are ready for live exercise since SPECTRE believes firmly that although standard training is useful, there is no substitute for live targets. So, one of your compatriots, some junior lackey undoubtedly, is tasked with dressing like SPECTRE’s nemesis, James Bond. And of course, just to make it all the more realistic, he is armed with a live Walther PPK. Granted, a .380 slug would likely just bounce off your honed abs, but it still makes the game a bit livelier.

You are tasked with hunting and killing him, like you will have to do for real on your next mission. With any weapon imaginable at your disposal, of course, you opt for up close and personal—your garrote watch! Anything else would be much too civilized. In training, it was a piece of cake. But when the time comes to take the real Bond down, you end up done in by your own wrist-wrapped piece of piano wire.

Garrotes may seem only to inhabit the realm of spy novels and World War II special-ops lore, but people really did use these things to kill each other. Not initially in the form we tend to think of now: a wire with two handles or, if you’re a bit eccentric, a watch and a handle.

Garrotes were initially an execution device, and the history of their use goes back as far as the Roman Empire. The Turks and Chinese apparently used them in various forms on occasion throughout the Middle Ages. But it was ultimately the Spanish who really brought them into the mainstream. By the 19th century, it was Spain’s principal method of execution.

The garrote, as it was known in its execution phase, however, was very different from the handled metal wire that we have generally been led to know it as in the present day. In fact, if you want to see a form of the original executioner’s garrote, check out the Bond film The World Is Not Enough. (Not that I would suggest that any readers here have not already seen every Bond movie multiple times and would possibly be unable to recall that scene, much less exact dialogue.) When Elektra King straps Bond into the ornate chair bearing a shiny metallic collar tightened by a finely polished hand crank, what you are witnessing is something much closer to the form of garrote once used for executions.

Early models employed a crude post and rope with a stick design. The condemned stood against the post, the rope went around the neck and post, the stick went through the rope, and, well, you get the idea. Later models employed seats and arm restraints to make the life-ending experience more comfortable. Various forms of collars were used as the design was improved. In some instances, a spike or blade was placed behind the judged one’s neck to sever the spinal cord before strangulation occurred, presumably making the process more humane.

Eventually, in the early 19th century, metal collars were adopted, although likely not as shiny as the one Elektra used. Shortly thereafter, the garrote became Spain’s sole method of execution and remained so until the early 20th century when more modern methods of dispatching criminals and political prisoners came into vogue. The garrote continued to be used in Spain, however, until the 1970s.

Ultimately, it is as a means of assassination that most of us know the garrote best. Its history as such also goes back to the 17th and 18th centuries, with knotted silk scarves initially used in India. The garrote came into wider use during World War II. Steeped in tales of espionage and heroic missions that involved dispatching sentries behind Axis lines, somewhat surprisingly, much of this lore is in fact true.

The Art Of Stealth

As hard as it might be for today’s generation to imagine, our grandparents and great grandparents did in fact revel in the satisfaction of sneaking up behind Nazi swine and squeezing the life out of them with a chord with two handles attached to it. Yes, it took cajones of steel to earn the moniker the Greatest Generation. No participation trophies here, snowflakes!

In fact, instruction in the use of military-grade garrotes was included in special forces training well into the 1980s and perhaps beyond. The French Foreign Legion have their own special design, which incorporates a double loop so that if the victim pulls on one to try to escape, the other tightens. Sacré bleu!

With all of today’s technology—radar that sees over the horizon, snipers who take out targets a mile away, standoff weapons that can precisely single out a particular window in a building in the middle of a dense metropolis—it is easy for us to forget about the more up-close-and-personal implements for defusing our enemies. But alas, as those of our latest generation enjoy their double-flat white latte mochaccinos and wheatgrass acai berry smoothies while the rest of us watch our NASCAR and WWE, let us not forget the bravery of those who came before us who, through their courage and “hands-on” approach to their trade, brought us the freedoms we enjoy today. 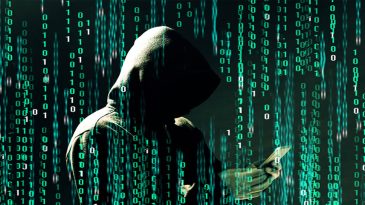 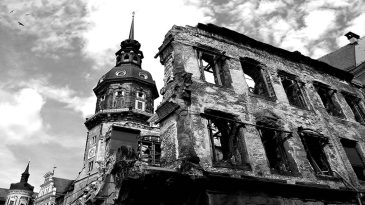