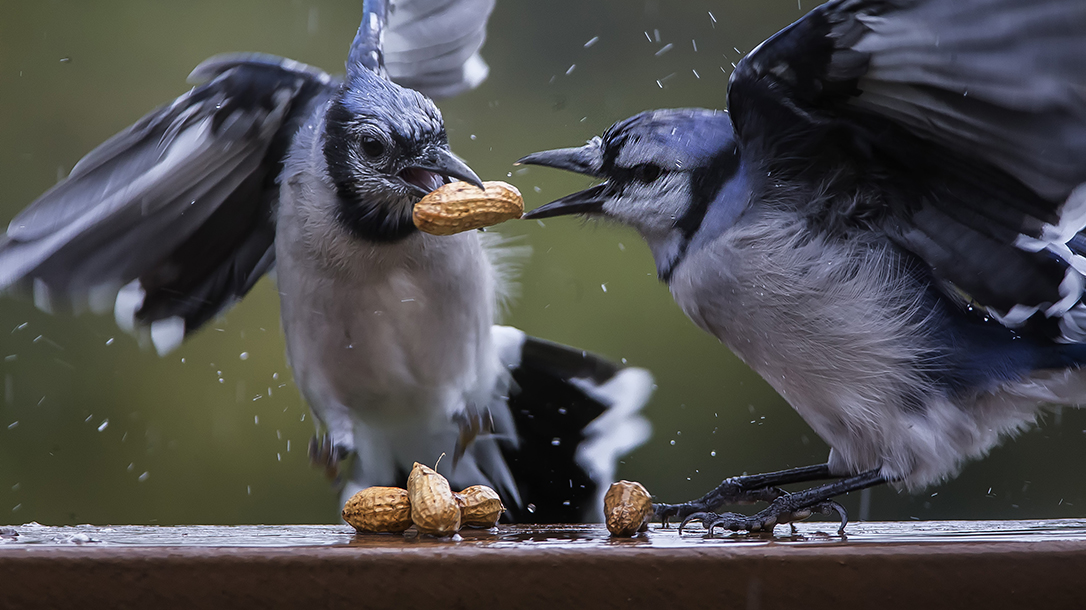 Food Shortage: What Happens If the Food Stops During COVID-19?

In light of recent events—specifically the coronavirus (COVID-19) outbreak—we all as a nation need to take a hard look at what the potential future may look like. While ammo shortages plague gun owners, rumors of a food shortage should be most concerning. But is it plausible?

Whenever possible we should try and attempt to be as proactive as possible versus reactive. With that said, what we should also strive to limit the spread of rumors and misinformation; that can’t replace the statistical and quantifiable data currently available. What we do know at the current publishing of this article is that:

That is the basics of what we know at this point, all of which is verified data. The last thing any of us need to do at this current point is to spread fear. The reason being that fear turns to panic and panic in turn leads people making poor and rash decisions. Unfortunately, what we’re currently seeing here in America specifically is that individuals are “panic buying” many non-essential and perishable items, even guns and ammo. This, in turn, is leading to manufacturers and distributors feeling the stress. They aren’t able to either produce said product or get it delivered in a realistic time frame.

From a verified source within the grocery distribution industry who requested anonymity: “This unprecedented movement has exceeded prepared forecasts, thus vendors are caught in the lurch with not having sufficient inventory and being forced to scramble to increase production. In addition to this many chain grocery stores are being forced to set limits on what their stores can order as there is not enough inventory to go around. Several vendors are forced to place a large majority of their line on the back burner as they can’t keep up.”

What does that translate to? A 1906 journalist by the name of Alfred Henry Lewis had stated that, “There are only nine meals between mankind and anarchy.”

I’ve seen this personally in third-world countries. Also, the world saw it post-hurricane Katrina in 2005 during the looting in New Orleans. When something interrupts the “regularly scheduled programming” of the masses, people become agitated and fearful. As of this writing, cities such as Philadelphia and states like Ohio have significantly reduced the police presence, in theory negating contact with infected individuals. We shouldn’t stress over the unknowns of the virus, but what the stalling and delaying of food could potentially cause. You’d be surprised the lengths humans will go if they can’t get a cup of coffee in the morning.

When it’s all said and done, understand one thing: Learn to control what you can and leave the rest be. There are so many variables and unknowns in all of this, that we cannot allow the stress, worries, and rumors to disrupt us from the good work we’ve completed thus far. We cannot stay from the path. We will all come out the other side of this with a better perspective as to what’s actually important, and what we allowed to cloud our judgement. Remember, when it all boils down no one is coming to save you. 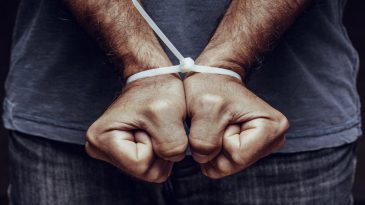 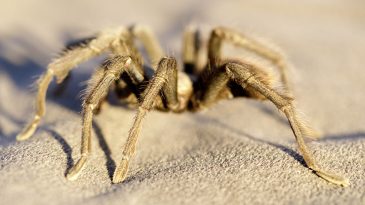