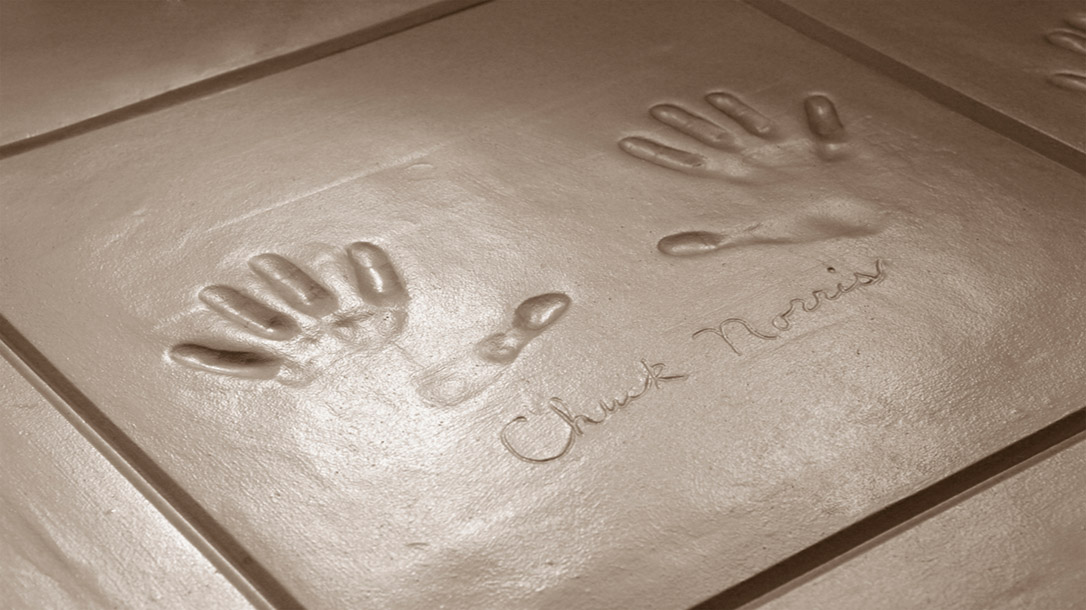 Skillset Fight Club: Five Things You May Not Know About Chuck Norris

Who is Chuck Norris, really? Where did he come from, and what do we know about this invincible legendary warrior? How and why did he rise to legendary internet status as the master of all tough guy jokes? Luckily, we are good at Snoopervising and research here at SKILLSET. So, without further delay, let us expand on five things you may not know about Chuck Norris.

Five Things You May Not Know About Chuck Norris

Ah, yes, Chuck Norris. The man, the myth, the legend. Most of us became introduced to Chuck via his famous fight scene opposite legendary Bruce Lee in the movie “Game of Death.” Some know him from his military movies like Missing in Action, others from his popular television role as Walker Texas Ranger. The series ran for eight seasons and made Chuck a household name. For a full rundown on Chuck’s extensive Tv and Fim career, follow this helpful link: CHUCK FILMS

In post-film life, Chuck has been a spokesperson for home workout equipment, played a version of himself in the Stallone-led film franchise “The Expendables 2,” and has had more jokes written about him than any other celebrity. You know, the type of jokes such as “When Chuck Norris does a push-up, he isn’t lifting himself; he’s pushing the Earth down.” Let us expand on this by providing further examples of his storied life.

Born Carlos Ray Norris on March 10, 1940 (age 82 years as of this article), “Chuck” has led a fantastic career and life. Norris enlisted in the Air Force in 1958 after graduating high school. He is the recipient of the “2001 Veteran of the Year award”. He was later stationed at Osan Air Base, South Korea, with the 6314th Air Police Squadron. Other duty stations included serving as an air policeman at March Air Force Base and finally being discharged in 1962 with the rank of Airman first class. So, when you watch an action movie starring Mr. Norris, know that he knows his shit and is more than just playing GI Joe.

2. Yes, He Could Really Fight

Chuck is not a made-up character like “Frank Dux” in the movie Blood Sport, portrayed by Jean Claude Van Damme. He is a real-deal martial artist and an authentic World Champion.

He has competed against and defeated top champions in almost all 50 states in the International Karate Championship. In 1969, he received Karate’s triple crown for having the most tournament wins in the year. He earned the title Fighter of the Year from Black Belt magazine in 1969. Chuck, at the age of 82, holds black belts in Tang Soo Do, Brazilian jiu-jitsu, and judo.

One highlight of Chuck’s martial arts career is that he founded his own style called “Chun Kuk Do.” Chun Kuk Do is a widely practiced American hybrid martial arts style based on traditional Taekwondo styles such as Tang Soo Do/Moo Duk Kwan Taekwondo. The phrase “Chun Kuk Do” is Korean and is loosely translated as “The Universal Way.” Yes, we know. Jean Claude is a badass, too. More on that in another article.

Holy cow, if the Chuck Norris Action Jeans were introduced today, he would be a legitimate billionaire. They had a hidden gusset that allowed him to throw roundhouse kicks and his trademark spinning heel kick.

Everything is about timing, and in the 1980s, the concept of men wearing “Spanx” never really took off. Even with full-page ads in martial arts magazines, the never-fashionable trend died off. Remember these words “Chuck Norris invented stretch pants for men.”

Come to think of it, Men wearing these pants in public today don’t sit well with us outside of a gym or dojo setting. Best to wear these with caution, as you may need actual MMA skills to defend yourself against unwanted bullying.

4. Chuck Was The King Of Infomercials

That’s right, Billy Mays and the ShamWow guy weren’t the only stars on late-night TV. Chuck Norris also through his name into the hat of infomercial icons, not be outdone. Chuck endorsed “The Total Gym” for nearly three decades (Since 1996). While we can’t confirm if he actually used The Total Gym at home, he claims he did in the infomercials. The Total Gym, nonetheless, has sold MILLIONS of units due to Chuck Norris being a spokesperson for the company.

Chuck had a lifetime of fitness experience before ever trying this gym. It proves that people will buy anything if Walker Texas Ranger is involved. It doesn’t hurt that they also used the super-smoking-hot Christie Brinkley to promote their product. Either way, thanks to Chuck and Christie, The Total Gym became one of the longest-running fitness infomercials in history.

Apparently, Chuck has a wicked sense of humor and finds all the jokes about him funny and entertaining. We can all rest easy without worrying about Chuck rappelling down from a helicopter and kicking in their windows with guns-a-blazing in action jeans.

Norris scans and reads jokes online regularly to get a chuckle. Jokes about him are ridiculous facts about how badass and strong the famed 82-year-old martial artist actor Chuck Norris is. These jokes started 17 years ago in the Something Awful forums in response to another tough guy in a funny film, Vin Diesel’s, The Pacifier. These jokes are so globally popular that other stars have started having similar jokes about them, such as Jack Bauer from “24” played by Kiefer Sutherland.

Lucky for all of us, Chuck finds them funny because we don’t need Chuck Norris shutting the internet down with a spinning sidekick.