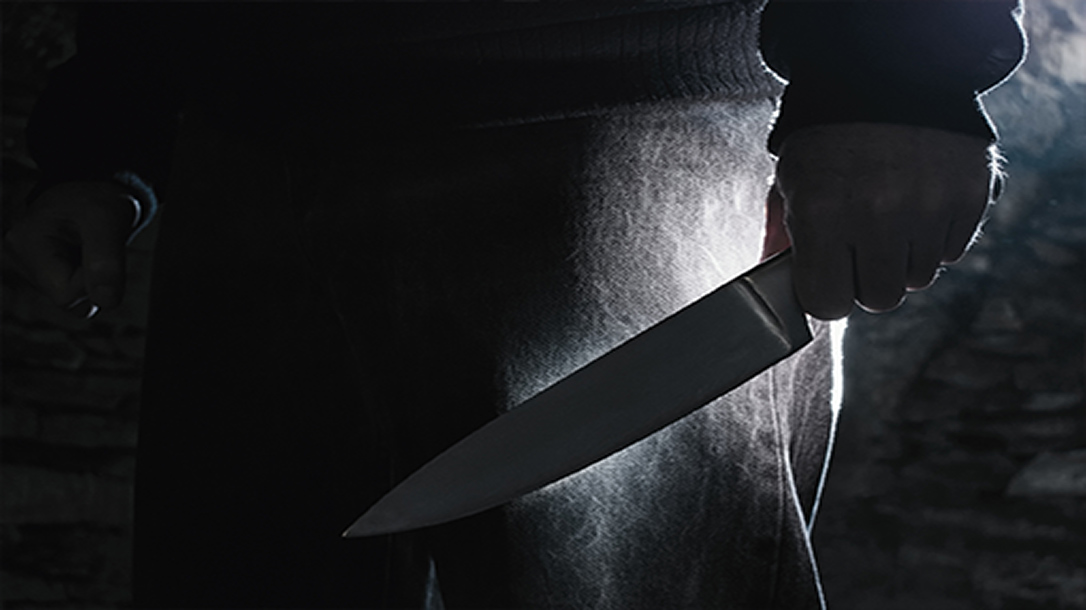 Actors are just some of the icons from TV and film. All kinds of things become famous on the silver screen. Blades can become beautiful icons as heroes and villains wield them. Slashing their way into our hearts and minds. The following are five famous blades from TV and film.

Famous Blades From The Films We Love

No list of famous knives would be complete without mentioning Rambo’s survival knife from First blood, so that’s where we’ll begin. This larger-than-life, fixed-blade knife is based on Vietnam-era survival knives like the Randall 18. It’s a large fixed-blade knife with a hollow handle containing a survival kit. It has a compass built into it and can easily be fixed to a staff as a spear.

Rambo can be seen using the fishing line and hook to sew up a wound in First Blood. The original blade was designed by Jimmy Lile knives and can still be purchased today. After the first film, the market was flooded with knockoff survival knives with hollow handles and survival kits, and almost every kid had to have one. Having that blade made you the envy of everyone in the neighborhood.

Another iconic blade from TV was Macgyver’s Swiss army knife. Whether he was building a bazooka out of an old car muffler, steering wheel knob, and seat cushions or creating his tear gas from a hot water bottle, cayenne pepper, and some vinegar, Mac’s trusty Swiss Army knife was always there to help. During the life of the show, over 144 different Swiss Army knives were used.

This covered most of the major models created by Victorinox. The Tinker is the most common model on the show. On a side note, The Wenger Giant is currently the world’s largest Swiss army knife, with 141 functions built into 87 implements. It’s 9 inches wide and weighs 32 ounces. Just imagine what Macgyver could have done with that!

Next on the list comes The Walking Dead. A good knife can only handle some jobs, and sometimes those jobs include killing zombies. The great thing about a quality knife is that it never runs out of ammo and is always ready when you need it. The Walking Dead features a ton of popular blades throughout its many seasons. Gerber had a deal with the show, so many of those blades are theirs.

Daryl Dixon is unique, though. He gets his crossbow and the Busse Team Gemini as his blade of choice. Jerry Busse designed it at Busse combat. It’s a large fixed-blade knife at almost 14 inches and is perfect for putting down zombies by the hoard.

The King Of The Continental

John Wick put the OTF knives on the map and made Microtech a household name for connoisseurs of fine blades. An OTF or out-the-front knife is a specific switchblade type, and John Wick uses them to deadly effect. Like his firearms, John Wick has used different famous blades in each film. The first installment was the Microtech Ultratech, followed by the Microtech Combat Troodon in John Wick 2.

The third installment moved to a smooth and elegant-looking Microtech Cypher model. It will be interesting to see what we get in the next installment of John Wick 4. I’m sure whatever it is, it’ll be covered in blood.

The final famous blade on our list comes from Jack Carr’s best-selling book and hit TV show, The Terminal List. This blade isn’t a knife but the Winkler Sayoc RND Tomahawk. Chris Pratt can be seen wielding it in the show, and it features prominently in the book itself. The tomahawk comes from a collaboration between Master bladesmith Daniel Winkler and SayocKali Master Rafael Kayanan. This tomahawk has been proven combat effective by special operations teams worldwide, making it fit perfectly into the world of The Terminal List.

Blades In The Outback

As I said, some jobs can only be handled by a good blade, so why not outfit yourself with a great one? These icons are there for a reason, and each deserves its turn at center stage. In the immortal words of Crocodile Dundee, when looking at a puny blade. “That’s not a knife,” as he pulls out a large, iconic bowie knife. “That’s a knife!”